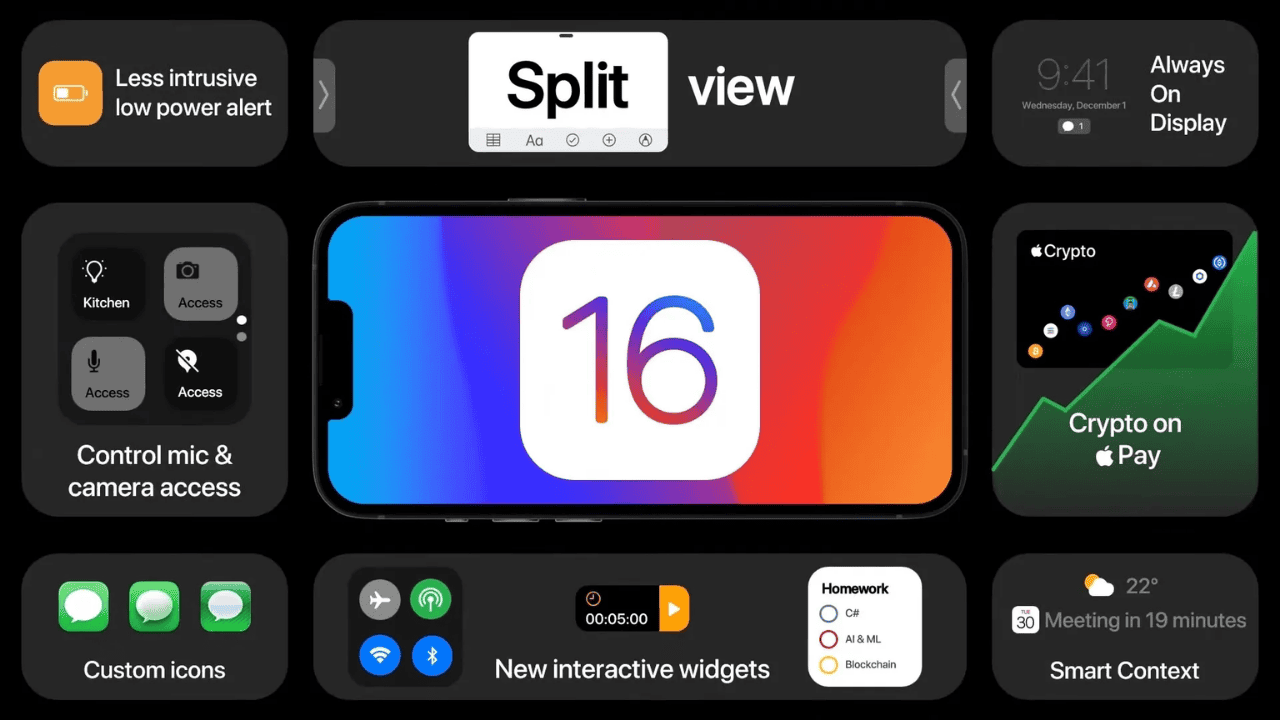 While Apple may simply stop supporting older iPhones and iPads that are still receiving upgrades, RAM is expected to be a major deciding factor in which devices will receive iOS 16 and iPadOS 16. Apple dropped support for any smartphones with less than 2GB of memory when iOS 13 was released.

Support for many A7 and A8-based devices, including the iPhone 5S, iPhone 6, and iPhone 6 Plus, as well as the first-generation iPad Air, iPad mini 2, iPad mini 3, and sixth-generation iPod touch, was removed. This is also why, despite having the A8 chip, iOS 13, 14, and 15 have continued to support the iPad mini 4, which has 2GB of RAM. 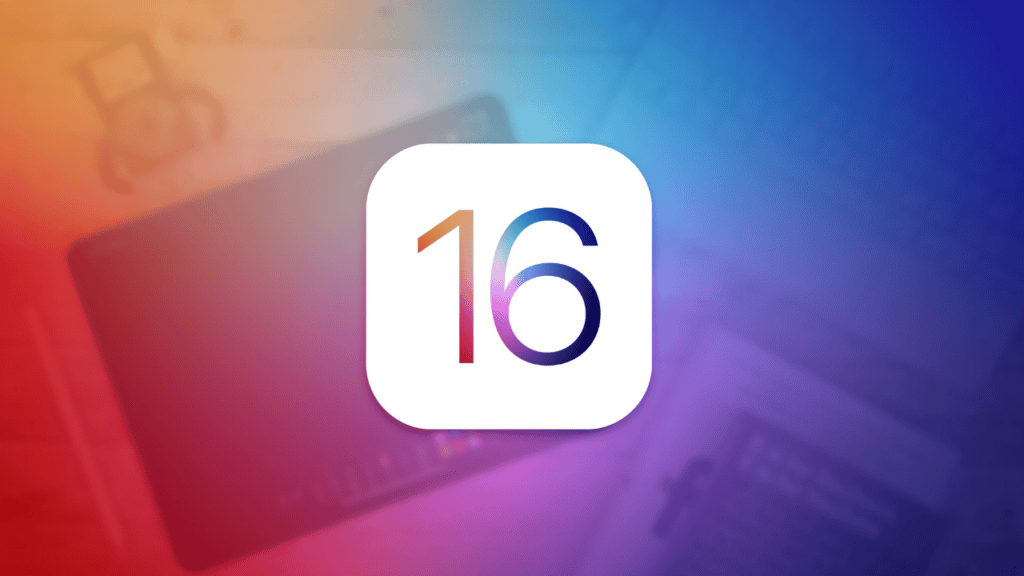 If iOS 16 and iPadOS 16 require 3GB of RAM. It’s possible that nine devices with A9 and A10 Fusion CPUs will lose support. Despite the fact that both the iPhone 7 Plus. And the seventh-generation iPad use the A10 Fusion chip. Both devices have 3GB of RAM, making them more likely. To be supported when Apple ends support for older devices.

Is there any Reason?

There’s also no reason to believe that Apple will continue to support the seventh-generation iPod touch. An A10-based gadget with 2GB of memory, just because it’s still on the market. The sixth-generation iPod touch was discontinued in May 2019. And it was left out of iOS 13, which was released barely four months later.

The business might follow the same strategy with the seventh-generation iPod touch. Abandoning it in May 2022 and then removing it from iOS 16 support. A few months later. Even though the Apple Watch Series 3 is still available. Apple analyst Ming-Chi Kuo predicts that watchOS 9 will drop support for it later this year.

If Apple makes 3GB of RAM and an A10 processor or newer a requirement for running iOS 16. And iPadOS 16, the following devices may be supported:

Apple could withdraw support for both devices at the same time, regardless of the iPhone 7 Plus’s additional RAM. Furthermore, the iPhone 8 has 2GB of memory, while the iPhone 8 Plus has 3GB, but none of these handsets is anticipated to be discontinued anytime soon. 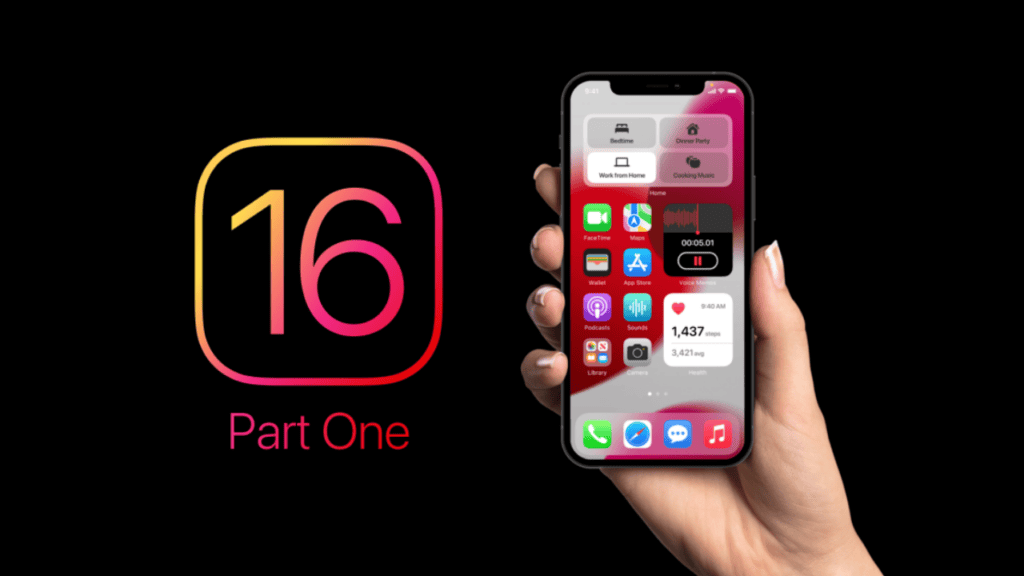 Is it worth continuing with iOS16

It’s worth noting that iOS 16 and iPadOS 16 may continue to support all of the same devices that iOS 13, 14, and 15 did. Nonetheless, it appears that Apple will soon end support for some older devices, whether this year or next. When that happens, it appears that only the devices listed above will be supported.

Apple will release substantial improvements to all of its operating systems at the Worldwide Developers Conference (WWDC) on June 6, 2022, as it has in past years. Enhanced notifications, automobile crash detection, a new multitasking interface for iPad, the Apple Classical app, and other innovations and upgrades are expected to be included in iOS 16, iPad 16, and watchOS 9.

Lenovo’s Yoga 9i Is a Beautiful, OLED-Capable 2-in-1 Laptop

Q1: Which phones will not receive iOS 16?

iOS 16 will not be available for the iPhone 6S, iPhone 6S Plus, or the original iPhone SE from 2016, according to iDrop News, however, it’s unclear where this information comes from. Even so, with the iPhone 6S’s ageing A9 CPU, it’ll happen sooner or later.

Q2: Which iPad models are no longer updated? 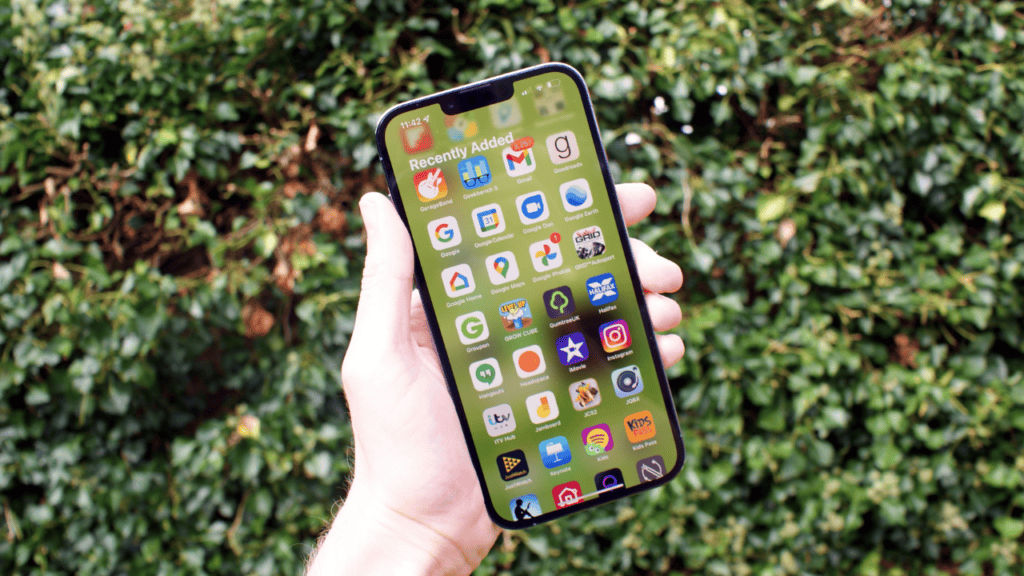 Q5: What distinguishes iPadOS from iOS?

iPadOS is a version of iOS 13 designed to operate on Apple’s iPads that was released in the fall of 2019. Apple claims that iPadOS is based on the same core as iOS, but with strong new capabilities tailored to the iPad’s larger display.

The free software update for iPadOS 15 is now available. Working with several apps is easier than ever with iPadOS 15.

Because the iPhone 6 no longer receives iOS updates, the iPhone 6s and iPhone 6s Plus should be next in line. Similarly, the iPhone SE uses nearly identical tech, albeit in a significantly smaller size.