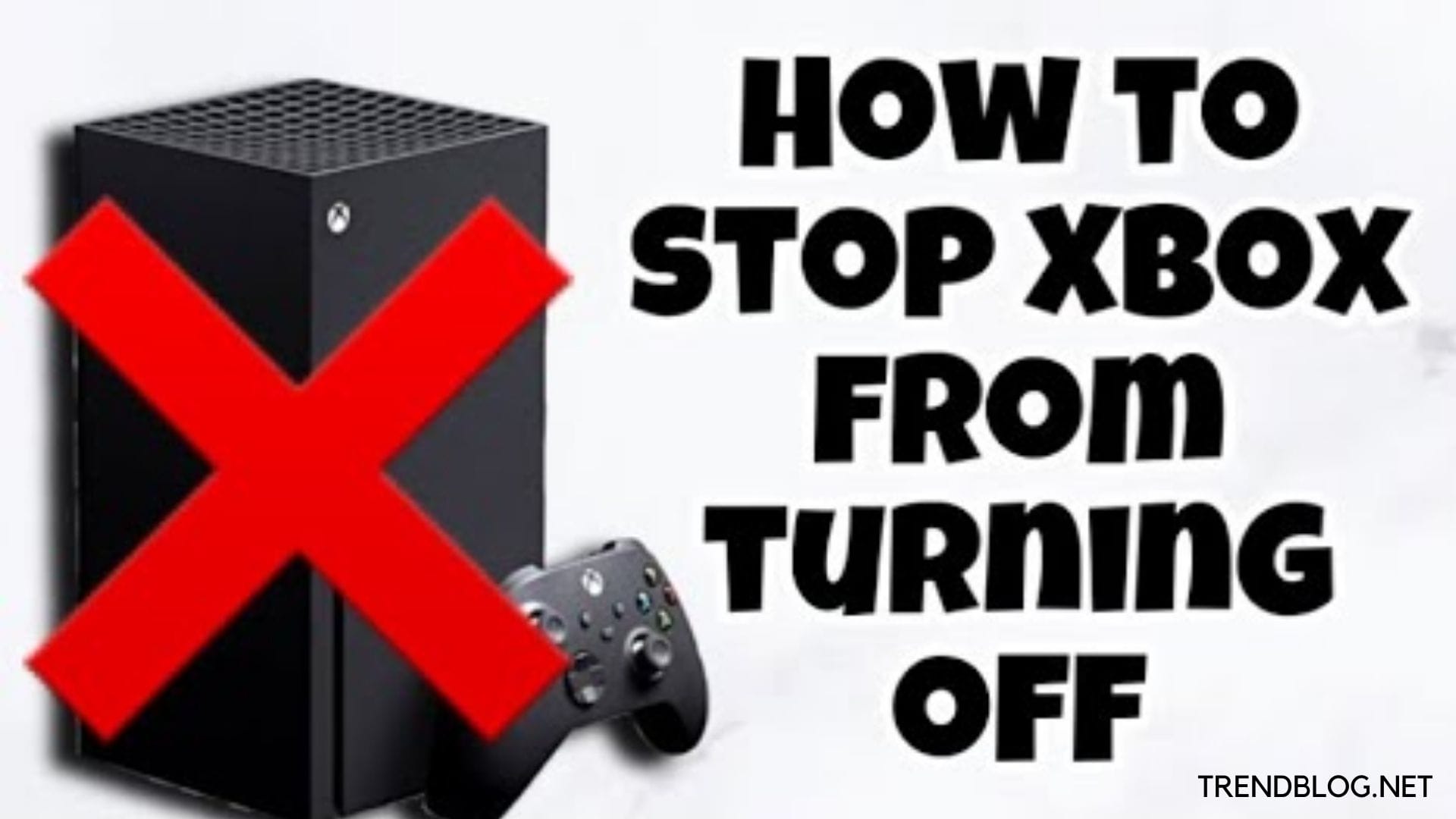 Why Does My Xbox Turn on by Itself

Why does my Xbox turn on by itself? Oh! Isn’t it scary? Come on! there is no fume without fire, but we have to find the exact reason behind it. It can be a few listed ones down for you. Now if you want your Xbox to stop becoming turning on by itself then let us search for the correct problem before the solution. We have to check all the possibilities around your Xbox. You can find several features sometimes to deactivate if we do not want the facility. Let us see if the case is different or the same. 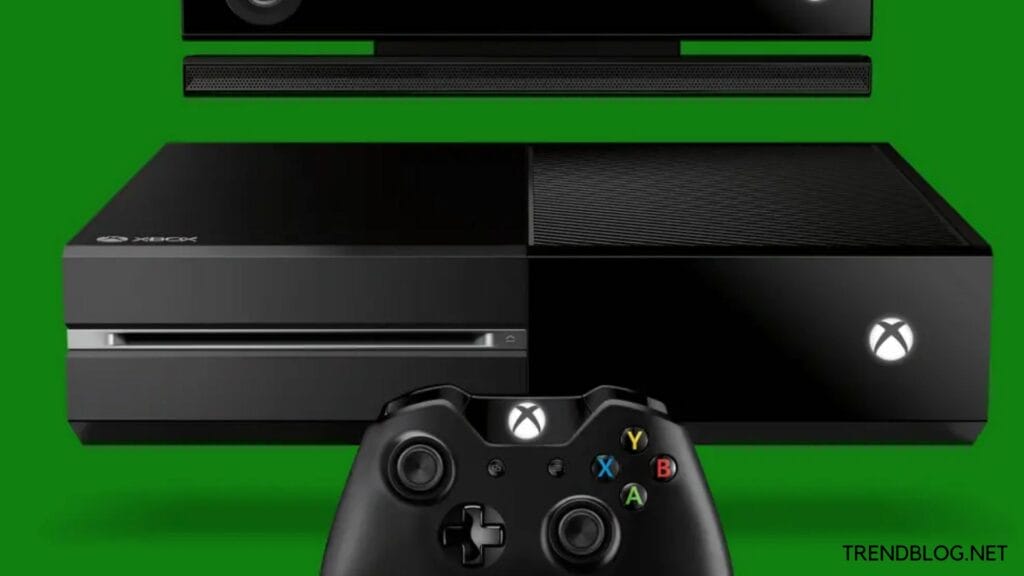 Why Does My Xbox Turn on by Itself?

Here are some possibilities to detect the problem and easily can be sorted.

Let us discuss in brief all these to get the solution for the problem. 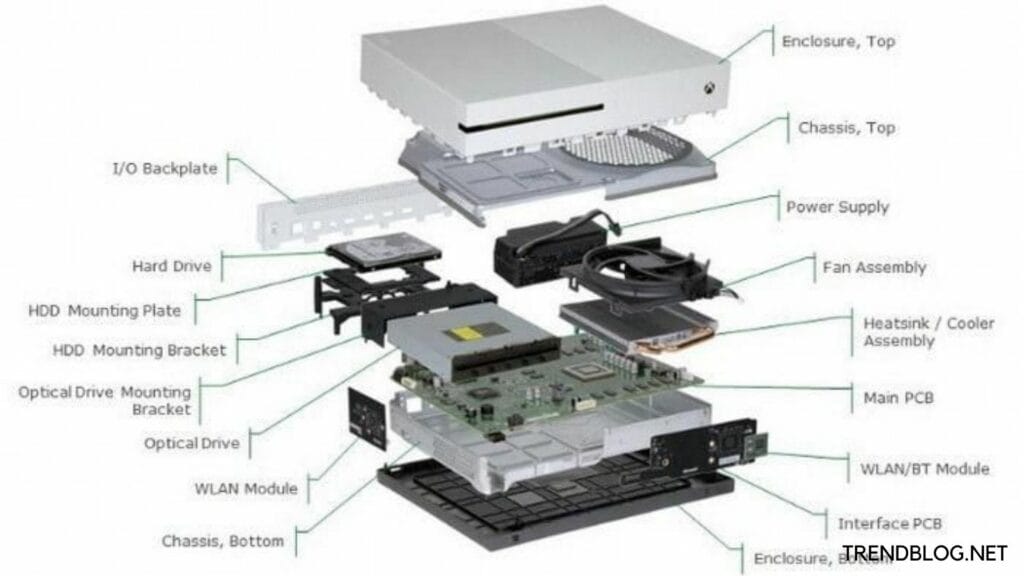 The power button of an Xbox controller is the same button you use to open the guide too. So, when the guide is on, In maximum cases of a controller when turning an Xbox on, as somebody has kicked or put the burden on the power button of the controller unknowingly. Malfunctioning happens inside of the device and it can also be the reason for turning on your Xbox without any outside input. So it must be detected by the correction via experts of that.

As we already discussed that the main Xbox One has a capacitive power button but not a physical button. So, you do not have to press the power button on/off instead it is sensitive to your finger touch for turning Xbox on/off just like your touch screen mobile, laptop etc.

Sometimes as Capacitive power buttons are covered by dust or dirt and start malfunctioning. Even pets or small kids can easily make the Xbox on or off via their body parts. 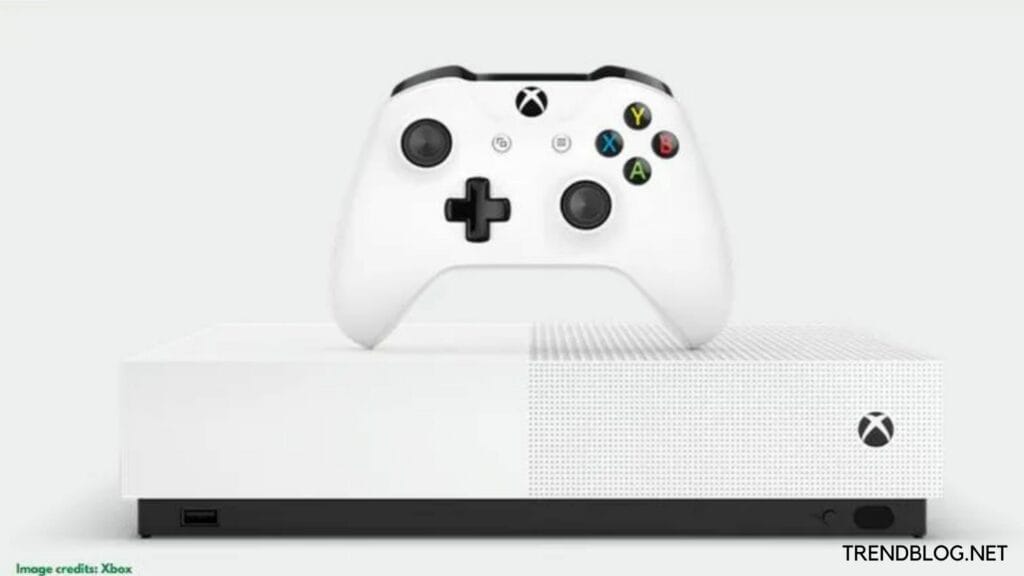 How to Cancel Audible Membership Using Most Effective Ways

Just like Siri and Google Assistant, Cortana is also a virtual assistant from Microsoft and helps on Xbox. Well if it is activated on your device then it can hold on to each discussion that happens in the room or TV and then might it make Xbox on.

Now if you do not want Cortana to disturb you, just deactivate the Cortana facility by disconnecting your Kinect, if you are not using the Xbox till that time. After that activate when required and you have to use Xbox again.

If you do not want to disconnect Cortana via Kinect then use the Instant On feature to do so.

This can be sorted via HDMI-CEC as it is a facility that permits TV to control HDMI devices such as Blue-ray players and game ones and vice versa. Your Xbox can turn on when you do not want it to only If your TV has this feature. It is because it also permits devices like your Xbox to instruct the TV to move to the correct input when it gets turned on.

So, it’s better to disable the HDMI-CEC feature in your TV’s settings screen to save your Xbox to turn on by itself. 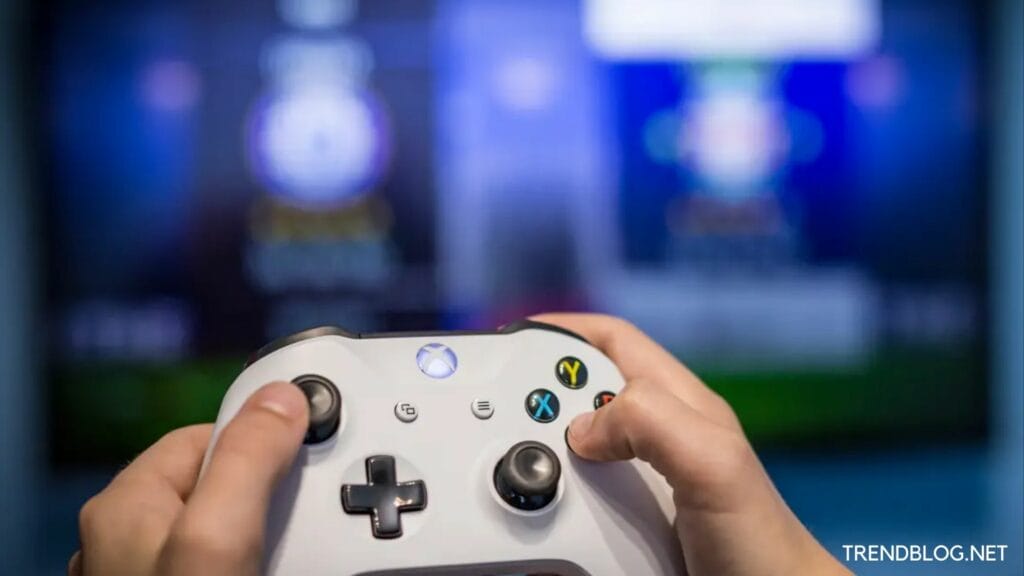 If your Instant mode feature is on then your Xbox never gets shut down completely. The cause to have this feature with Xbox is that instant on helps your Xbox to directly download updates even when you are not using it. As it saves your time and in your comfort. But in case you want to disable this feature then it can be fixed via options.

Now due to automatic updates in your absence, Xbox gets turned on. If you dis activate the instant-on feature, then your Xbox cannot turn itself on to download updates. To disable the feature and get relaxed. But if you do not wish to deactivate the instant-on feature, you have the other option to keep it enabled and just disable automatic updates. 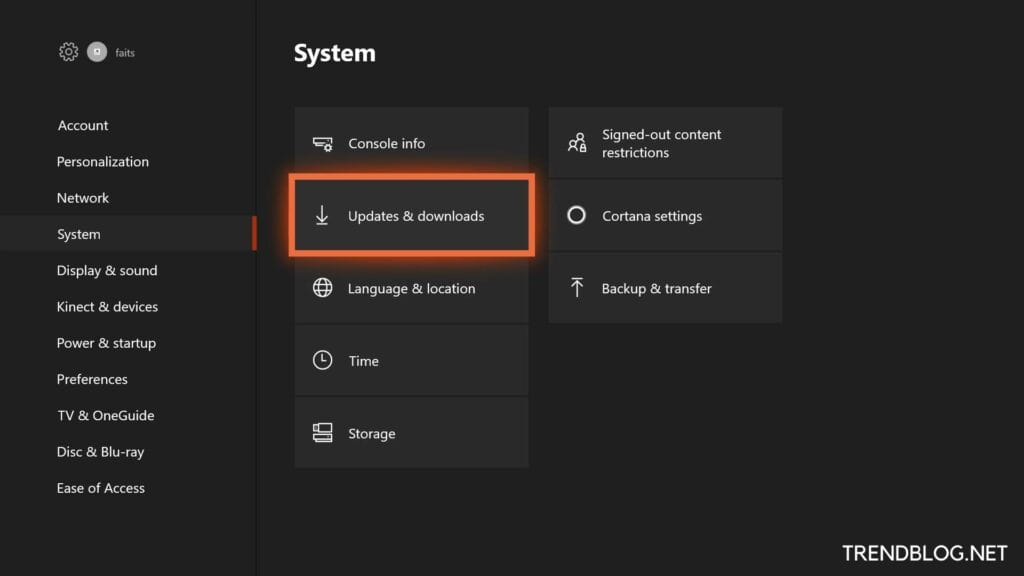 Xbox One Power Cord, How to Connect to Xbox, AC, DC