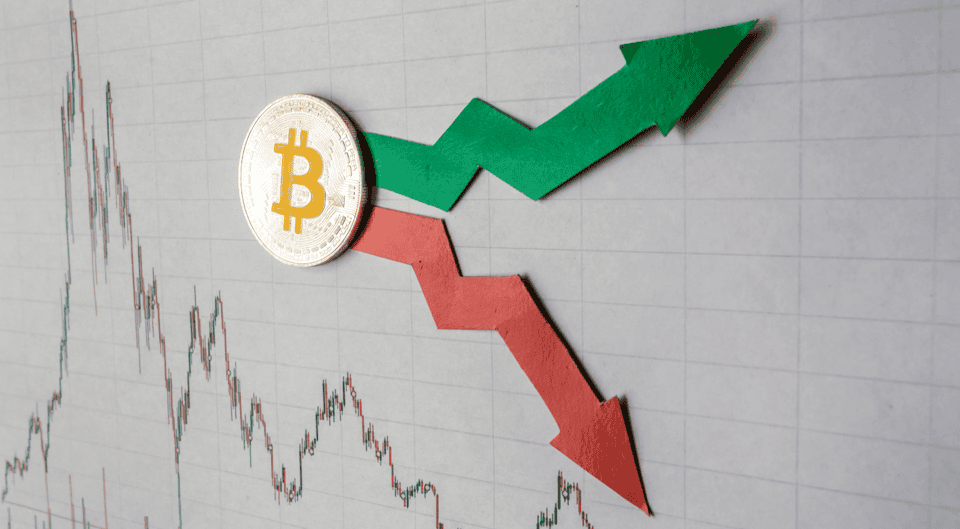 Why Is Bitcoin Valuable Despite Lacking an Intrinsic Value?

Today, many experts are confident Bitcoin’s value will continue to grow in the future. Such statistics have left most people wondering why a significant market continues to invest in Bitcoin increasingly. The following article tackles those questions, explaining why Bitcoin remains valuable although it lacks intrinsic value.

What is Intrinsic Value?

A commodity’s intrinsic value is the value it possesses in itself, without additional input. For example, sweetness is the inherent value of sugar. Every item has value if there is a price that people are willing to pay to acquire or own it. Today, businesses accept fiat currency in exchange for goods and services; they can still trade the fiat money to obtain other products.

Some currencies backed by precious metals such as gold and silver have intrinsic value, and the majority of them are fiat currencies. Thus, a commodity is valuable if people exchange it for something of a similar value. It must also be able to retain its value over time. The commodity’s value and demand increase over time if its supply is limited.

Why Bitcoin Is Valuable

Bitcoin lacks intrinsic value because no commodity, such as silver or gold, backs it, like some fiat currencies. Neither does it have government backing or intermediary institutions to propagate its usage. Instead, Bitcoin relies on a decentralized network comprising independent nodes to approve consensus-based transactions on the blockchain network.

Thus, Bitcoin’s value mainly comes from people’s trust in its ability to facilitate transactions. People value Bitcoin because it functions as a store of value and a unit of exchange. It displays some fiat currency attributes, but Bitcoin is counterfeit-free and scarcer. One can only create a counterfeit Bitcoin through double-spending, transferring the same Bitcoin for two or more transactions.

However, double-spending is unlikely in Bitcoin due to the size of its network. It is almost impossible because falsifying the blockchain ledger would mean simultaneously hacking into all the nodes on the Bitcoin network or at least 51% of the nodes. That would require overwhelming efforts, money, and computing power, almost a virtual impossibility.

Scarcity is Bitcoin’s main value proposition. Its demand increases as the supply declines, allowing Bitcoin to gain immense value. The continuous trading of its limited supply on platforms such as bitcoinx increasingly attracts investors, making Bitcoin even more valuable.

Bitcoin is also more divisible than fiat money. Unlike most fiat currencies divisible into two decimal points, one Bitcoin is divisible into up to eight decimal places, called satoshis. That means users with tiny fractions of Bitcoin will still transact with it even if its value grows over time. Side channels such as the Lightning Network that enhance the crypto network’s performance may further drive Bitcoin’s value to new heights.

While Bitcoin lacks an intrinsic value, it has unique characteristics that make it a more attractive and lucrative asset than fiat currencies. Its declining supply and growing market demand are the key elements that drive its value.

Can Bitcoin and Blockchain Revolutionize the International Trade?

How to Unfreeze Computer and How to Prevent Computers From Freezing