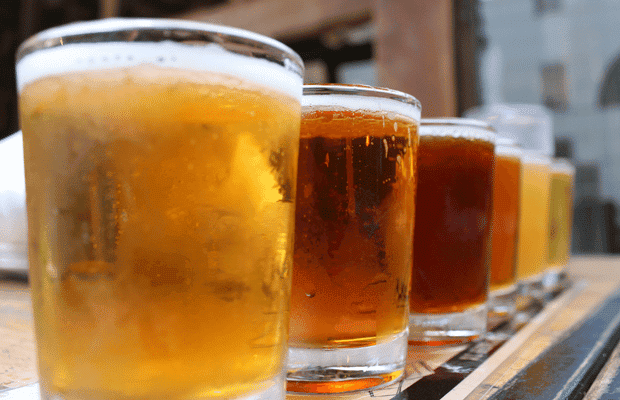 Why Are People Recording Themselves Drinking A Beer On Facebook?

If you happen to visit Facebook during the last days, you might have stumbled upon a timeline full of videos of people drinking a bottle of beer in one go and afterwards challenge others to do the same. You might have wondered what this is all about. Well, simply said – it’s a new mutation of chain letters.

Do you remember chain letters? You received them by mail and were supposed to send new letters to your friends or a curse will destroy you. Duh. After that, we had chain letters via email. And now we are doing them on Facebook. But where did it start?

Once upon a time in Down-Under..

.. a few drunk Aussies decided to start the so-called “NekNominate”. The basic idea is to chug down a beer and nominate three others to do the same. What we’re seeing on Facebook lately is basically a digital version of it. Instead of actually calling out friends at a party or in a pub, people record a short video and call out their nominees in a Facebook status. If you don’t upload a similar video within 24 hours you “owe” them a crate of beer. But that’s only the “light version”

Some extreme guys are actually chugging down a liter of liquor. Some even died from doing so. And here’s where we should draw a line. I mean really? Guys killing themselves over a random Facebook “chain letter”? I don’t want to be a party pooper, but something really wrong is going on right now.

If you like it or not, it seems like the virus is spreading. The first videos from Austria popped up on my timeline a few days ago and it seems like “NekNominate” is slowly taking over Germany and the Netherlands.

What do you think about this trend? Have you seen it on your timeline yet and would you join the game?