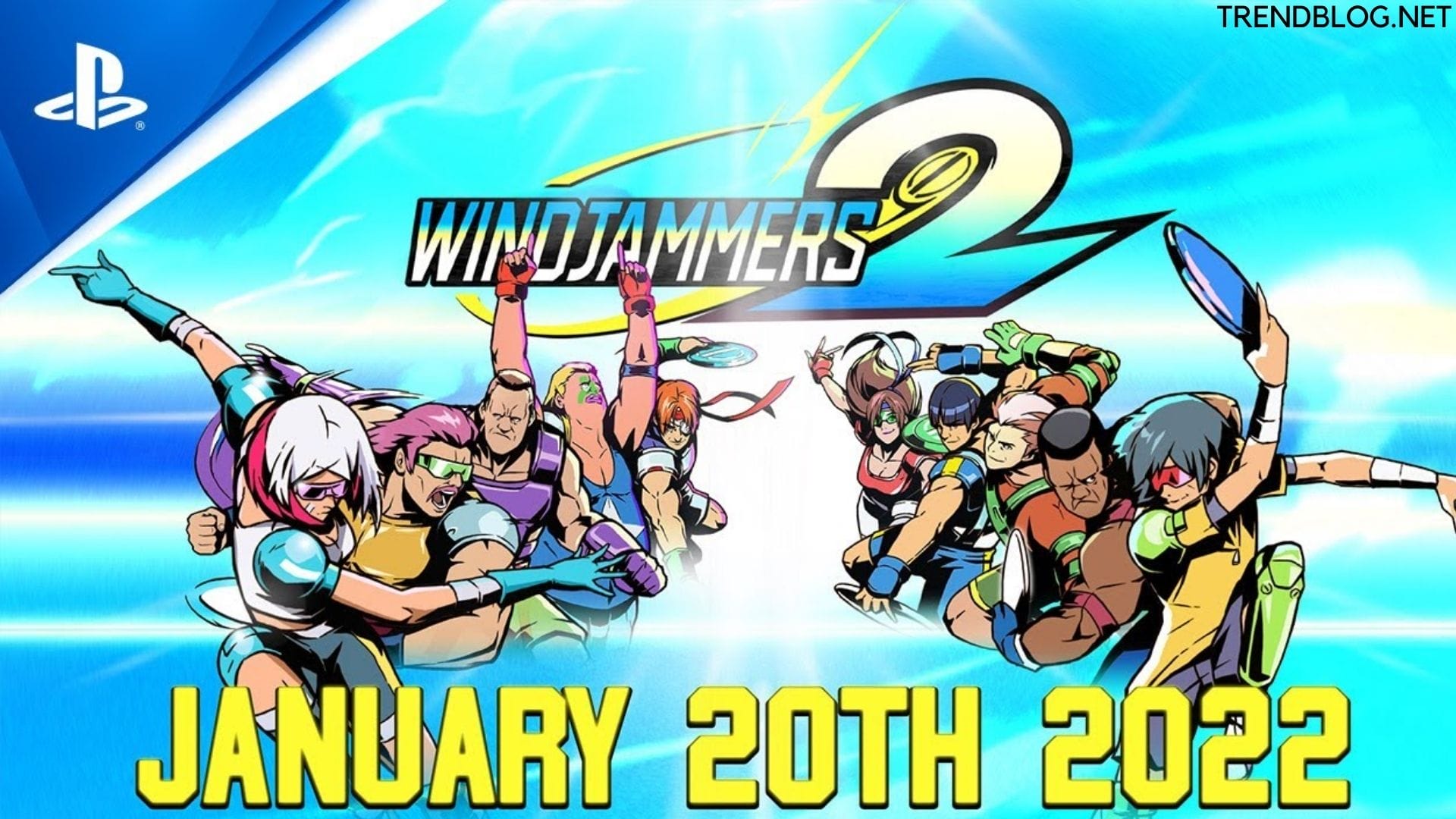 If you are not that aware of all these, then this article is for you. In this article, I am going to discuss the windjammers release date and the game with rules. Where to play this game in detail. So, let get started and get to know more about the game.

When you were a kid, you usually played with your siblings or with friends a game in which you were supposed to throw flying discs at each other and then make points and win the game or playing just for fun. Windjammers 2 is a sports game that is developed and published by Dotemu.

This game is supposed to be released in the whole world in the year 2022 and in January. Windjammers 2 will be launched for Microsoft Windows, Stadia, Nintendo Switch and the Play Station 4, and Play Station 5 and Xbox One. 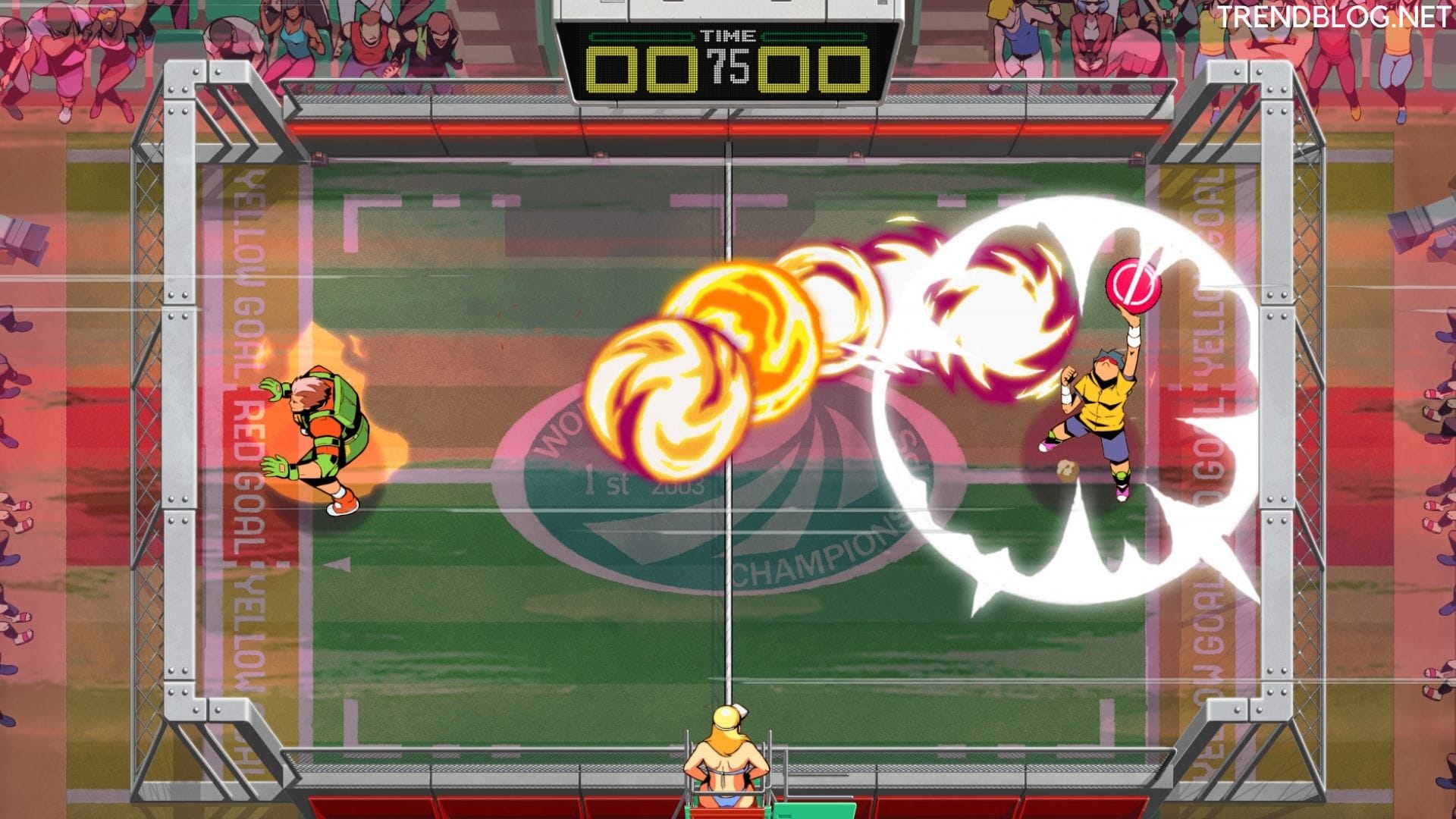 Must Read: Android TV Com Setup Guides : How do I set up an Android TV for the first time?

About the Game & Windjammers 2 Release Date

In this game, players need to select from 10 playable characters like you selected and make teams when played for real-life between friends. The characters will defer from each other in terms of features like one may be good in speed, one may be great in catching capability, one may have the issue with the throwing work but has the speed of catching the disc on time and clearly without missing.

Windjammers 2 is a sports game that can be played from a top to bottom perspective and this game is similar to the ice hockey game means the player is asked to task a shoot at the goal area and try to attempt or get the score rather than the opponent trying to get. The more and best you score, the best rank you will get. This is like a real game that we played earlier but now it is in the digital form or we can say now it is turned into a video game. 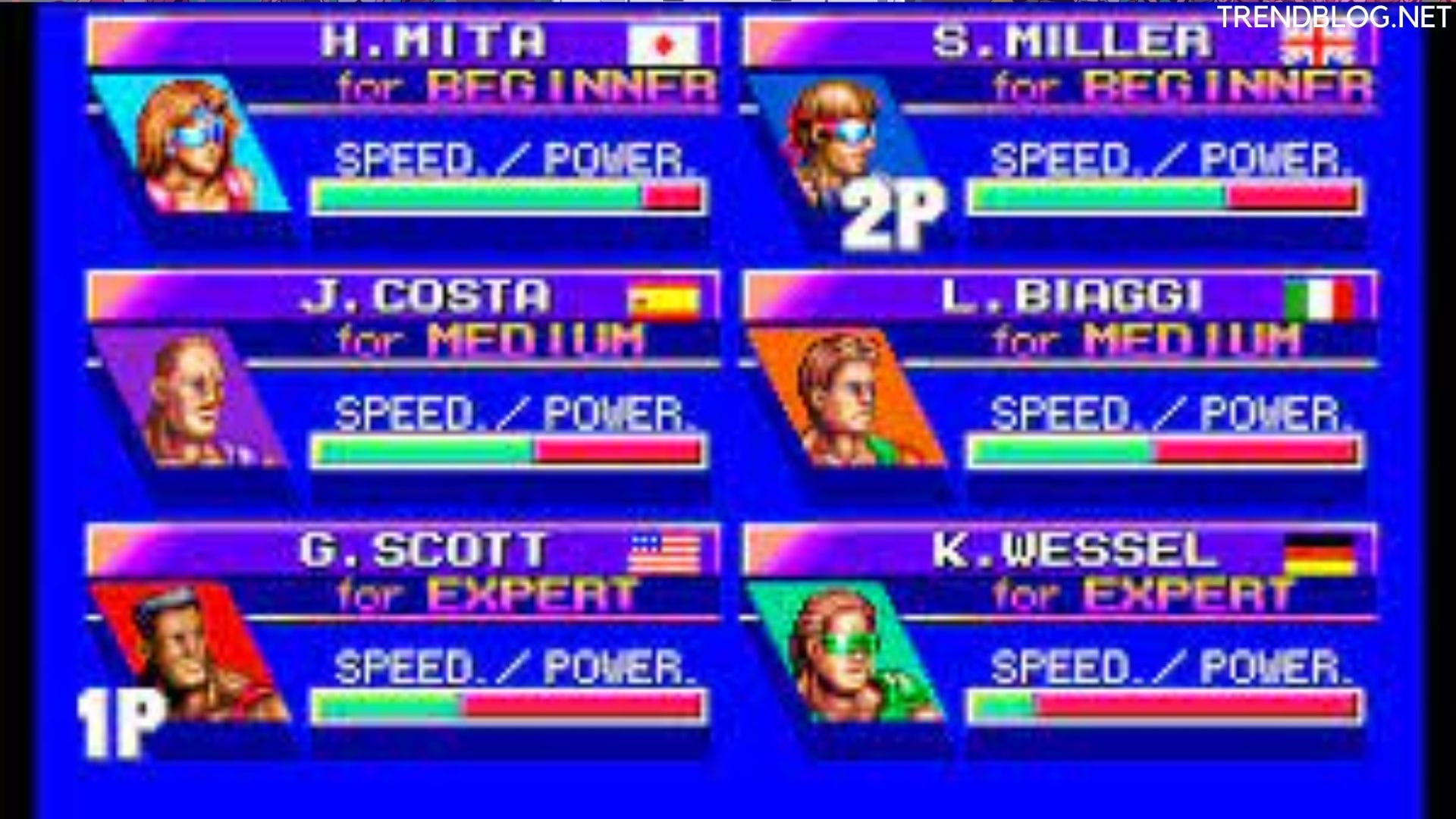 Rules of the Game?

This game is easy to learn online as it has similar rules and forms of playing the game as the real one, just the difference is of code keys and formations. The windjammers 2 game brings up some very great and new challenges with different stages or you can say levels. In this game, you will get new and awesome power moves that bring so much fun while playing and that can make your head spin game more enhanced and you can experience this like a real game. Moves like slap shot, the jump, the smash, the drop shot, and the most powerful move of throwing the disc with the background sound which makes the player feel like they are playing for real not virtually.

Where to Play Windjammers 2?

As you know that the windjammers 2 is a sports game that can be played in Microsoft Windows, Stadia, Nintendo Switch and the Play Station 4, and Play Station 5 and Xbox One is going to launch on the final date 20th January 2022 and cost some money to be played by the players like it can cost up to $19.99 or 19.99€ and so, players get ready to enjoy the game you played in your 90s for virtual but feel of reality.

Well, today it is still a cool game that can be played and is played with others in many places but as time is changing, people start to look for online games.

The game will be launched on different platforms so that you can enjoy the best of your favourite platform.

I hope, this article is helpful for you. If you have any queries feel free to reach us in the comment section.

Great Ways to Use Your Smartphone to Make Money