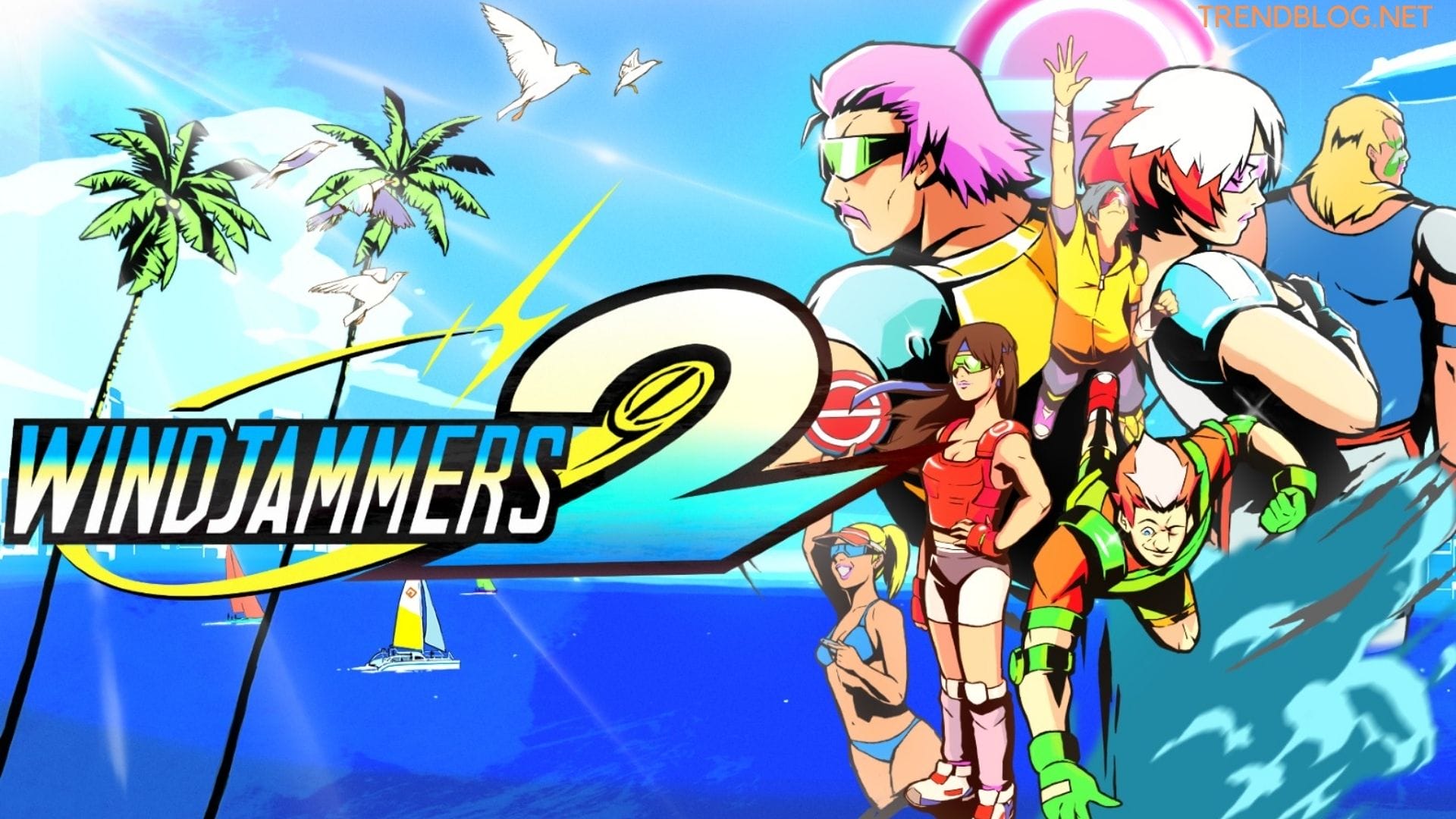 You are also a games lover and you want to know more about one specific game, which is Windjammers 2. This Frisbee game combines the best of Pong and Street Fighter to create a white-knuckle reboot of Data East’s legendary NeoGeo disc flinger, and if you’re looking for a game that’s simple to learn but extremely difficult to master, this should be at the top of your list.

At its core, this is the same game as the original from 1994, but the developer has added some subtle new gameplay systems to increase the intensity of matches. The games are played in a best-of-three format, with 15 points winning a set. In this article, I am going to discuss detailed information about Windjammers2 such as what it is, how to play, new characters everything.

Windjammers 2 combines everything fans love about the original game with fully hand-painted 2D animations to create the ultimate Windjamming experience. The sequel introduces new stages and characters, as well as surprising and amazing new power moves and improved gameplay mechanics!

Windjammers 2 is another flawless effort from the Streets of Rage 4 studio, and DotEmu is quickly establishing itself as a retro revival specialist. 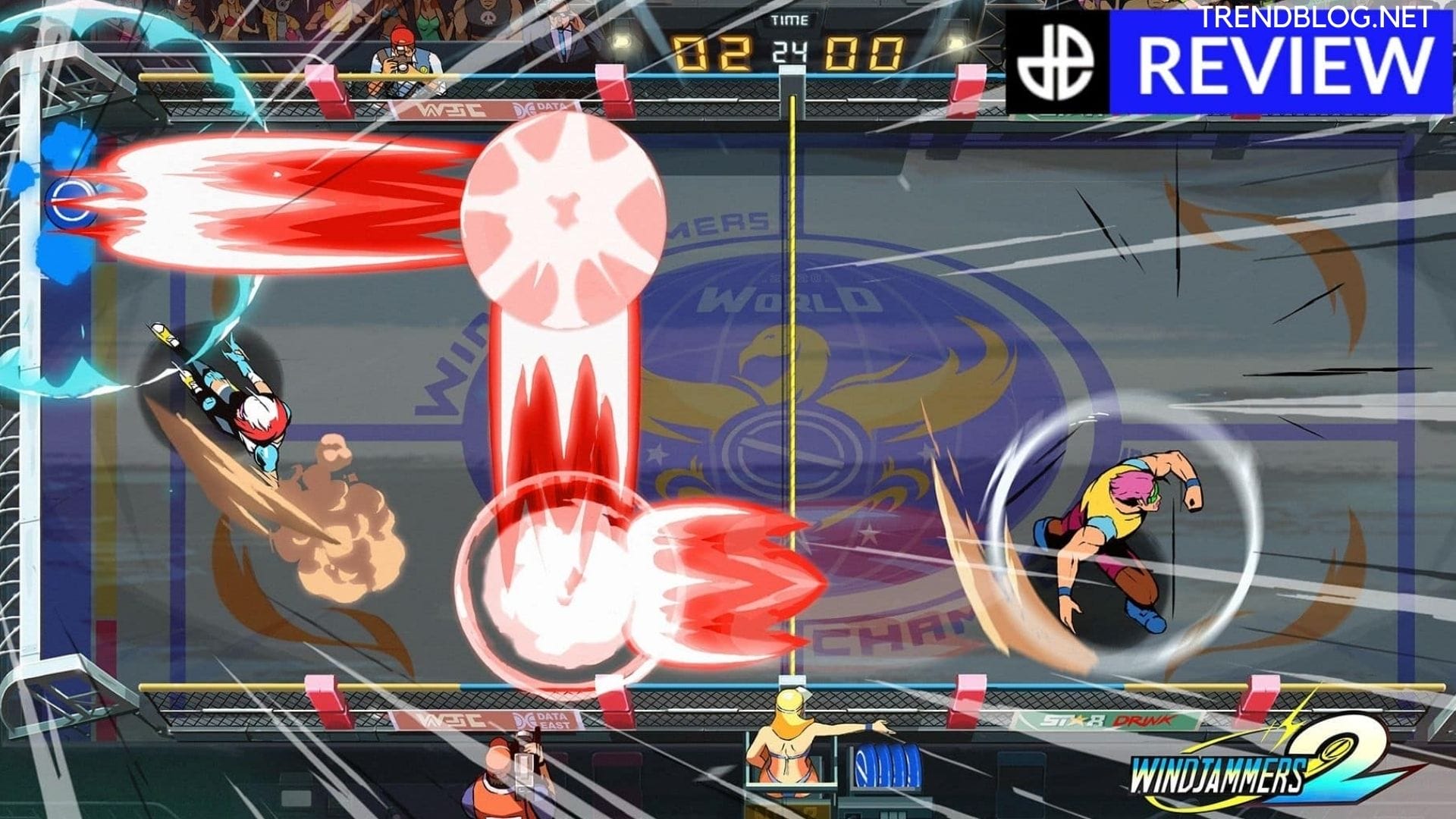 Must Read: Pokémon Legends Arceus: In Advance of Its Official Release, Arceus Was Leaked

The game is a combination of everything which fans love such as the classic title along with the entirely hand-drawn 2d animations. Which will let you create the ultimate windjamming experience. As you will get very interesting surprises, such as new stages, new characters all will be introduced in the new game session.

Players: up to 2players. 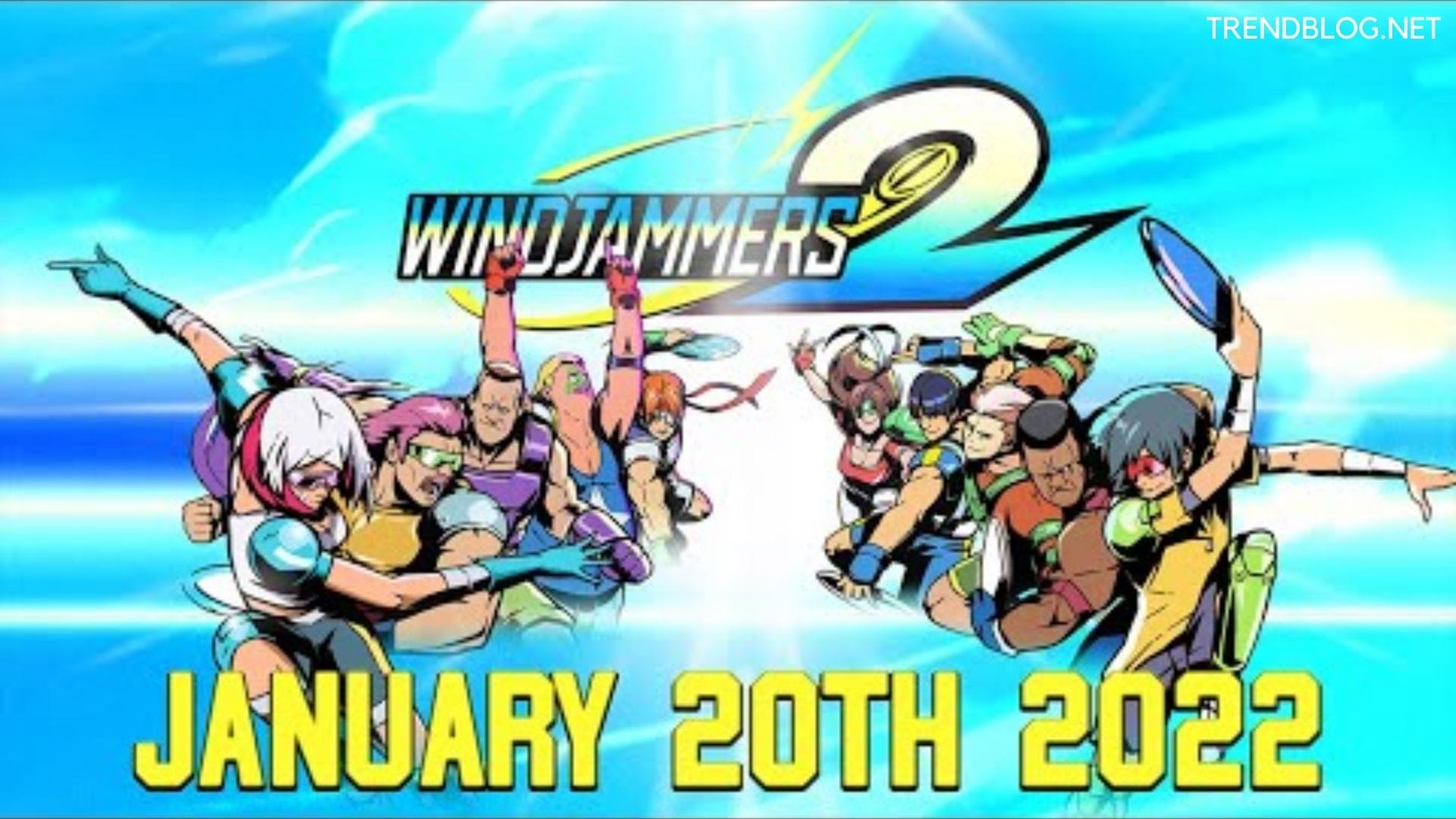 A game mixture of disc throwing & enjoy, is getting a sequel! From January 20, 2022, So, that you can enjoy the best. And they have announced a new character in the game, which is going to be so amazing to enjoy the game. The cost &the platforms are subjected below. Check them &go through them.

Windjammers2 will cost you near $19.99 only. And there are such platforms where you can enjoy the best such as

Windjammers 2 How to Play?

You must defend your side of the court by catching the Frisbee and preventing it from entering your goal. Goals are divided into various point categories, with the middle potentially worth more than the sides depending on the stage. Pong at its most basic, but systems is layered on top to spruce up the loop. The arcade-style campaign is brief, consisting of a half-dozen stages interspersed with a couple of minigames. It exists primarily to allow you to practise against the AI, but a nice map selection screen documents your progress and keeps the old-school arcade feel.

However, with both methods supported, the release’s mileage ultimately comes from playing in local or online modes. 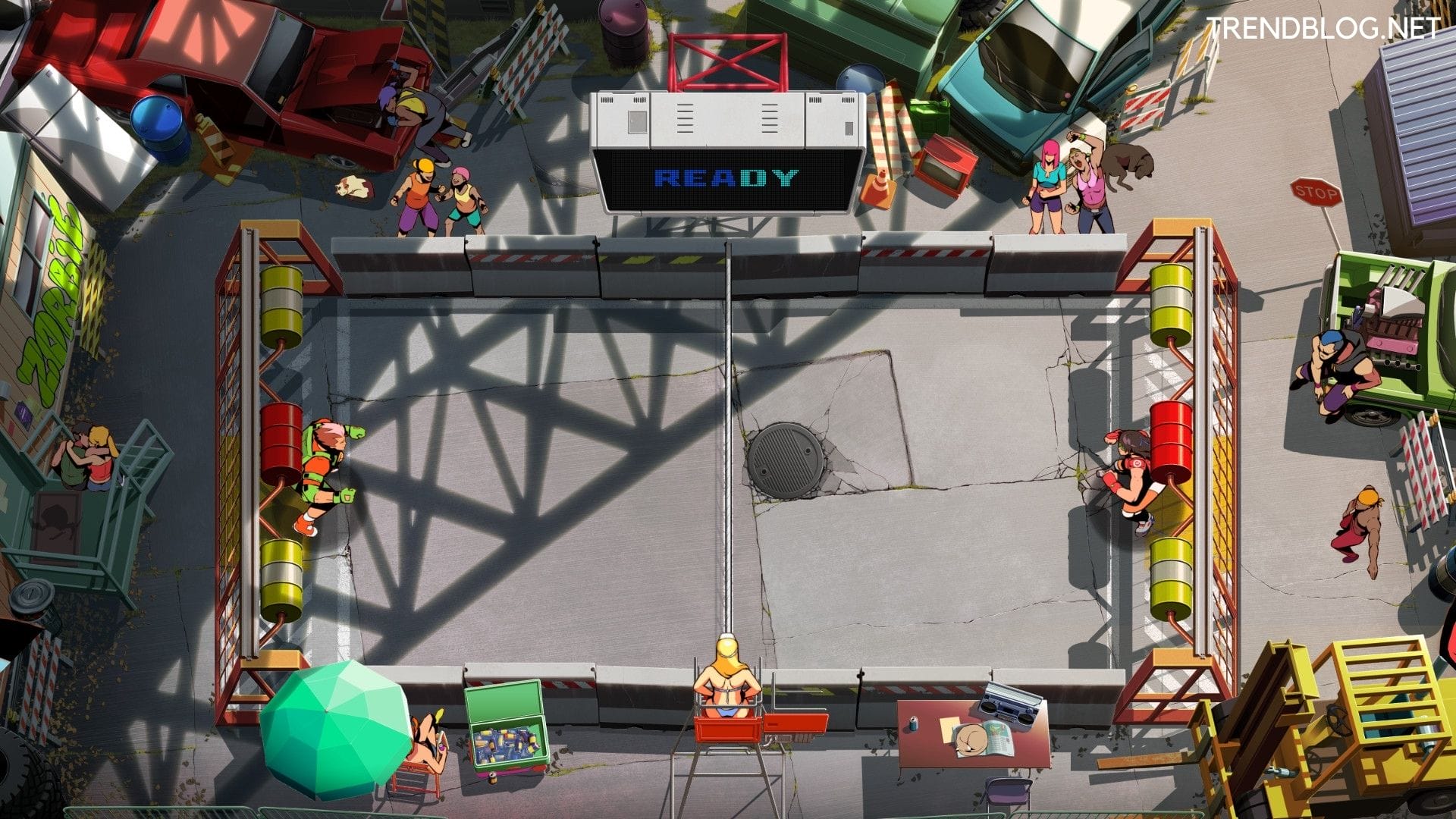 New Characters Introduced in the Game

The new characters introduced in the game are awesome. I personally like them all:

Raposa: Raposa, a skateboard-riding Brazilian kid who is the fastest-moving character available, and Ho, a stoic warrior with a special ability that causes the disc to do an anime-style vanishing dash in your direction, are among the new characters.

The new characters have become some of my favourites because their special abilities are usually more outrageous and creative than the original six characters. Similarly, the new maps provide some unique experiences, such as ones that are slightly wider or longer than the standard size and force you to employ new strategies to win, or one particularly amusing stage where a point value for each scored goal is randomly selected via a slot machine-like gamble each time.

When Was the Game Launch Announced?

One of the favorite games, the production of the game was started in late 2017. But the windjammers 2’s official announcement was held in August 2018. The time in-between creates a lot of suspense for lovers, but the good quality takes good time, hence the productivity shows the quality &the love for the game gives a responsibility. Which is completely taken up.

Windjammers 2 is a near-perfect reboot of a classic 1990s franchise. The sequel achieves an immaculate balance of new and old ideas, and it presents classic sports gameplay. In such a vibrant manner that it’s difficult not to be captivated by it all. There could be more meat on its bones, to be sure. But the longevity will be found online, with the gameplay’s high skill ceiling. We’d like to spend a little more time testing this component, but our initial impressions of the rollback net code are, to put it mildly, positive.

How to Record a Teams Meeting Latest Updated