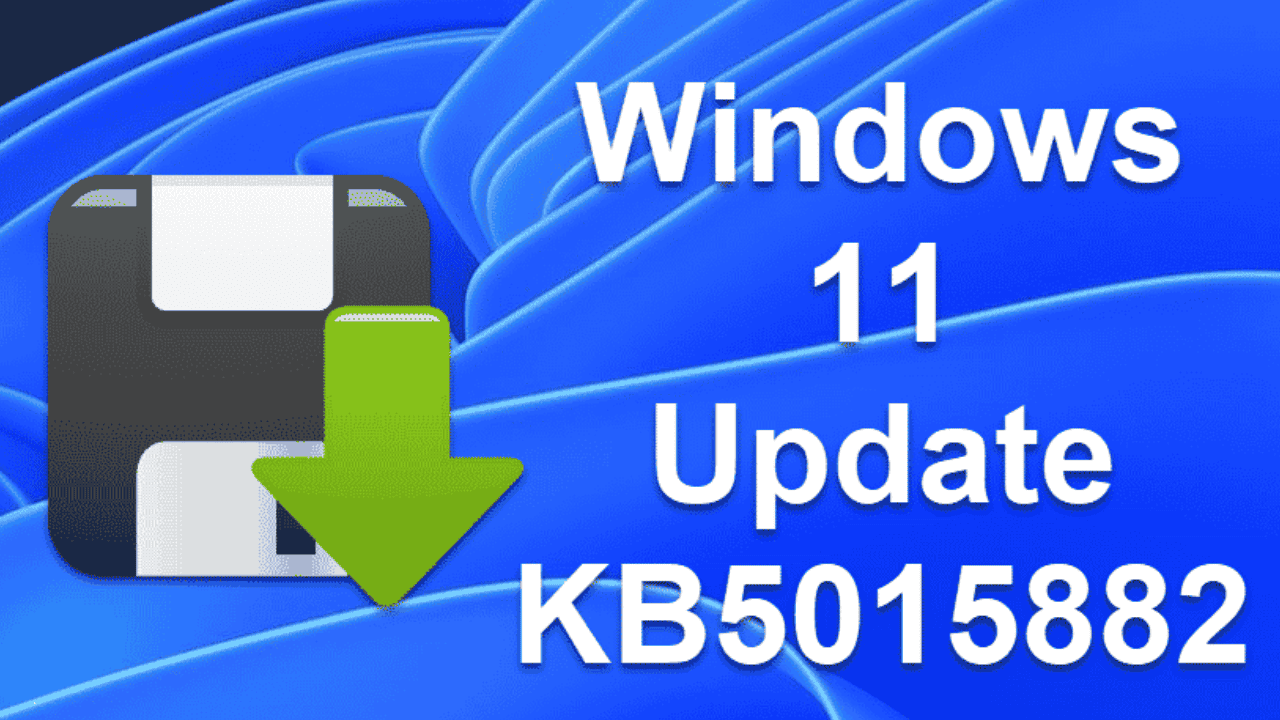 Windows 11 KB5015882, a new feature for Windows 11 version 21H2, is now available in the production channel and is available for all users. Today’s optional update is being distributed via Windows Update, as is the case with every other update. Windows 11 KB5015882 can also be downloaded as an offline installer. In order to download and install the update, you must first click on the download button and accept the terms of the agreement. This patch appears to be a part of the Windows July 2022 cumulative update, which includes several fixes as well as a few new features. 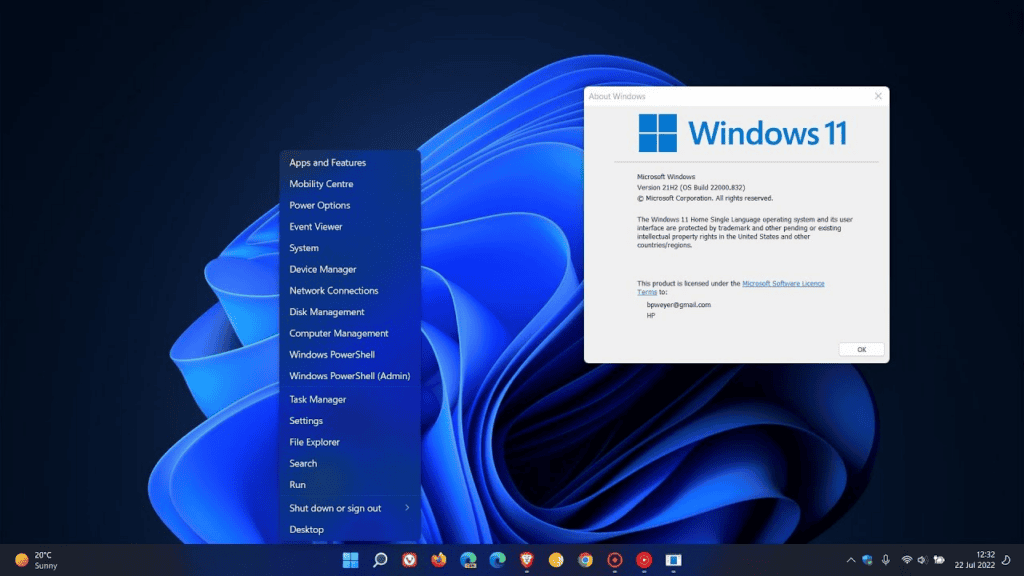 As part of Windows 11 Build 22000.829, you can now upgrade features directly from the OOBE (out of the box experience) screen. There are options for installing feature updates while setting up a new PC or a clean installation on an existing device.

Resetting the Windows Update service or clearing the cache are two options:

If you’re experiencing problems with the service. It’s also possible to download the update in.msu format and manually install it if that doesn’t work. An internet connection isn’t necessary for this procedure.

Head to Microsoft’s Update Catalog and click on the “Download” button for the version you currently have. It’s a good idea to avoid cumulative updates if possible. If you have a stable computer or an enterprise system, you should not install these updates. You should only apply the optional patch if you require the new features and bug fixes immediately and are unable to wait for the next Patch Tuesday cycle.

When focus assist is enabled, Windows 11 now sends you urgent notifications, according to the official release notes. This mode is similar to the “disturb” mode on your mobile devices, which hides notifications.

After a few new features: Microsoft has also fixed a problem with the play and pause keyboard buttons that caused File Explorer to stop working. Unresponsiveness of the context menu in File Explorer when right-clicked on the Start menu has been fixed.

The Win+X keyboard shortcut can be used to access this menu. You can now close a black window by hovering over the search icon on your taskbar.

Windows Troubleshooting tools can now be used again after a bug was fixed. 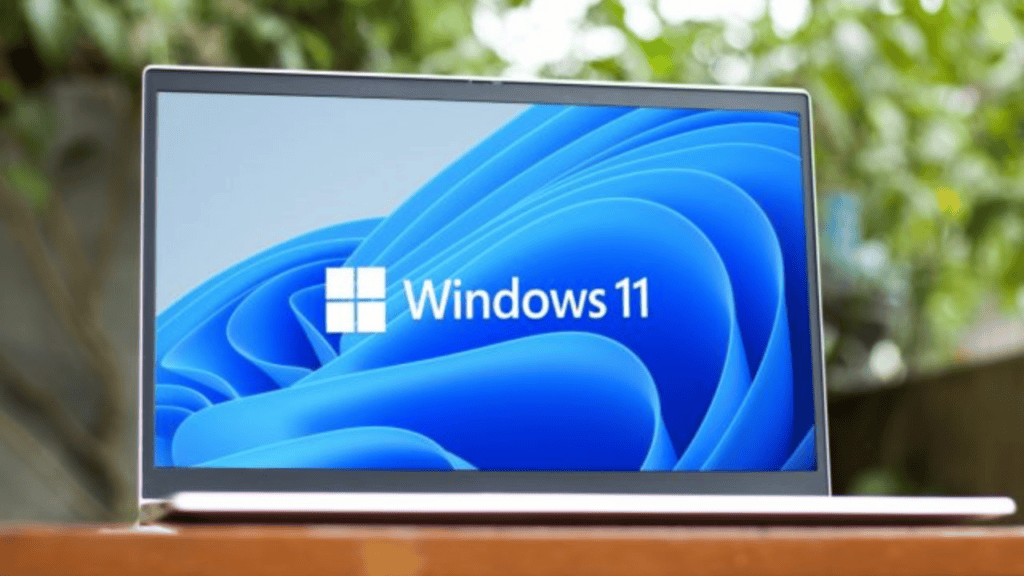 The complete changelog can be found here:

Microsoft has now fixed a problem with the event logging channel for tenants: 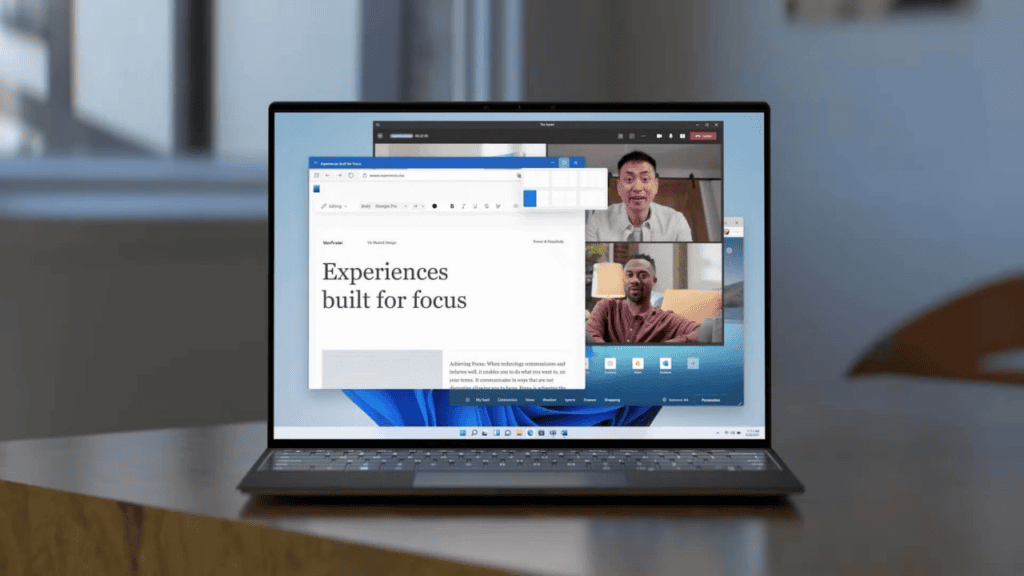 First preview build and SDK of Windows 11 were released to Windows Insiders on June 28. Microsoft announced the release date of Windows 11 for October 5, 2021 on August 31, 2021. The upgrade would be phased in, with newer devices first being eligible for the upgrade.

It’s completely free of charge. As long as your Windows 10 computer is up to date and meets Microsoft’s minimum hardware requirements, you can upgrade. In Settings/Windows Update, you can see if Windows 10 has received any new updates.

Q3: Is Windows 11 scheduled to be released tomorrow?

On October 5, 2021, Microsoft will release Windows 11. Also, the next major version of the world’s most popular desktop operating system.

Windows 11 will be a better operating system for gamers than Windows 10 without a doubt. The first will be using some of the Xbox Series X features, such as Auto HDR, to improve the visual quality of games built on DirectX 11 or higher.

Q5: What’s the most recent version of Windows 11?