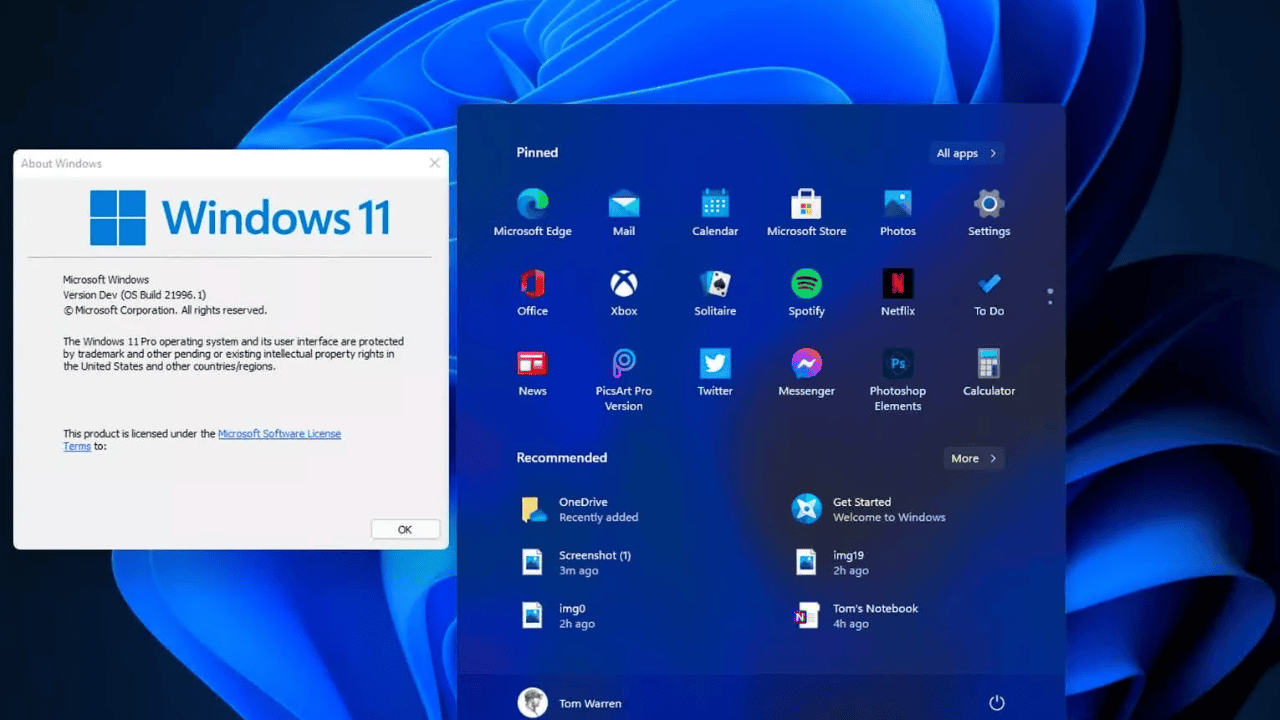 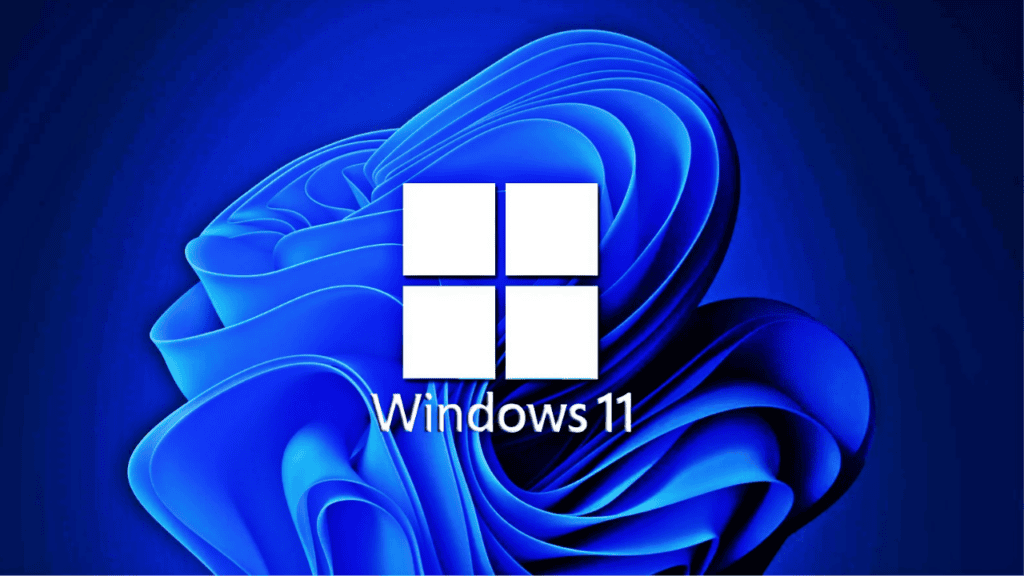 Microsoft is testing notification badges in Windows 11 after bringing back the weather widget to the taskbar recently. Notifications look like badges in the Action Center on the right side of the taskbar and are intended for content like breaking news.

A banner will appear at the top of the Widgets board with more information about what triggered the notification badge, according to Windows Insider chief Amanda Langowski. Although it isn’t stated explicitly, I would anticipate that these notifications, as well as the Widgets taskbar button, can be disabled.

Will be tested by Windows Insiders in the Dev Channel in addition to the UI tests. In order to match Windows 11, the design has been reworked and now includes QR and barcode scanning capabilities. In addition, a new version of Media Player is available for testing, which includes support for ripping CDs to AAC, WMA, FLAC, and ALAC format data.What you can do to make Windows 11 look just like Windows 10 It’s clear to Microsoft what you want out of Windows. The company’s message with Windows 11 appears to be this. It introduces major changes to the UI and continues the trend of making user customization more difficult. If Microsoft’s current stance on UI customization is any indication, it may never be possible to completely revert Windows 11 to the look of Windows 10. Even so, there are a few simple adjustments you can make to improve your experience.

Location of the Start menu

The most noticeable design change in Windows 11 is the removal of the Windows Start menu from its traditional location on the left side of the taskbar to the centre of the taskbar. Because of this, it’s easy to go back to the old state of affairs. Take a look at the Windows Start menu and then the Settings application. Open Taskbar behaviours in Settings by going to Personalization, then Taskbar. A drop-down menu with the option “Taskbar alignment” will appear in this field. Change the location of the drop-dox menu.

Let’s disable the new Windows 11 icons while we’re at it. These can also be found in the Personalization options for the Taskbar. Search, Task view, Widgets, and Chat are all included in the “Taskbar items” list. To turn off each of the four icons, use the toggles next to it.

Please note that there is currently no way to bring back the Windows 10 taskbar’s full Search field. If you disable the new search icon, you can no longer access it by clicking a field or icon on the taskbar to perform a search. For now, you can access it using the standard keyboard shortcut of Windows + S.

The design of the start menu

Although you can move the Start menu to a different location and remove certain icons thanks to Microsoft’s generous support, the Start menu itself is another story. You’ll need a third-party application to do this.

Open-Shell, formerly known as Classic Shell, is a free open-source programme that can take the place of the start menu. Install the programme after you’ve downloaded it. While installing the app, make sure to turn off both the Classic Explorer and the Classic IE browsers. Not only will Open-Shell alter Windows Explorer in a way that doesn’t mesh with the new look of Windows 10, but it will do so without your permission.

Open the Open-Shell Menu Settings programme once it has been installed. Open the Skin tab by selecting the Windows 7-style menu. To create this guide, I worked with the Fluent-Metro theme. This is the best skin I could find, but in reality, it’s more like a Windows 7 Start Menu with a Windows 10 paint job on it.

Although Open-Shell is functional, it is far from perfect. Windows 10 features aren’t properly restored by this app. 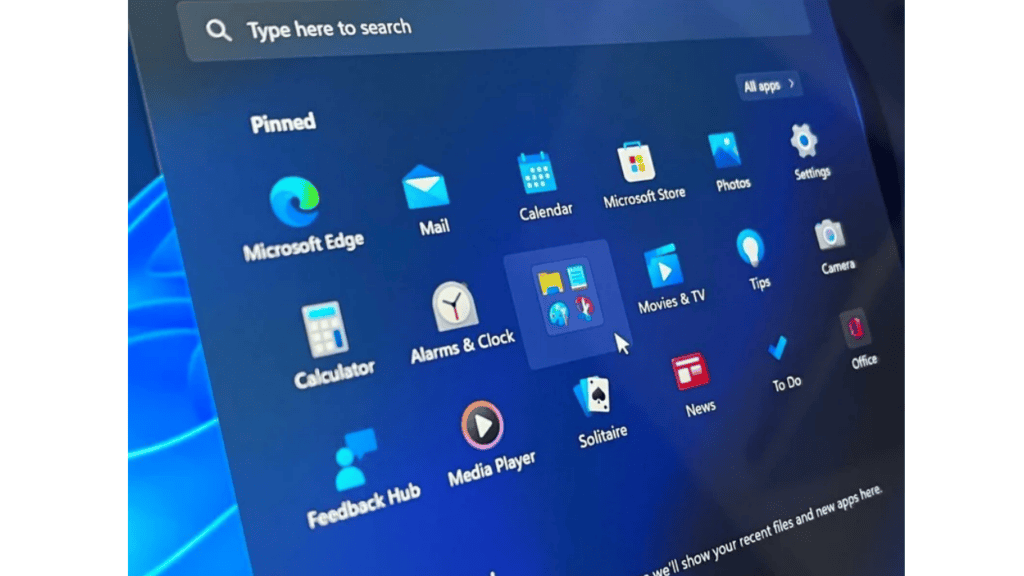 Start11 from Stardock is a simpler alternative:

With no need to install any additional files, it provides an attractive Metro-styled Start menu without the need for a separate icon pack. Starting at $5, you’ll have to decide whether or not Start11’s ease of use outweighs its price tag. When it comes to making Windows 11 look more like Windows 10, we’ve tested Start11 (as well as the $5 alternative, StartAllBack). Additionally, you can get around some of Windows 11’s taskbar annoyances by using one of these applications.

Replace icons with new ones

Because Windows 11’s taskbar icons are so similar to those in Windows 10, you may not want to alter them. Other icons can be found all over the operating system that have undergone substantial changes.

Desktop icons are a good place to start. Take a look at Personalization in the Settings app, then select Themes, then Desktop Icons. A menu with the five standard desktop icons will be presented to you. When you’ve found an icon you’d like to modify, click it and then select Change icon. Open the icon pack by going to the location where you saved it and selecting the icon you want to use. In the screenshot below, you’ll notice that I’ve swapped out the Recycle Bin icons.

Individual folders and shortcuts can also have their icons customised. Go to the Customize tab by selecting Properties from the context menu of a right-clicked item. The Change Icon button is located at the bottom of the page. To use an icon, simply click it and then follow the steps outlined in the preceding paragraph.

Icons for drives and user folders cannot be changed in Windows Explorer in Windows 11 due to licencing issues. Drive Icon Changer, on the other hand, can be used to alter the appearance of drive icons. 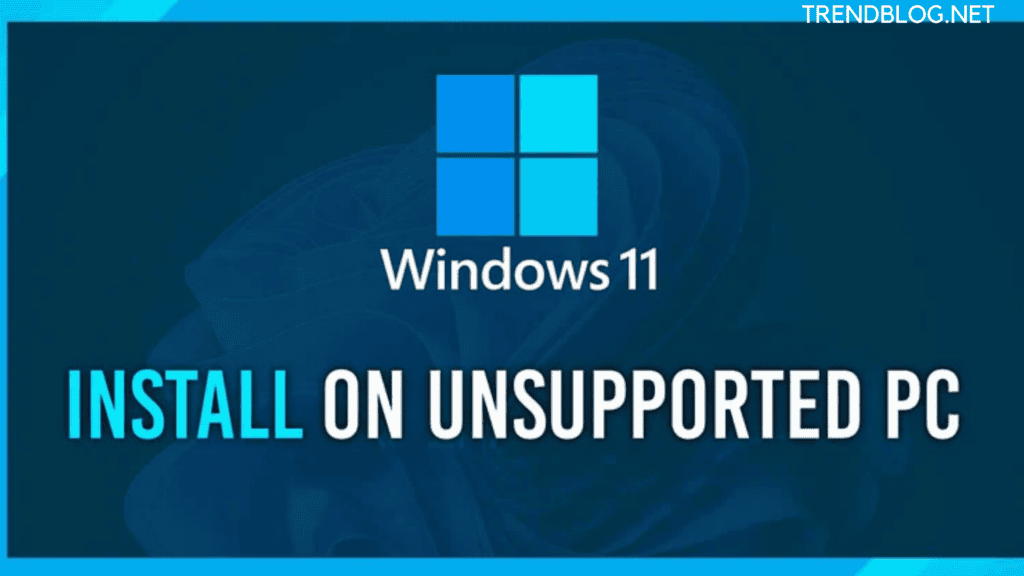 Windows 11‘s new design relies heavily on rounded corners. However, they are not universally adored, and the news just keeps getting worse. A third-party app or Windows 11 can’t currently be used to change them. A single choice exists for you. If you disable hardware graphics acceleration in Windows 11, you’ll get square corners (this will also turn off other visual features like transparency). One more option exists: you can disable your graphics hardware. Expand Display Adapters in Device Manager and perform a right-click on the display adapter you see there. Select Disable Device from the drop-down menu that appears. The rounded corners will be gone when Windows returns, but there will be a brief blip in the picture.

However, I don’t recommend it. In order to use 3D apps or games, you must turn on your graphics hardware again. Disabling it will make the Windows UI feel slow and sluggish.

Finally, you can revert to the default Windows 10 background. There are a number of online resources that offer this, including this 4K sample on Imgur. After you’ve downloaded the image, select Set as desktop background from the context menu by right-clicking on it. The new policy will go into effect right away.

Where do we go from here?

If you’re a Windows 10 aficionado, you’ll be disappointed to learn that this keeps the new context menu and File Explorer from Windows 11. Because Windows 11 has been updated numerous times in the past few months and the registry hacks that claim to disable these features either cause side effects or don’t actually disable them at all, I’m unable to recommend them.

Keep an eye out for projects like ThisIsWin11, which aim to allow users to customise the look and feel of Windows 11. For the time being, this project isn’t very useful because it largely replicates manual tweaks, but it has the potential to develop into a more feature-rich alternative.