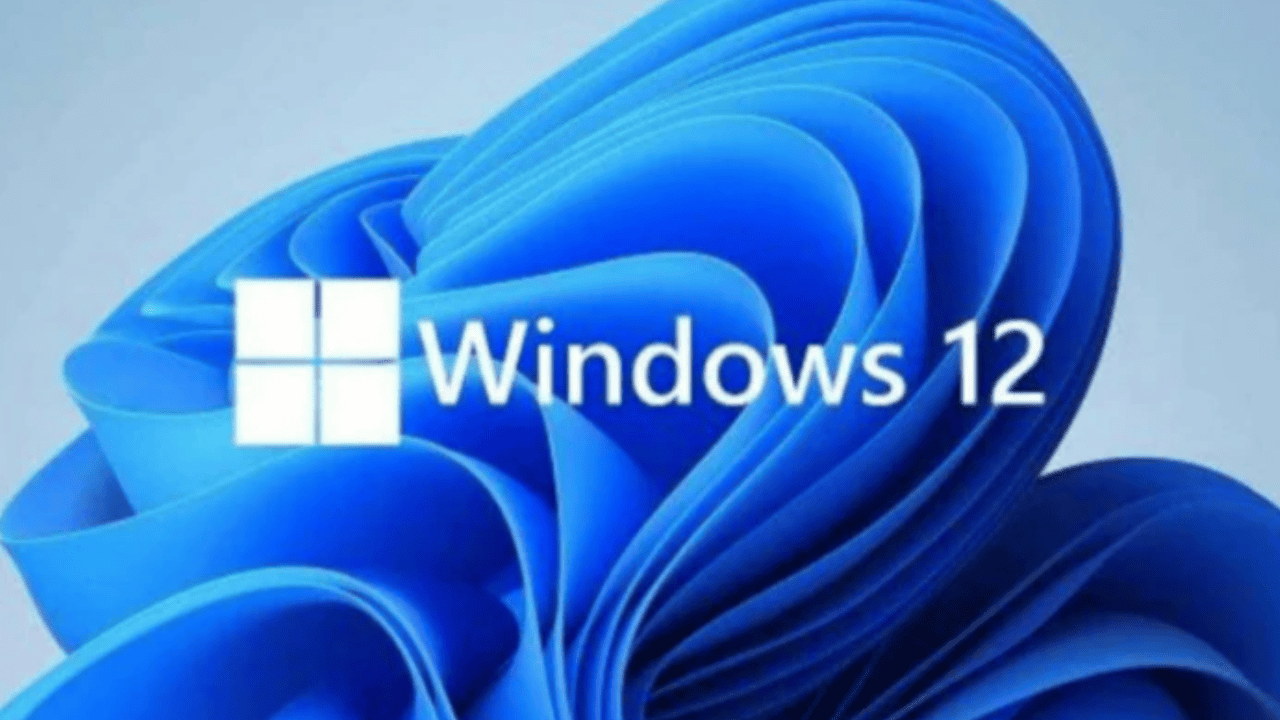 Windows 12 Release Date Revealed: Here is Everything You Have to Know

Windows 12 release date. Microsoft still intends to keep Windows 11 current in the years to come, along with the release of the following version of Windows in 2024. In recent months, the software developer has backed off from its initial pledge to release significant annual updates for Windows 11 in favour of releasing key features when they become available. 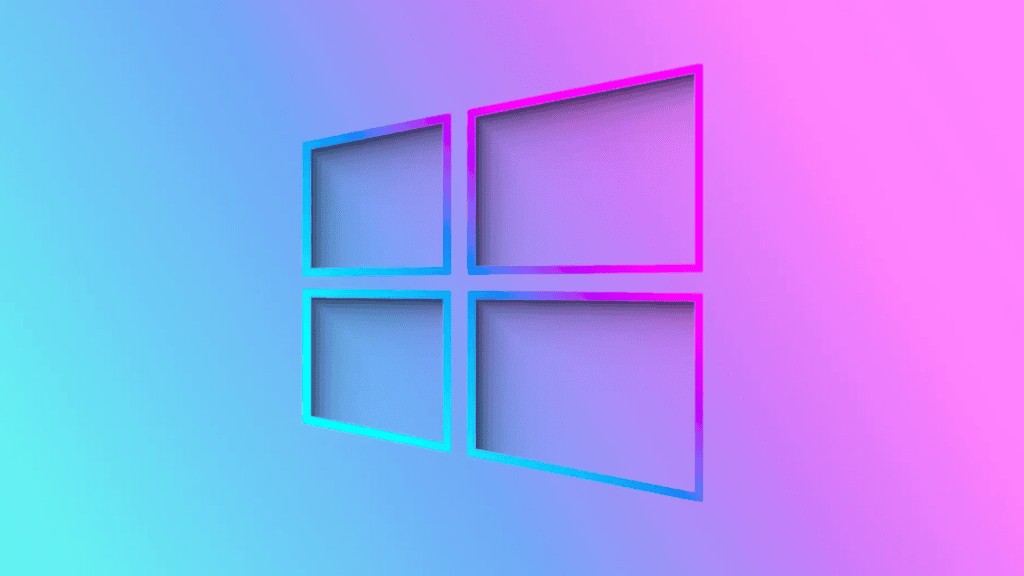 Microsoft, a major player in the technology industry, is probably modifying how it provides big updates to Windows once more, which could imply that Windows 12 will be released in 2024. The following major version of Windows will now be released in 2024 as Microsoft returns to a three-year release schedule. According to The Verge, it is yet another significant shift in how Microsoft creates Windows. With the release of Windows 10 in 2015, the firm originally abandoned its three-year cycle and gave the concept of Windows as a Service priority.

Windows 10 was updated twice a year with significant new features:

As opposed to a significant release of features every three years in a new Windows version. Since a Microsoft employee referred to Windows 10 as “the last version of Windows,” referencing Windows Central, many Windows watchers believed for years that Windows 10 would be the final big-bang release of Windows, according to the story. When questioned about the remarks, the IT manager responded that they were “reflective of the way windows would be offered as a service, providing new innovations and improvements in an ongoing manner.” Microsoft switched to a yearly update schedule for both Windows 10 and Windows 11 with the release of Windows 11 last year. 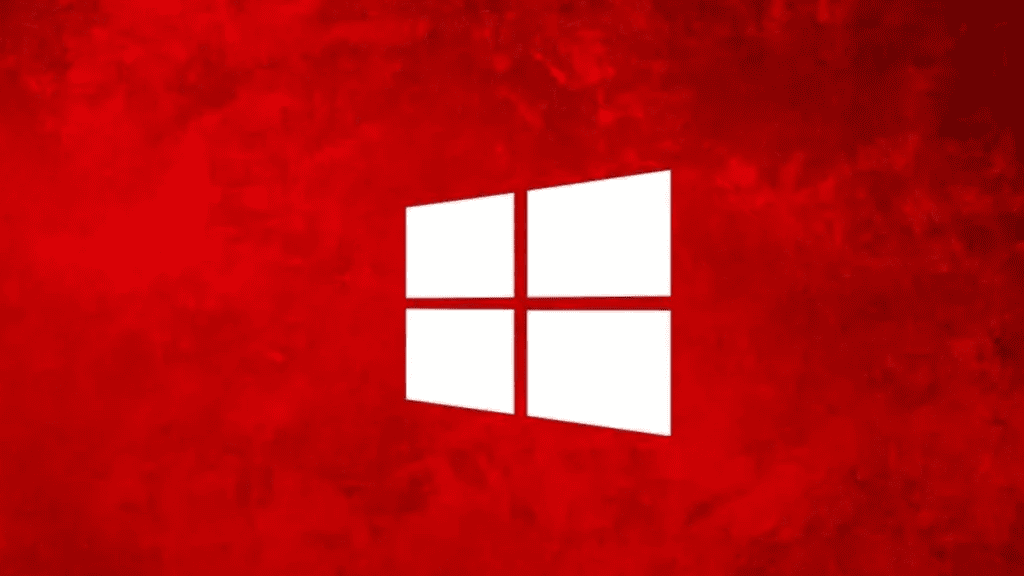 Microsoft still intends to keep Windows 11 current in the years to come, along with the release of the following version of Windows in 2024. In recent months, the software developer has backed off from its initial pledge to release significant annual updates for Windows 11 in favour of releasing key features when they become available. The upcoming major upgrade, 22H2, was just finalised by Microsoft and is presently anticipated to release in September or October.

Microsoft is planning for the future which reportedly includes the new Windows 12 version, expected to release in two years’ time. The company has not officially about the prospect of a successor to Windows 11 for now, but a new report this week hints that Windows 12 will be up and running for PCs in 2024. 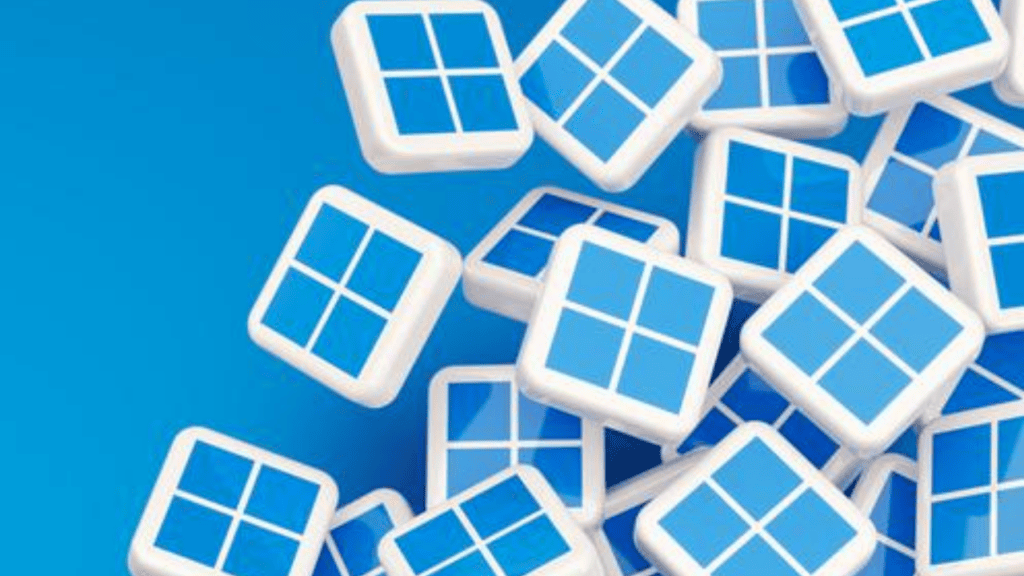 Although Microsoft hasn’t confirmed anything, it seems releasing major updates as a next major update could help the company keep Windows PC relevant even as the world goes back to the pre-pandemic ways.

Originally Answered: Is there a Windows 13 operating system? There is not currently a “Windows 13” operating system. Microsoft has stated that Windows 10 will be the last version of Windows and there is currently no major overhaul for such a thing to happen at this time.

Q5: Why Windows 9 is not launched?

Is this the real reason Microsoft decided to discontinue support for Windows 9? We believe Microsoft did this to distance itself from the failure that was (and continues to be) Windows 8 and its successor. It’s a play on the mind and a nod to the fact that Windows 10 is a significant upgrade and a world away from Windows 8.

Where can I Learn Data Visualization from Scratch?