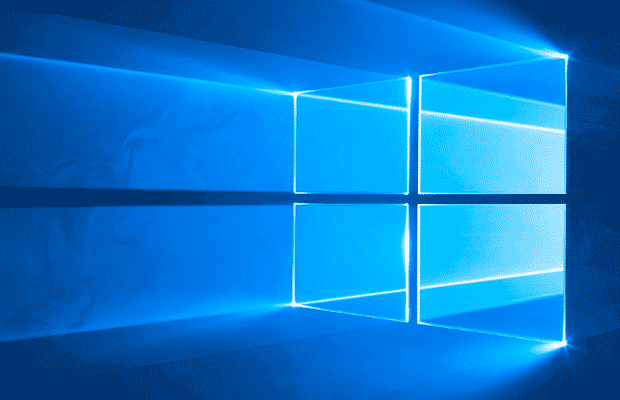 The QuickTime media player is an out and out Apple software, but it has also been available to download for other Operating Systems. But using the player is apparently harmful to Windows users because Apple has pulled the plug on updates for the player on Windows. This means that the software is now prone to hacker attacks, which is why Department of Homeland Security (DHS) is urging Windows users to uninstall the software, right away.

Apple will not be supporting the player for Windows and it rolled the last update for it in January. The Windows users who are going to keep the software are going to be exposed to many threats. DHS’s warning note for the software reads,“elevated cybersecurity dangers, such as increased risks of malicious attacks or electronic data loss”

The QuickTime player was once popular on other platforms for playing music videos and audio tracks. However, with the advent of new players, the program stayed popular among Apple users. Having said that, there are still many Windows users who have the player installed on their systems. We would like to suggest them to uninstall it as soon as possible. Through the program, hackers might get access to your system’s control. The access would be possible due to a vulnerability found in the software.

Until now, no hacker attack has been reported, but why take a risk when you can simply get rid of the problem? You can install better media players for your system.