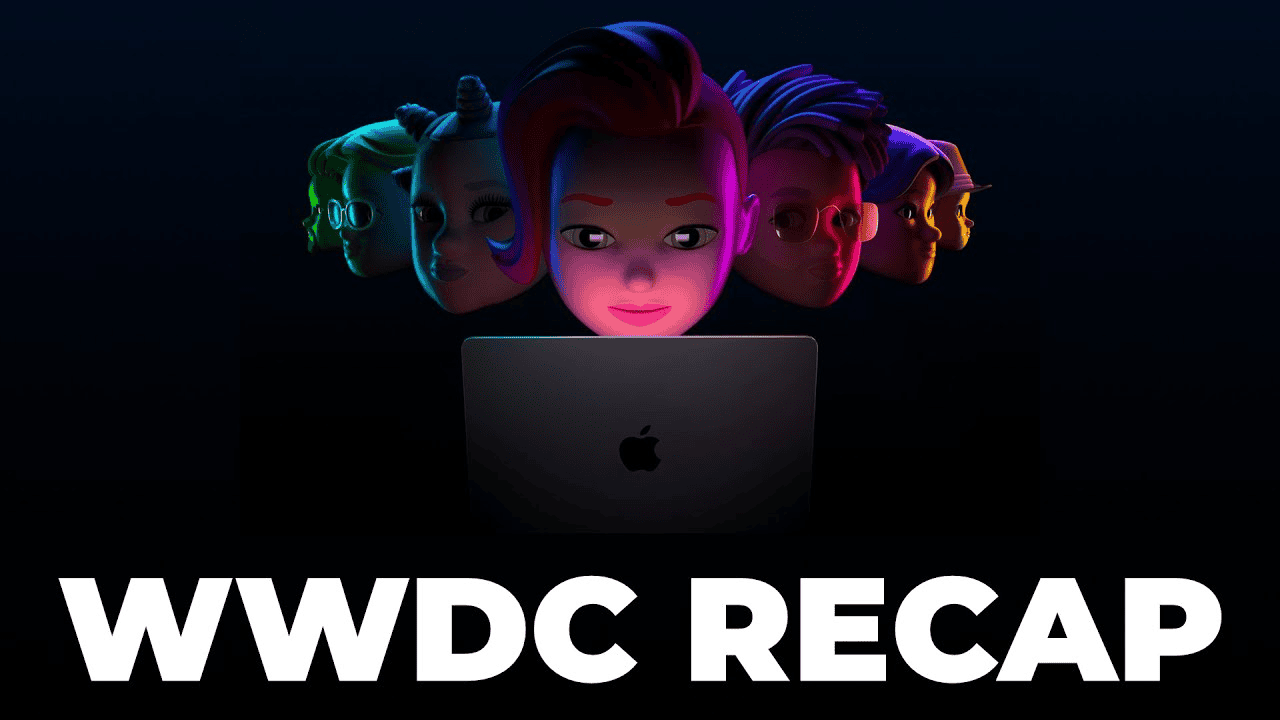 Wwdc 2022 Recap. This has been an exhausting week! In addition to a slew of announcements about Apple’s OS systems this week, the company also introduced the M2 processor and a pair of new Macs powered by it, so we’re still trying to digest all of it.

The new M2-based hardware won’t be available until next month, so there’s still plenty of time to pore through Apple’s software changes before they go public. Also, new speculations regarding upcoming products are already circulating, so be sure to keep checking back! 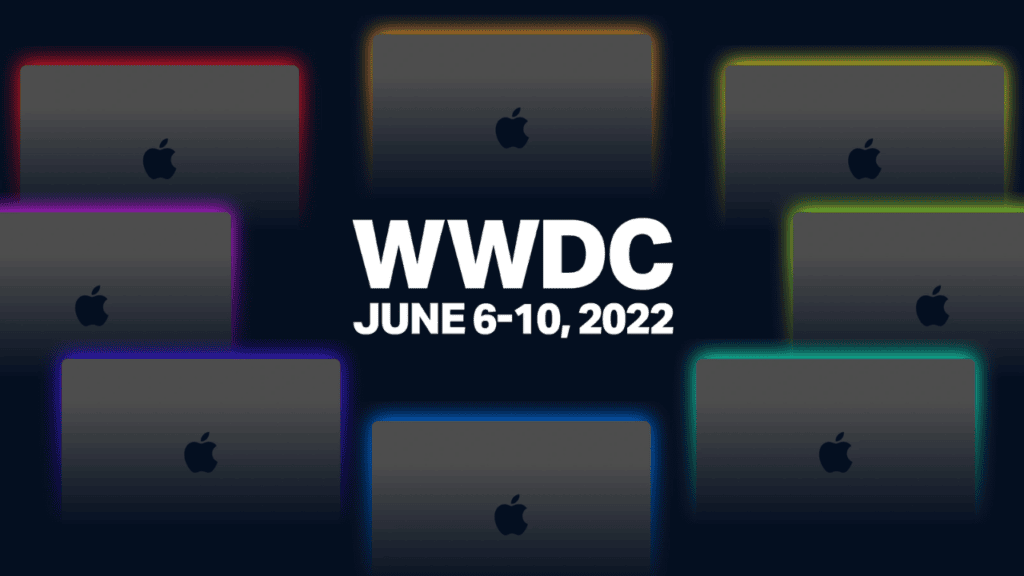 An 8-core GPU and up to a 10-core GPU are now available for the MacBook Air with the M2 processor. Up to 2TB of SSD storage and up to 24GB of memory are both possible configurations for this notebook. Orders will begin next month for $1,199 for the first batch.

Apple also revealed a new 13-inch MacBook Pro with the M2 chip, which is the only significant change.

There are a number of new features for the iPhone that have been included to iOS 16, including the ability to add widgets, typefaces, and colour options to the Lock screen.

iMessages can now be temporarily unsent or edited, and we’ve put together a video showing off all of iOS 16’s best new features. Learn all you need to know about iOS 16 in our roundup.

New collaboration and multitasking tools, a Weather app, and more are included in iPadOS 16, and we got to play around with some of our favourite new features.

The new Stage Manager feature on iPad Pro and iPad Air devices with an M1 chip automatically organises apps. Rather, windows to make switching between tasks faster and easier. M1 iPads also now have complete support for external screens up to 6K resolution as part of Stage Manager.

With macOS Ventura, Apple now lets you use your iPhone’s camera as a webcam on your Mac, among other new features.

It’s also called Ventura, and one of the most exciting new features is Continuity Camera, which allows you use your iPhone as your Mac’s webcam.

A revised System Settings app, new Clock and Weather apps, and more are all part of macOS Ventura. 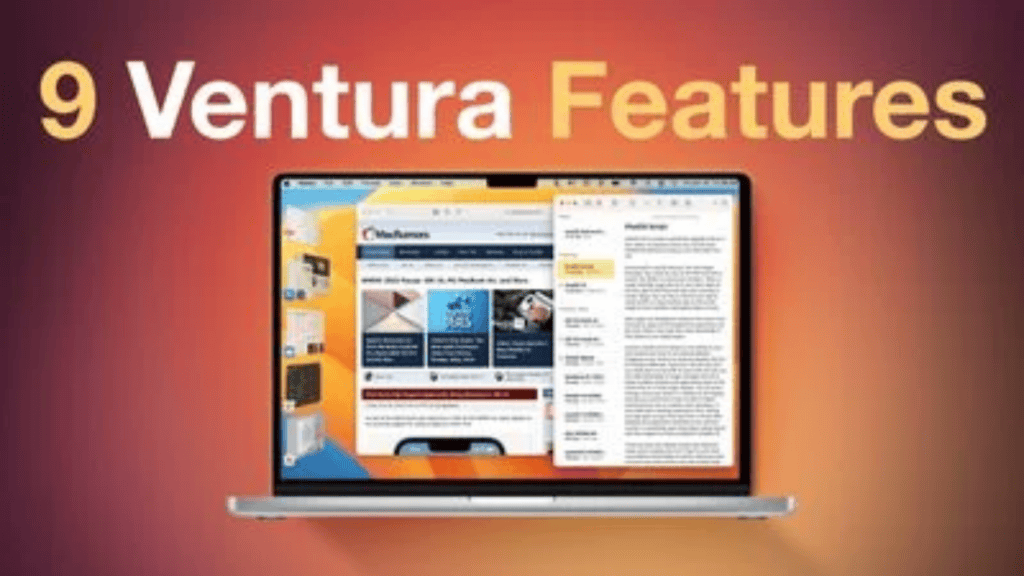 Stage Manager is one of the many new features in this release.

New and updated watch faces, extra data in the Workout app for tracking fitness, and more are all included in watchOS 9 for the Apple Watch.

New accessibility features include the ability to broadcast your Apple Watch’s display to your iPhone so that you may control the watch using assistive tools like Switch Control and Voice Control, as well as a new medicine tracking capability.

A newsletter from the MacRumors community

Almost every week, we send out an email newsletter like this one that summarises the most interesting Apple stories of the week and connects them to each other for a more comprehensive view.

Apple TV will be able to stream the Wwdc 2022 Recap as long as you aren’t still using a first-generation box from 2007. It’s also simple as opening the Apple Events app on the day of the conference and selecting WWDC 2022

Q2: What time does the World Wide Developers Conference kick off this year?

Every year, Apple hosts a keynote event to officially kick off the WWDC. This year’s keynote will begin at 10:00 a.m. PST on Monday, June 6, and will be streamed online (10.30 am). 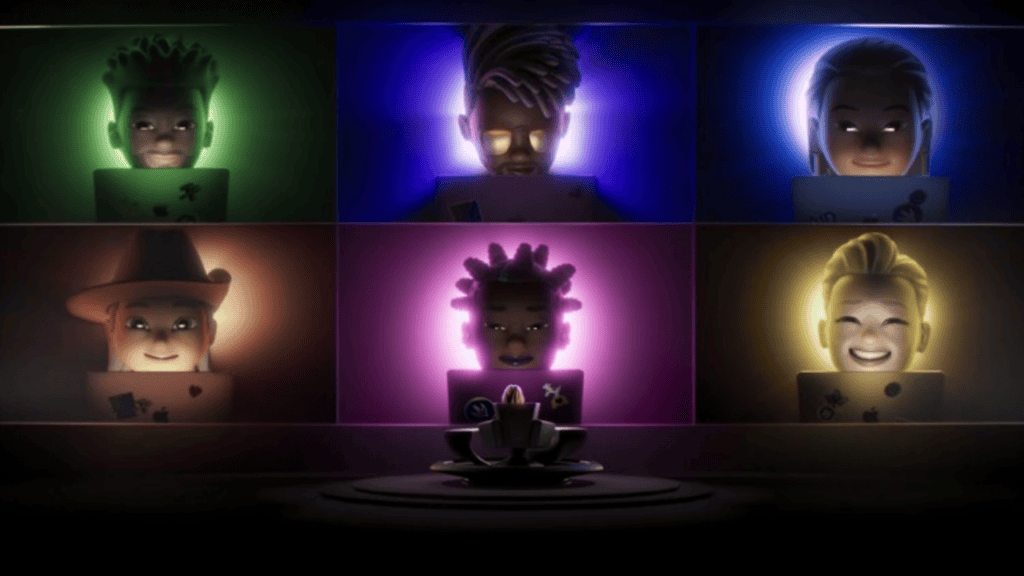 Q3: Is WWDC open to the public?

The number of tickets available to students has increased from last year’s 200 to 350. Thanks to a promotion on Apple’s site that encourages them to apply. This competition is open to full- or part-time students aged 13 and older. However they must submit a native iOS/OS X application that is built in Objective-C and Swift (or Swift alone).

If they don’t end up with bricked devices, they’ll be also exploring new capabilities in only a few minutes. As a result, beta versions of iOS 16, iPadOS 16, watchOS 9, tvOS 16, and macOS 13 are expected. Apple is likely to run public betas again this summer, but the typical user won’t be able to participate.

Q5: How long is the keynote at WWDC?

At 10 a.m. PDT on June 6, the keynote will begin WWDC. The event is also expected to run between one and two hours.

Q6: Is WWDC open to the public?

All of it is available online and free of charge. Rather, here and in the Apple Developer app, you can get a taste of WWDC.