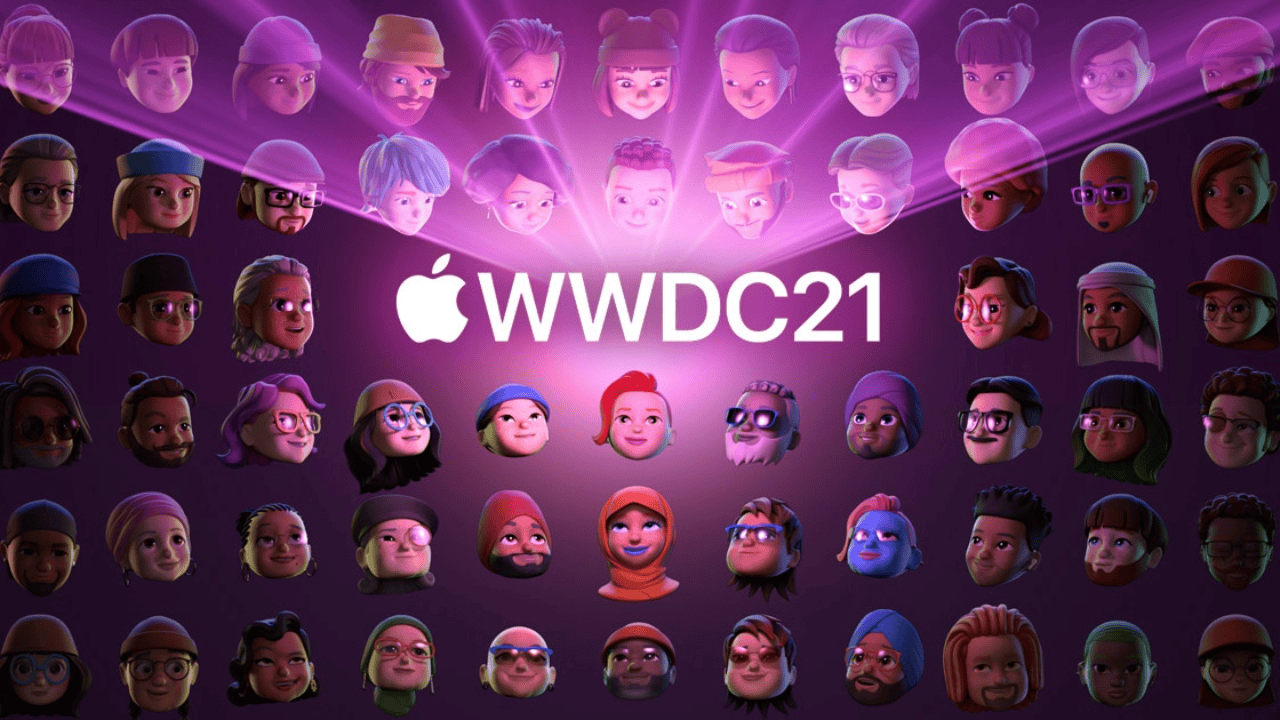 WWDC Kick off Next Week? Next week is the big yearly conference for Apple: Here’s what you can expect from this course. 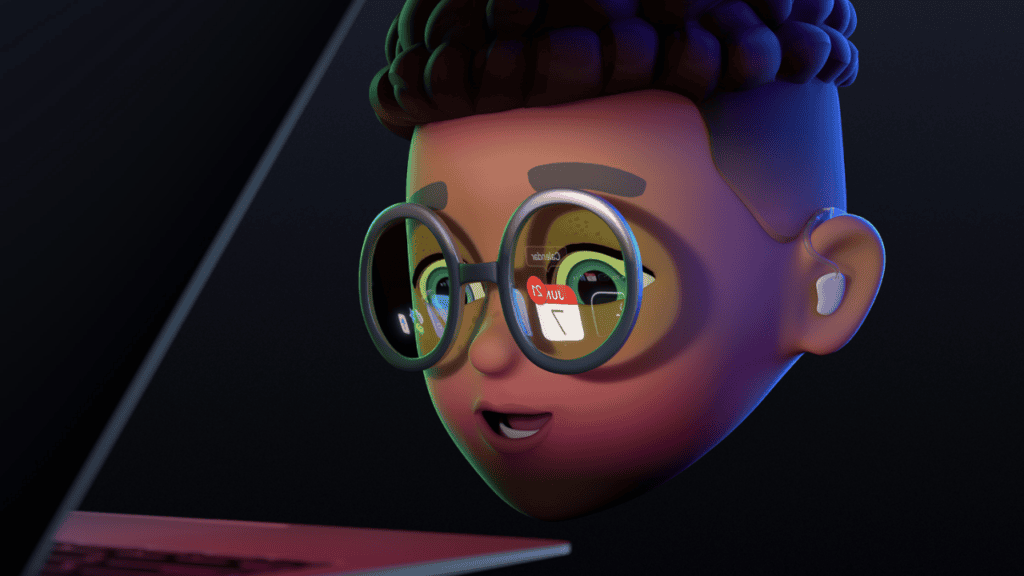 Biggest Apple software release of this year and sets public plan for Apple’s platform in the next 12 months are new “bits,” as attendees commonly term the updates New iOS 16 software for iPhones and iPads could include enhanced notifications, a new lock screen, and upgrades to the messaging and health applications according to a Bloomberg News story on iOS 16.

Even if Apple doesn’t introduce any new hardware at WWDC, which stands for Worldwide Developers Conference and is dubbed “Dub Dub,” the event is still vital to the company’s strategy.

Third-party software developers, such as those who attend WWDC, are critical to Apple’s financial success. Apple’s platforms would lose their appeal to customers and users if they didn’t have a steady stream of new, high-quality applications to choose from. An estimated $20 billion is made each year from App Store software sales.

Tools and frameworks used to develop software on Apple platforms such as iOS apps tend to differ from those used on other major platforms, such as Windows or Android. At the conference, Apple uses a hype-filled keynote to get developers excited about the new technologies, followed by a more technical presentation called “Platforms State of the Union,” and then a week of class-like sessions and one-on-one meetings with Apple engineers where they can get feedback and guidance from the company’s experts.

This year’s WWDC is the first time an in-person component has been included after it was exclusively virtual for the previous two years.

The keynote with new product announcements will still be pre-recorded, and developers from across the world can continue virtually attend the conference sessions. This is a small but significant shift.

A select group of about 500 software engineers, journalists, and students were given access to Apple’s Cupertino site and were given the opportunity to interact with some of those who created their products during a special event this year. Another evidence that things are back to normal after two years of virtual product debuts is the fact that this year’s WWDC in San Jose attracted less than 6,000 people. After nearly two years of working primarily from home due to the Covid epidemic, Apple employees were forced to return to the workplace this spring.

For the first time ever, Apple will be able to show off new phones and possibly even a high-end mixed-reality headset in front of a live audience at WWDC this month, which lays the stage for a fall launch. Exactly as it was in the good old days.

A lot of the time, new hardware is revealed at WWDC. But it tends to be high-powered and geared at programmers. Such as the Macs that are required to develop iPhone apps.

At WWDC in 2019, Apple presented the $6,000 Mac Pro and a $5,000 display, their last hardware announcements at the conference. Mac desktops and laptops were also expected to get an upgrade in 2017.

WWDC Kick off Next Week, Apple may unveil the successor to the M1 CPU. The Mac Pro, a high-end variant with an Apple-designed CPU, was teased earlier at a product announcement event. “M2,” as it may be referred to by Bloomberg, would be the next-generation Mac processor and might be found in a new MacBook Air.

For developers, highlighting Apple’s processing advancements would be a wonderful topic for the conference. At WWDC in 2020, Apple stated that it would begin using its own processors. 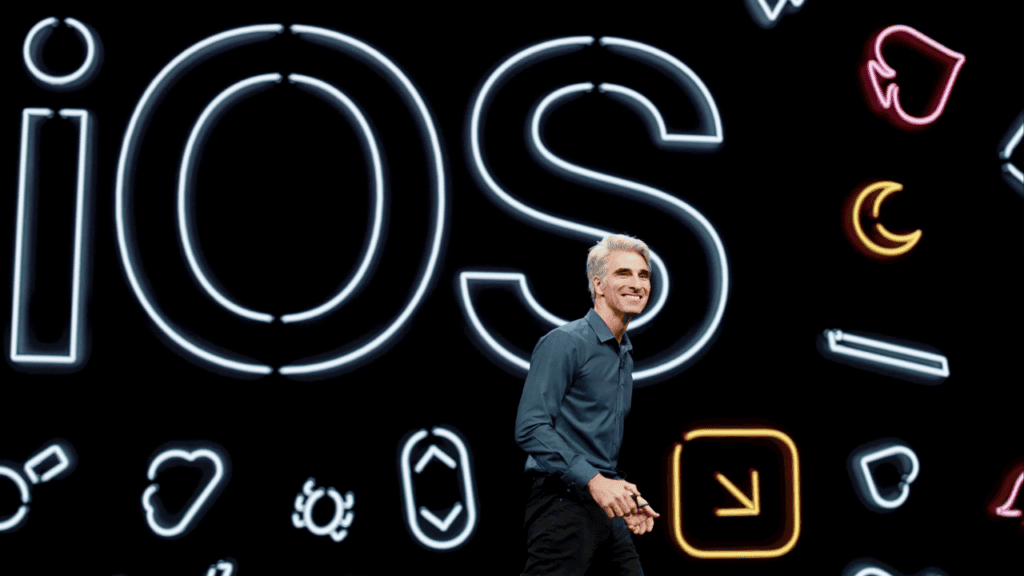 A new line of augmented or mixed reality devices. Which many predict would be the next big thing from Apple, is quite doubtful.

This year’s Apple Worldwide Developers Conference will feature a virtual reality headgear. But it isn’t expected to go into mass production until after the conference is over.

It’s better to go with major software updates. A public beta for early adopters and testers was released later in the month. And the final version was released alongside new iPhones in September in years past as part of Apple’s annual WWDC announcement in June.

App Store updates for other software platforms, such as iOS on iWatch and tvOS on tvOS are generally given the same attention as iPhone upgrades during WWDC.

Big changes could be coming to iPads in particular. iPadOS 16 is rumoured to have window resizing capabilities. Making the tablet more appealing to multitasking power users. Users can now run two apps simultaneously. But the addition of floating windows would make the experience more like to that found in Mac OS X.

Reportedly, a new version of the iOS television box, called Apple TV. Might enhance its functionality as the brains of a smart home. New watch faces for the bigger screen on the Apple Watch are expected to be released as part of an upcoming software overhaul….

Next week, Swift, Apple’s open-source programming language released in 2014, will receive a lot of attention. One of the conference’s taglines is “Swiftly Approaching,” which was included in the invitations sent to developers and the media. 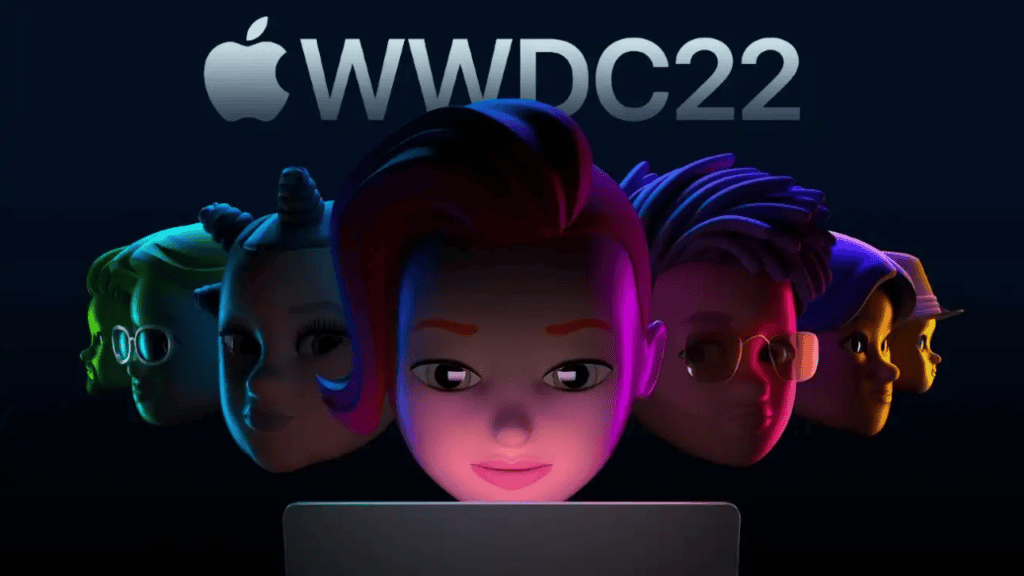 Q1: When Is Apple WWDC Starting?

At WWDC 2022, WWDC Kick off Next Week here’s what to expect. It includes iOS 16, macOS 13, watchOS 9, and possibly new Macs. On Monday, June 6, at 10:00 a.m., Apple’s 33rd annual Worldwide Developers Conference will begin. Like the 2020 and 2021 events, this year’s event will take place entirely online. Making it free to all developers across the world.

Q2: Will see the release of a new MacBook Air?

According to Bloomberg’s Mark Gurman, the next 2022. MacBook Air would not be available in a variety of colors like the 24-inch iMac. Gurman tweeted that the MacBook Air is anticipated to be available in the normal hues. Of space grey, silver, and gold.

Q3: What is the abbreviation for WWDC?

A conference for Apple developers.

Q4: Will there be a smaller version of the iPhone 13?

Q6: When and how do you get invited to WWDC?

At the Apple Park headquarters in Cupertino, attendance is restricted to those who have received an invitation to the event. Go to the WWDC Special Event at Apple Park webpage to submit your name for a chance to attend. The keynote address as well as the State of the Union address will be broadcast live from the event.