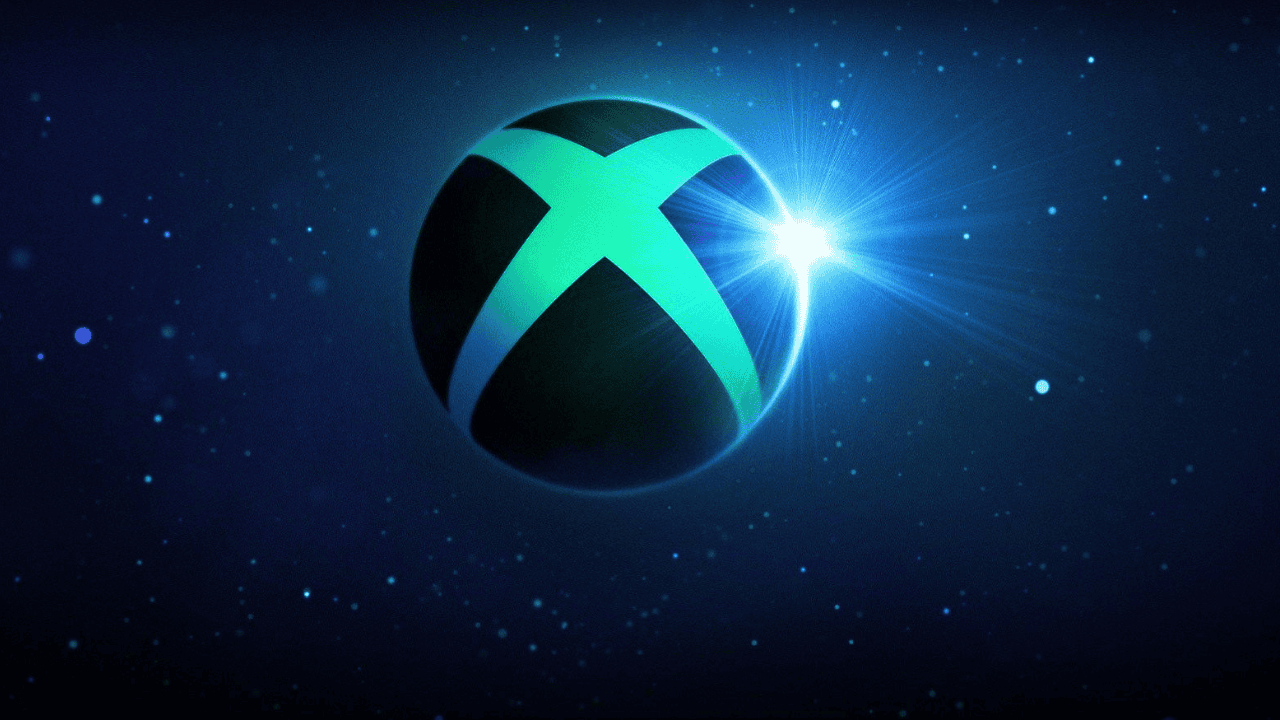 Xbox and bethesda games showcase. The gaming arm of Microsoft With the acquisition of Bethesda last year, Xbox held its Game Showcase 2022. New games were announced, as well as teasers and trailers for those that are already in development. There were a few huge announcements at the Xbox presentation for Bethesda titles.

Only games that will be released in the next year or so were featured during the event. Early access to the upcoming Overwatch 2 will begin on October 4th, and the game will be free to play. Overwatch 2 is also expected to have a new hero called Junker Queen, and the company is holding an event on June 16 to reveal more about the game. 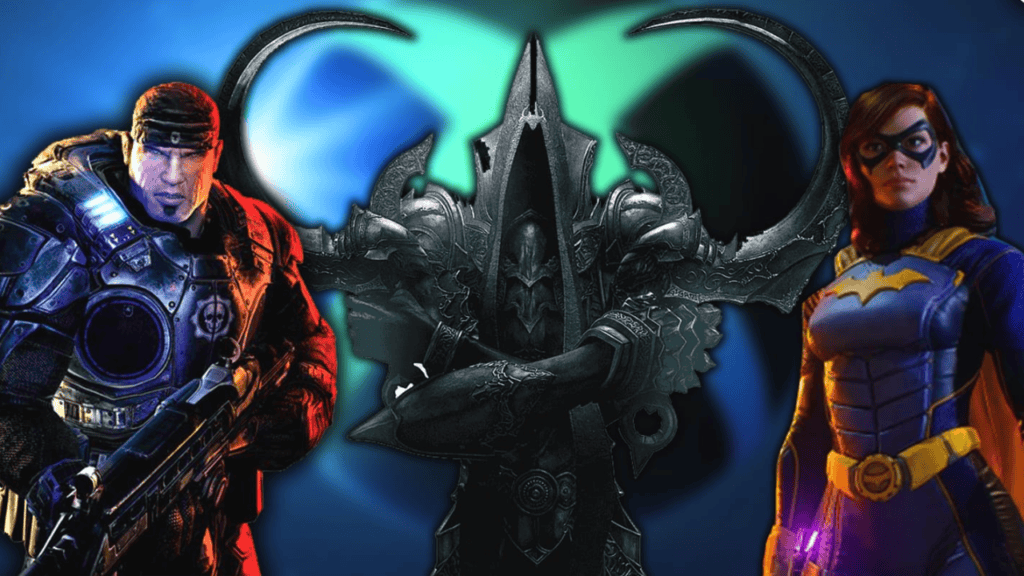 Diablo 4 will be available in the second half of next year. Diablo IV, a new instalment in the iconic horror series, will be released for Xbox and PC next year. New stages and co-op gameplay were shown off by Blizzard during the presentation.

“Forza Motorsport,” the company’s most popular car racing game, will be getting a “new degree of realism” in the upcoming version.

“The ray-tracing capabilities of the Xbox can help. Tire and fuel management, in-depth car building, and more are just some of the adjustments that may be made to the day and temperature.

Add-ons to the Flight Simulator are also being released to commemorate the game’s 40th anniversary. The Halo Pelican aircraft can now be flown in Flight Simulator, thanks to an already-released add-on. Additionally, the Smithsonian’s National Air and Space Museum will be involved in the project.

Adding a Hot Wheels expansion pack to Forza 5 will also allow gamers to design and race on their own personalised tracks. The July 19 expansion, which includes new cars like the 2021 Henessey Venom F5 and the 2000 Hot Wheels Deora II, will also be available.

It’s time to “unite the overworld” in a new action strategy spin-off of Minecraft dubbed Minecraft: Legends.” Boxy-looking creatures on horses fight off adversaries in the video for the game, which features similar characters and graphics.

Next year, Xbox One gamers may look forward to Ark 2, another brand-new title. Vin Diesel, the Fast and Furious actor, appears in Ark 2 and was shown off in a new teaser by Xbox on Tuesday.

Xbox and Hideo Kojima will work together on an unnamed game, in addition to the previously reported announcements. Additionally, Microsoft showcased the whole catalogue of games that will be available on Xbox Game Pass for PC and Xbox in the coming year. Many of the games Xbox hinted at during the presentation are included here, as well as a few more. There are 25 games coming to Xbox/PC in 2022, and 25 games coming to Xbox/PC following year, according to Xbox’s game lineup. 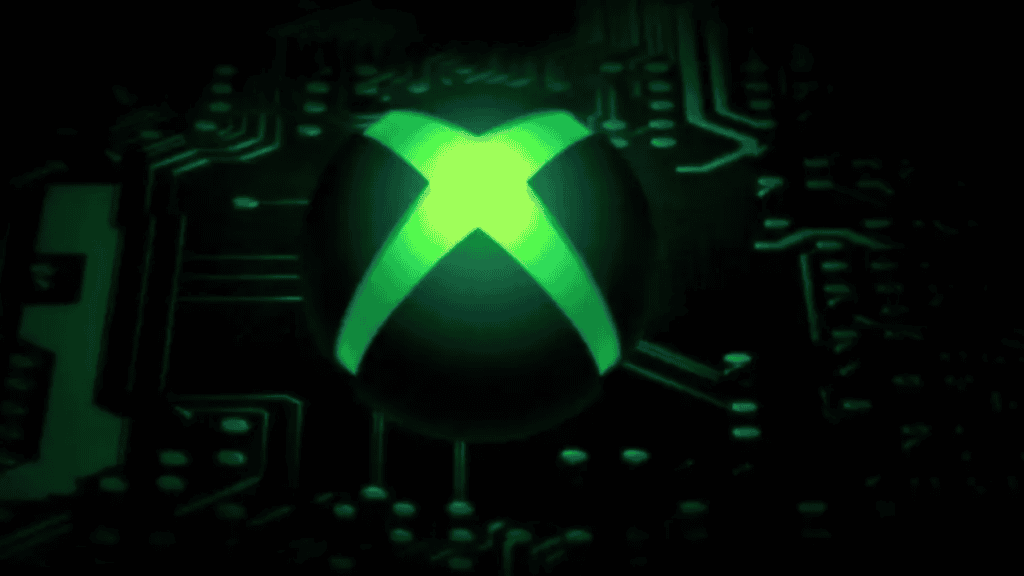 Q1: At what time does the Xbox games showcase take place on Xbox One?

On June 14th at 10 a.m. PT, we’ll be hosting the Xbox Games Showcase Extended programme, where we’ll show you new trailers, get further into the news from the Xbox and Bethesda Games Showcase, and talk to some of your favourite game developers.

Xbox’s Twitch, YouTube, Facebook, Twitter, and even TikTok pages let you watch it. In addition to Steam, China’s Bilibli, and other media sources, the game is also accessible in English. For those who can’t make it to the event, a 4K/60fps YouTube simulcast of the presentation is accessible afterward. 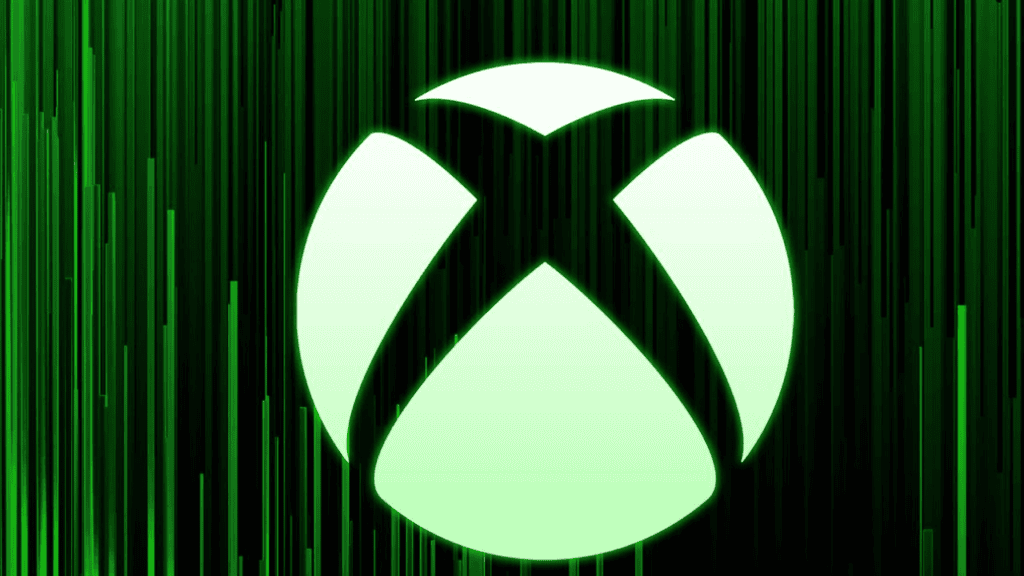 Q4: At Xbox Bethesda, what was announced?

Q5: What is Bethesda Showcase?

Q6: Is valorant available on the Xbox?

Wild Rift, The Legends of Runeterra, Valorant and TeamFight Tactics will all be available on Xbox Game Pass.

The Rise of Cryptocurrency