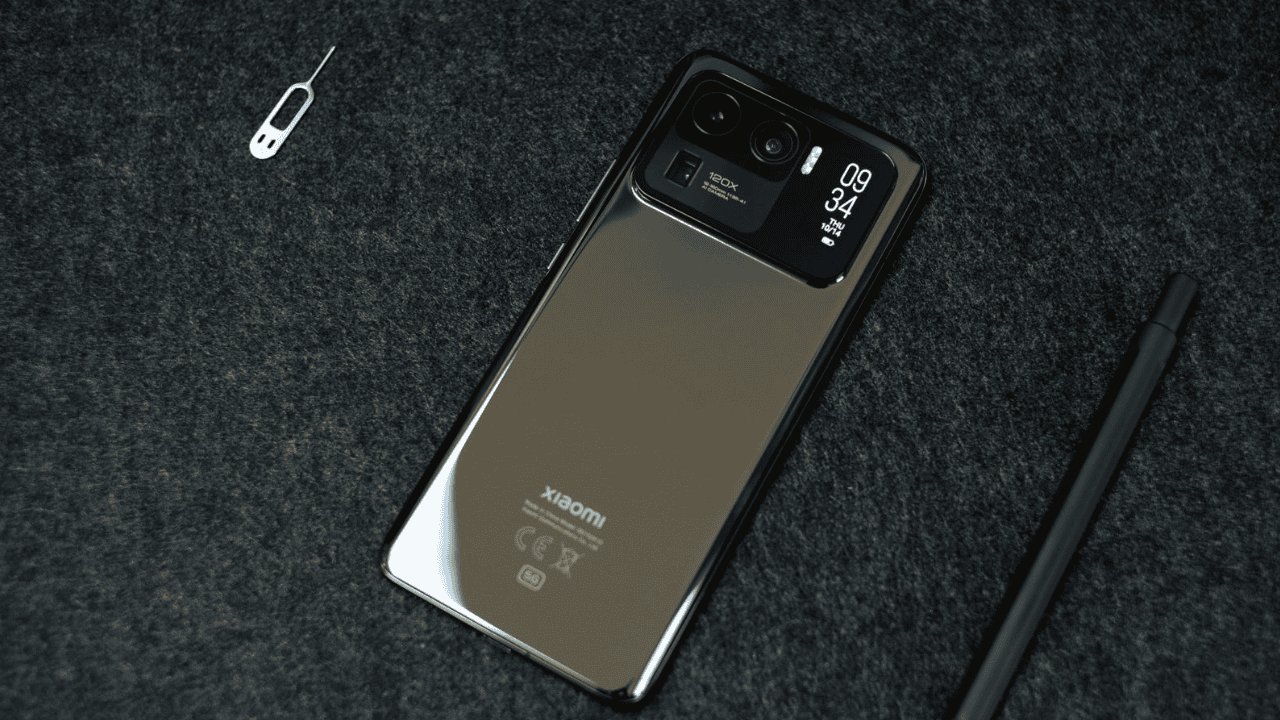 It appears that the only significant improvements are a new chipset and a marginally improved display. Mi 11 Ultra was Xiaomi’s entry into the ultra-premium market, offering a flagship phone with all of the bells and whistles that you’d expect from a €1,200 handset. This year’s Xiaomi 12 Ultra is rumoured to go on sale later this year, and reliable leaker Yogesh Brar has provided a rundown of the expected specifications. 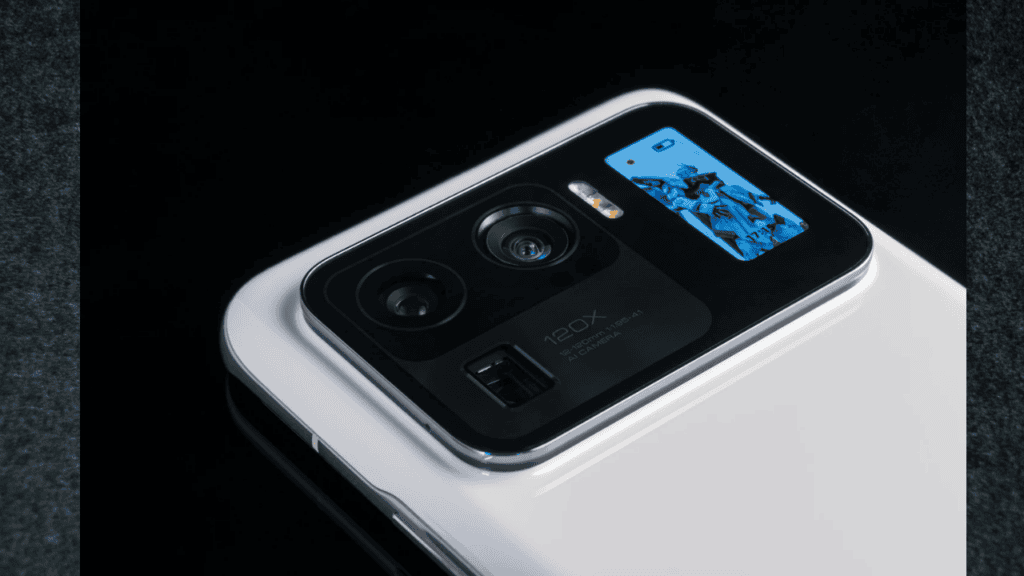 The Snapdragon 8 Plus Gen 1 chipset is perhaps the most noteworthy increase here. In addition, it appears that last year’s QHD+ 120Hz OLED panel is now adopting LTPO technology in order to save energy.

A 50MP main camera with optical image stabilisation, a 48MP ultrawide camera and a 48MP 5x periscope camera, a time-of-flight sensor and laser autofocus are all present in the Xiaomi 12 Ultra’s rear camera arrangement at first appearance. We’ll have to wait and see if Xiaomi has updated image sensors. It’s probable that the first phone from the company’s cooperation with photography maker Leica will be released in July, as the company has stated.

A secondary rear screen and an IP68 rating haven’t been mentioned. Since we expect the phone to be quite expensive, it would be a disappointment if it failed to meet the first requirement. Because of the global chip scarcity, the Mi 11 Ultra was only available in a restricted number of markets. We hope that this time around, Xiaomi does a better job of making the phone widely available. 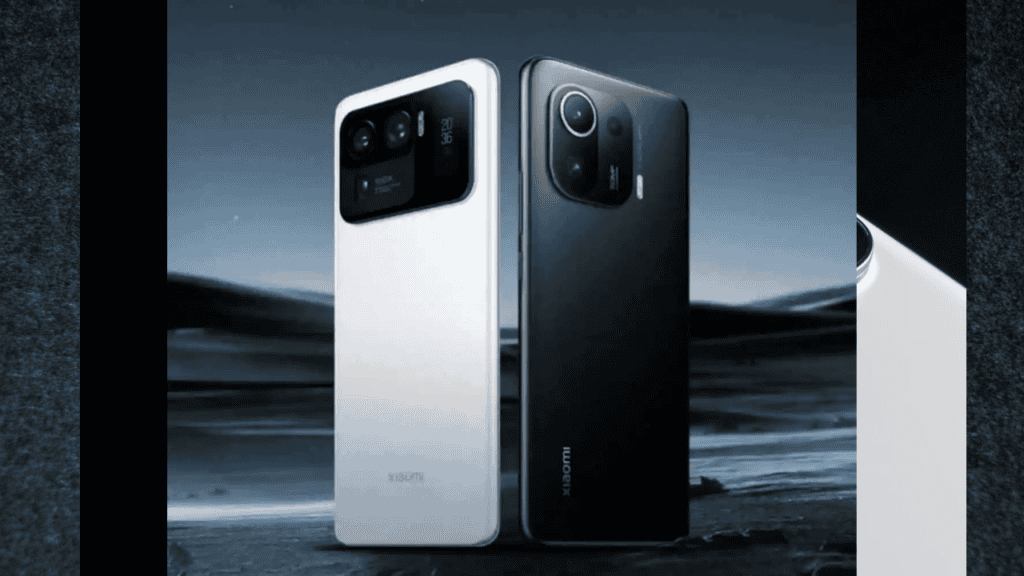 Drawings That Have Been Leaked

A large circular camera bump on the back of the phone houses a slew of small lenses and sensors. There are three sensors and four lenses cutouts on this board, with the remaining three being lenses.

Curved display, fingerprint lock, ceramic back, and an aluminium frame round out the list of extras.

Q1: Is Xiaomi 12 Ultra going to be released? 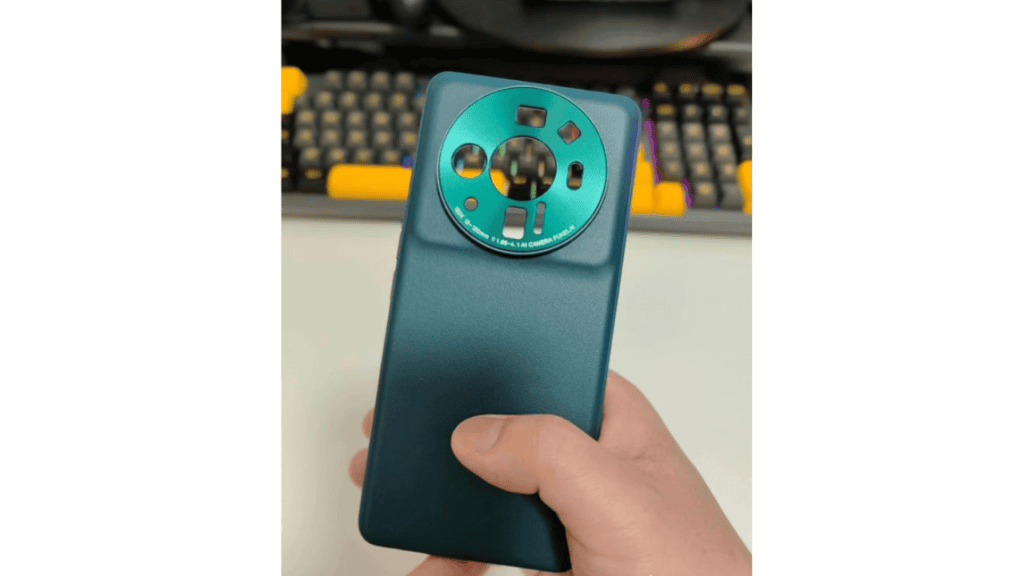 Q2: Does the Xiaomi MI 12 Pro have a water resistance rating?

The Xiaomi 12 has a lot going for it, but it isn’t water-resistant, has mediocre battery life, and MIUI is still behind the competition.

Q3: When will the Xiaomi Mi 12 be available?

Q4: How much does the Xiaomi 12 set you back in terms of purchase price?