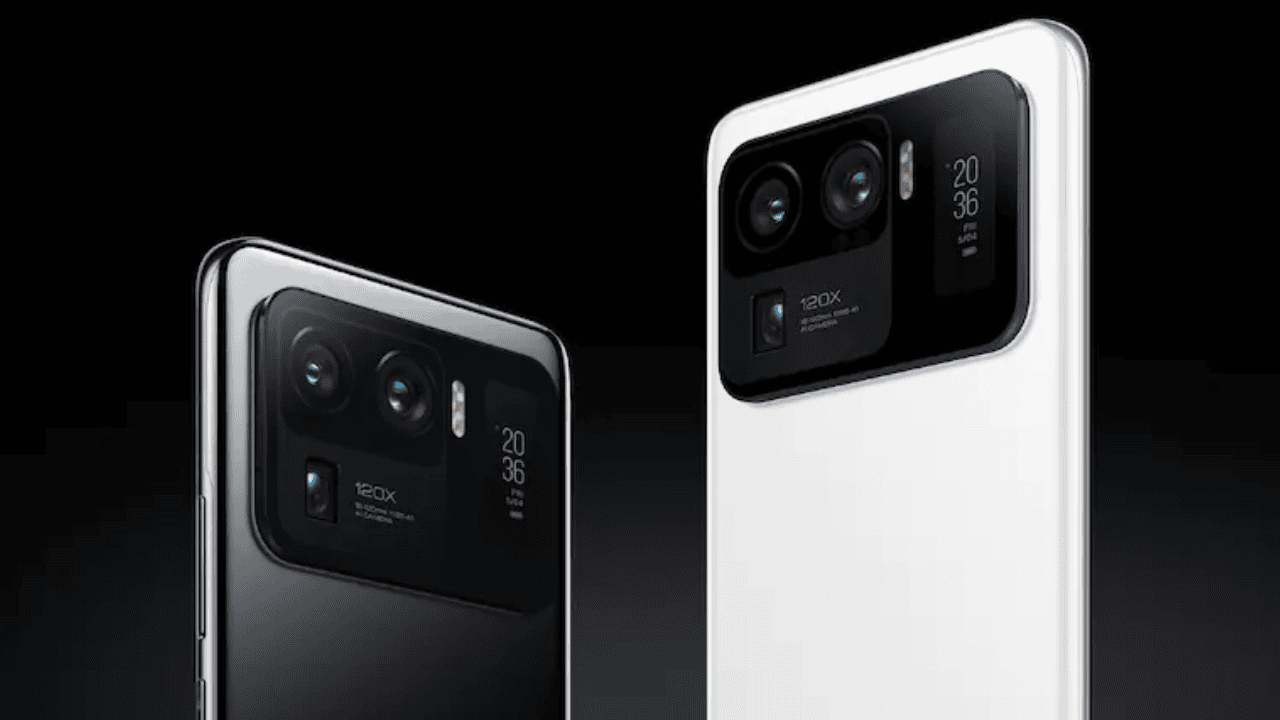 Xiaomi Mi 12S Ultra series, the company’s next-generation flagship, is slated to be unveiled next week. The new series, which includes three models, is slated to replace the 12-series of phones and introduce new features and performance. In advance of the 12S Ultra’s introduction, Xiaomi announced the inclusion of a one-inch camera sensor co-developed with Sony.

Xiaomi 12S series has one of the largest camera sensors currently available. To put things in perspective, the camera sensor on the Samsung Galaxy S22 Ultra is 1.7 times larger than the one on the one-inch sensor. In most areas, including India, the 12S Ultra will be the first phone to include and make use of such a sensor. The Sony Xperia Pro-1 and the Aquos R7 both have a huge sensor, but they were only available in a few areas and Sony only partially utilized the large sensor in the Sony Xperia Pro-1. Given its ability to capture more light, a larger sensor often translates into superior image quality and a more capable camera. 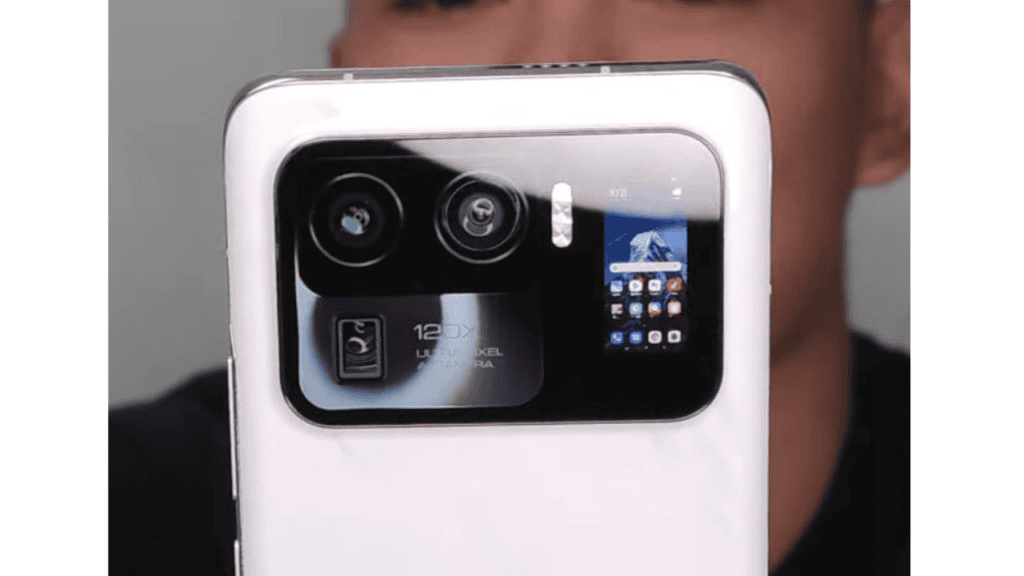 According to an image posted on Weibo, the sensor on the iPhone 13 Pro Max is smaller than certain other prominent sensors right now. Below, you can see it.

Sony IMX989, a brand-new sensor for smartphones, has the potential to improve smartphone photography to a level comparable to that of cameras such as the Sony Cyber-shot line. There could be more light in images because of the larger sensor and larger pixels, making nighttime shots better lighted. Allowing larger lenses to be added to the camera configuration would offer up new possibilities with the IMX989, But Xiaomi hasn’t revealed any additional details about the new camera’s capabilities.

The partnership between Leica and Panasonic

Leica is also working with Xiaomi on the new 12S range of cameras, including the IMX989-powered 12S Ultra. While numerous manufacturers have done this before, we’re not sure if this agreement will result in new hardware for the phone or just be a publicity stunt.

This and the new Sony IMX989’s capabilities should be revealed with the Xiaomi 12S series launch on July 4 in China. There is currently no word on whether the series would be released internationally, although the 12S series is expected to arrive in India at some point in the future, probably with a different name.

Xiaomi has announced that the Sony IMX898 sensor would be included in the Xiaomi 12S Ultra. This is Sony’s largest smartphone camera sensor to date, measuring a full 1-inch from the back. It’s claimed by Sony and Xiaomi that the IMX989 was “co-developed” by the Chinese corporation. In an interview with Lei Jun, Xiaomi’s CEO, he admits that the customisation process is not easy. He was a member of the design and testing of the IMX 989 one-inch super outsole specification.

However, Xiaomi will not be the only firm to make advantage of this camera sensor in the future. Lei Jun said that after Xiaomi released the chip, other companies might use it for their own advancement and development. As a result of Lei Jun’s statements, netizens are reminded of what he said at the Xiaomi Mi 10 conference. “A hundred flowers blossom in spring and the yard is full, but a thousand flowers and a thousand reds are not spring.” 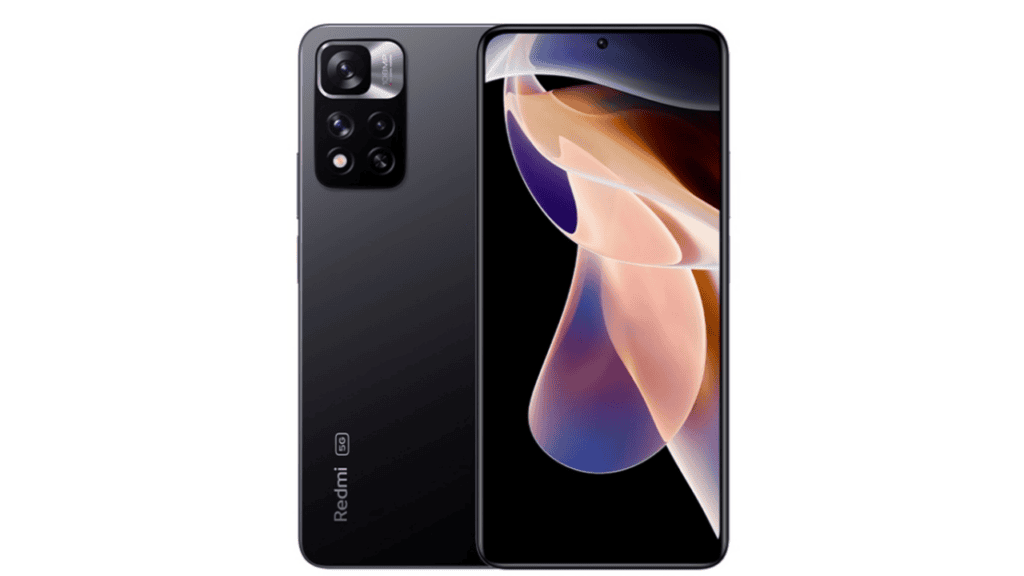 Battery shrinkage is not possible with the XIAOMI 12S’ Sony IMX707 sensor.

The Xiaomi 12’s 4500 mAh battery capacity is well-known. This suggests that the Xiaomi 12S’s battery capacity is likely to be about 4500 mAh as well. Wired flash charging is supported, which matches the specs of Xiaomi 12 wired fast charger. Qualcomm’s Snapdragon 8+ Gen 1 processor is also included in the Xiaomi 12S. As a result, it consumes less power and performs better than before. In comparison to the Snapdragon 8 Gen 1, Qualcomm claims a 30% reduction in CPU power usage. In comparison to the Snapdragon 8 Gen 1, the GPU power consumption is reduced by up to 30%, and the overall power consumption is reduced by roughly 15%.

There will be three Xiaomi 12S, 12S Pro and 12S Ultra smartphones, according to the company’s official statement. Further information on the Xiaomi 12S’ display size is provided by CEO Lei Jun. In line with the Xiaomi 12 display, this is the case As everyone knows, the Xiaomi 12’s width is 69.9mm. As a result, users are under no obligation to use it with only one hand. The width of the Xiaomi 12S is expected to be around 69.9mm as a successor.

FHD+ OLED flexible screen, 120Hz refresh rate, Qualcomm Snapdragon 8+ Gen 1 flagship chipset, and 67W wired fast charging are some of the features of the Xiaomi 12S. A date has been set for the release of the phone: July 4. In the Android camp, it’s going to be a decent flagship smartphone. 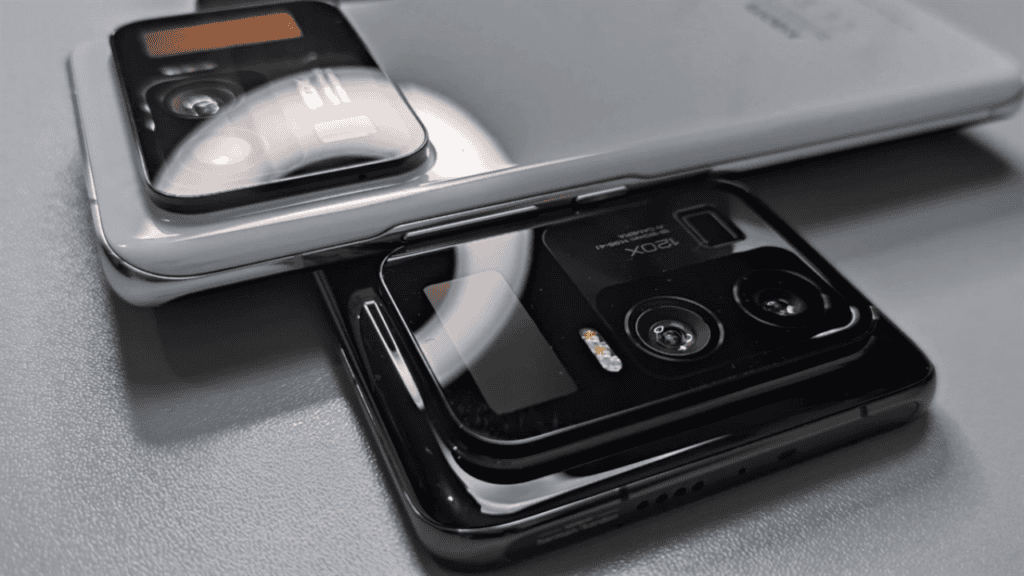 Q1: Will the Xiaomi Mi 12S Ultra series ever be released?

With the Xiaomi 12S and Xiaomi 12S Pro, a new model will be unveiled on July 4, as well. Users will be able to take better photos with the new phones because they will feature Leica-supported cameras.

Q2: What is the release date of the Xiaomi Mi 12 Ultra?

There’s a good chance that Xiaomi will introduce its 12 Ultra flagship phone on July 5.

The Xiaomi Mi 12S Ultra series may have IP68 water and dust resistance, and stereo twin speakers. NFC and infrared capabilities. The Snapdragon 895 SoC will power the Xiaomi Mi 12. Arm’s latest Cortex-v9 CPU and Adreno 730 GPU. Will be used in this device, which is expected to go on sale later this year.

Q4: Is a new xiaomi phone on the way?

There are supposedly more Xiaomi 12 phones in the works. According to a new confirmation from Xiaomi, the 12S variants will be available in China starting on July 4th, and there will be three types in all. The 12S, 12S Pro, and 12S Ultra have also been confirmed on Weibo.

Q5: Is Samsung better or worse than Xiaomi?

When it comes to high-end smartphones, Samsung’s offerings routinely outperform Xiaomi’s offerings in every category. It is important to note, however, that the bulk of Samsung’s smartphone. Shipments come from its mid-range devices sold around the world