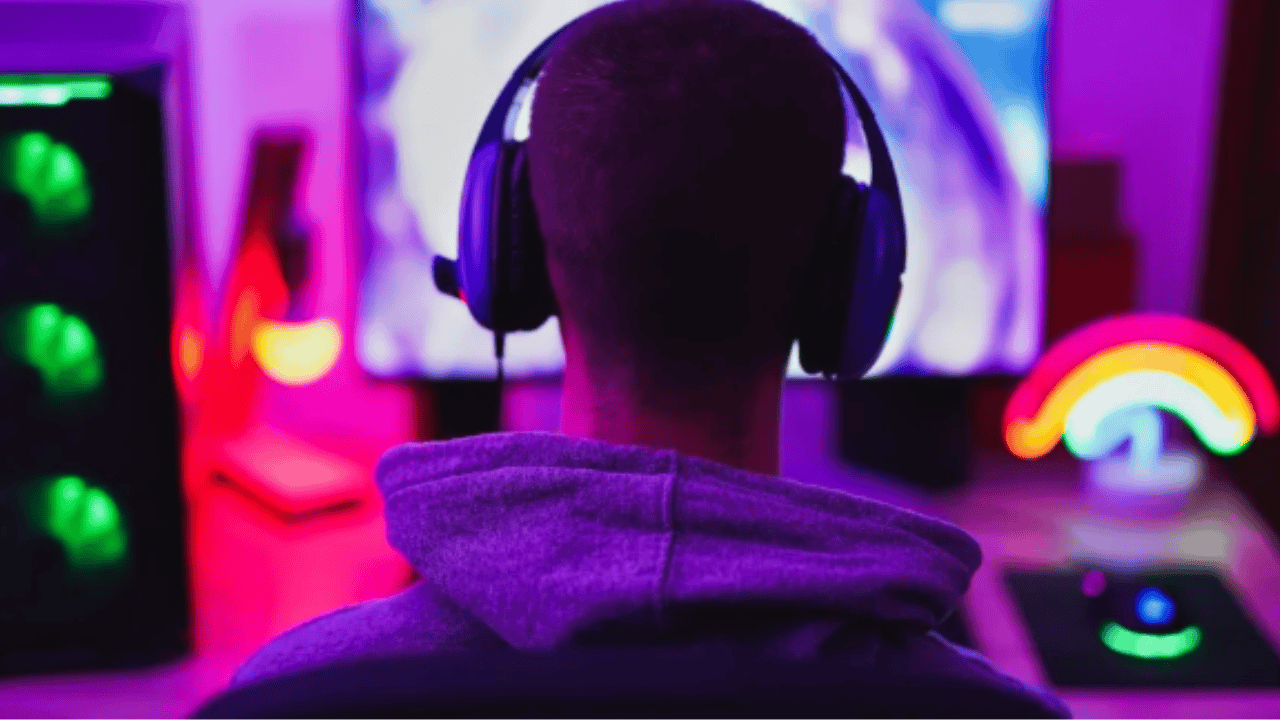 It was widely believed that the other well-known Discord bots that use the platform would soon follow when word broke two weeks ago that Google-owned YouTube had pulled the Groovy bot offline. Now, it seems that Rythm’s number has surfaced: according to reports, YouTube has slapped the bot with a cease-and-desist letter requiring it to be offline within seven days.

Discord music bots, which successfully avoided legal scrutiny for years, have long provided the platform’s users with a means to foster community by creating shared playlists. Rhythm is the most widely-used Discord music bot by a long shot, with an estimated 560 million Discord users, about 30 million of them active each month. Prior to the shutdown, Rythm users had been able to feed the bot YouTube links, which would then populate a shared playlist for everybody in a given voice channel to enjoy. The company wrote in a post on its website that it plans to comply with the legal notice by shuttering its service on Sept. 15.

“Even though our current service is shutting down, we’re not going anywhere,” Rythm wrote in the bulletin. “We’ve spent the last year working on something brand new in the music space that will revolutionize how we all listen to music. We can’t share much yet, but keep Rythm in your servers and subscribe to our newsletter to get updates as we release them over the next few months.”

The bot’s operators had reportedly been preparing for a suddenly forced shutdown for months, especially after noticing that the legal departments at YouTube and the RIAA had unexpectedly shown a lot of interest in third-party endeavors that violate the platform’s terms of service. The bot had reportedly sourced and played music from YouTube to provide ambient background listening for Discord users.

“One way or another we knew this was due to happen eventually,” Yoav, the creator of the Rythm bot, told The Verge in a statement via Discord. “Which is why we started working on something new a year ago. Groovy receiving one [legal notice] just meant it would happen sooner rather than later.”

In addition to taking legal action against the popular Groovy bot, YouTube had forced the shutdown of a number of popular video download sites in the last year, including YouTube-DL. The sudden litigious streak is a solid indication that the platform—and the RIAA—are increasingly interested in cracking down on third-party sites that violate YouTube’s copyrighted content.

“I believe that now that we received the letter, all music bots will be getting them too in the following weeks and I strongly believe all of them will shut down,” Yoav told The Verge. “As someone that was a very early user of Discord it’s hard to envision Discord without music bots, they’ve become key to the experience and bring so much fun and engagement to a community. It’s a sad end of an era here for everyone on the platform.”

Remove Discord From Any Device

It became massively popular, with estimations of more than 250 million users at its peak. Google-owned Youtube, however, sent a cease and desist to the owners of Groovy, as the bot violates Youtube’s terms of service, such as service modifications and use for commercial purposes.

Q. Why are Discord music bots getting shut down?

Discord music bot Groovy ended its service on August 30 due to copyright issues with YouTube.

Q. Why is Rythm bot shutting down?

YouTube is forcing Rythm, the most popular Discord music bot, offline. Rythm bot will shut down on September 15th, after Google sent a legal cease and desist letter.

Q. Is there a replacement for the Rythm bot?

Another great music bot on Discord is 24/7, a music player that you can use as an alternative to Groovy and Rythm. Similar to other music bots, 24/7 also allows its users to play songs from YouTube and other platforms, or even play the radio.

Samsung TV won’t connect to Wifi- How to fix it?

What Is Trending In Online Slot Gambling Now?