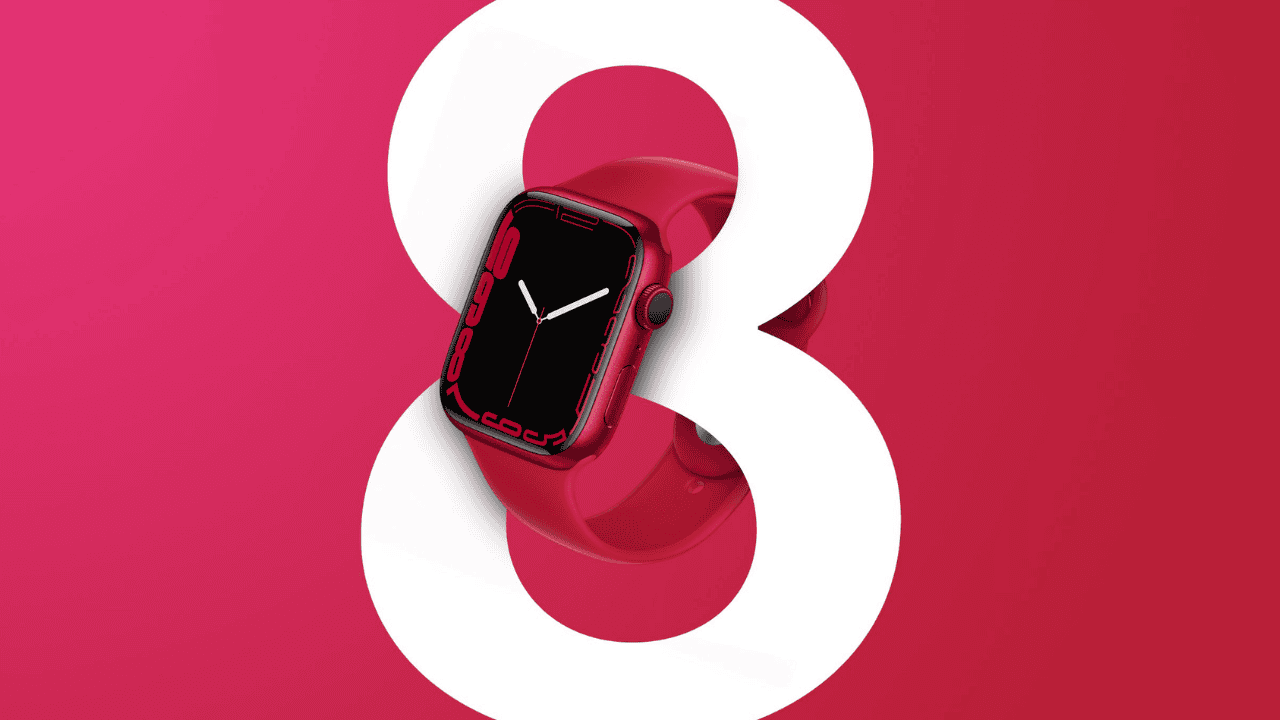 Apple Watch Series 8 could have three different display sizes, as predicted by analyst Ross Young in October of last year. Apple Watch’s new display size would be 1.99-inches diagonally, according to Young, who responded to a question about the rumour on Twitter “In a report, IANS stated. 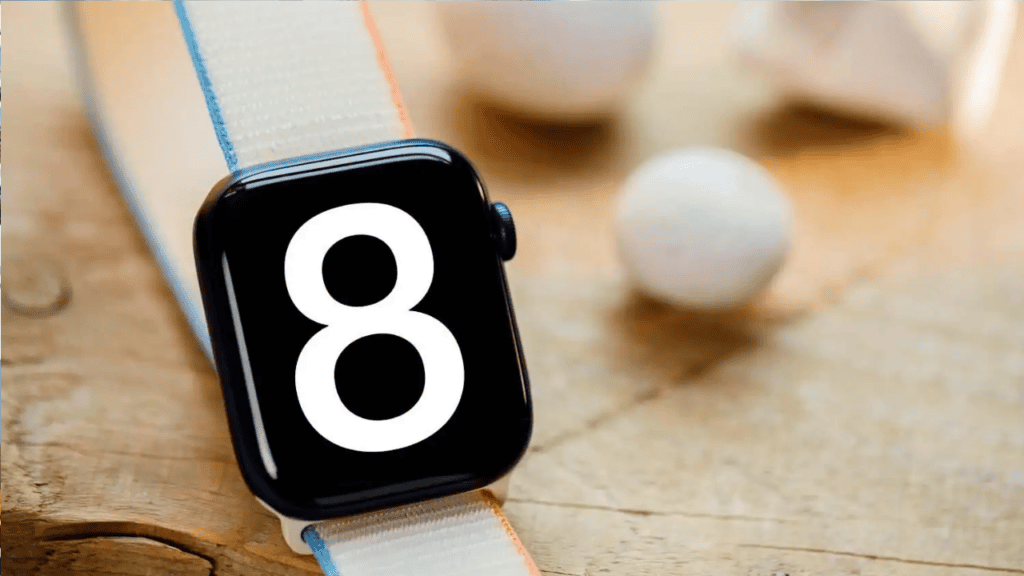 According to the article:

According to the leaker known as “ShrimpApplePro” earlier this year:

The Apple Watch Series 8 would have “a flat front glass display” like the Apple Watch Series 7, which had a rounded shape. If you’ve recently noticed an increase in your body temperature, you’ll be prompted to take a reading with a thermometer. However, this health feature will be absent from the next SE model of the Apple Watch. In addition, the body temperature sensor is expected to appear later this year by Ming-Chi Kuo, a well-known Apple analyst. Reports from earlier this year claimed that the sensor may potentially be used for fertility tracking—the fluctuations in body temperature could assist someone identify when they’re more likely to get pregnant. An improved Workout app, sleep phases, the first-of-its-kind Afib History function, and an entirely redesigned Medications app are just some of the major additions to watchOS 9.

“This autumn, watchOS 9 will bring even more innovative ways for people to personalise their Apple Watches with scientifically proven insights across fitness, sleep, and heart health.” 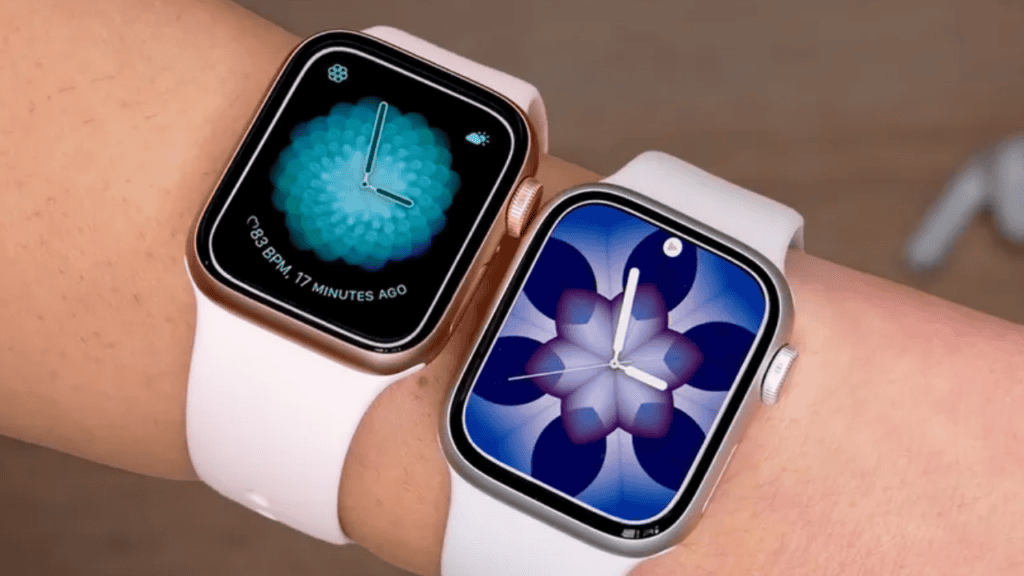 Q1: How can I tell the difference between the sizes of Apple Watch?

Q2: Is Apple Watch able to read the temperature of a user’s body? 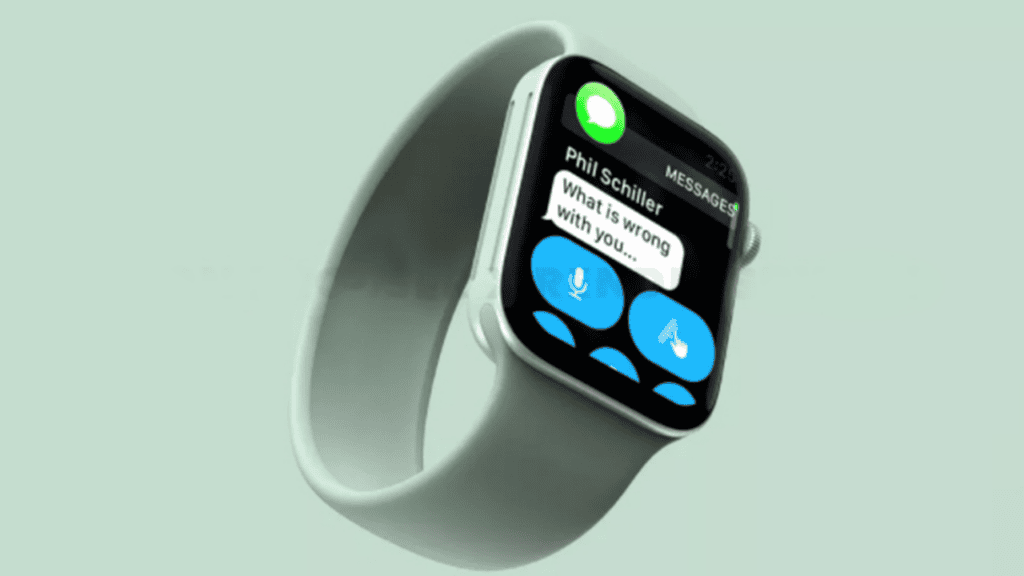 Q3: When Apple Watch 8 is expected to be launched?

A number of additional health-related functions are reportedly being developed by. Apple for future Apple Watch models According to The Wall Street Journal and other sources. Blood pressure monitoring, a thermometer for fertility and sleep tracking. Sleep apnea diagnosis, and diabetes detection are all included in this category of products.

We’re anticipating the release of the Apple Watch Series 8 in September 2022. There was a time when Apple’s smartwatches were less predictable than the company’s iPhones, but the company now appears to have settled on September as the launch timeframe for its Watches. The most recent iterations demonstrate the following: Series 7 of the Apple Watch will be released on October 15, 2021.

On the first or second Tuesday of September, Apple has traditionally held its iPhone and Apple Watch announcement events. However, due to Labor Day falling on Monday, September 5, this year. The Apple Watch Series 8 release date is most likely September 13 – assuming there aren’t any unexpected delays there.

Q6: Is there going to be a Series 8 of the Apple Watch?

Body temperature sensors are expected to be included in both the upcoming. Apple Watch Series 8 and a new, tougher version, according to Gurman. On the other hand, the Apple Watch SE 2 is unlikely to get this feature