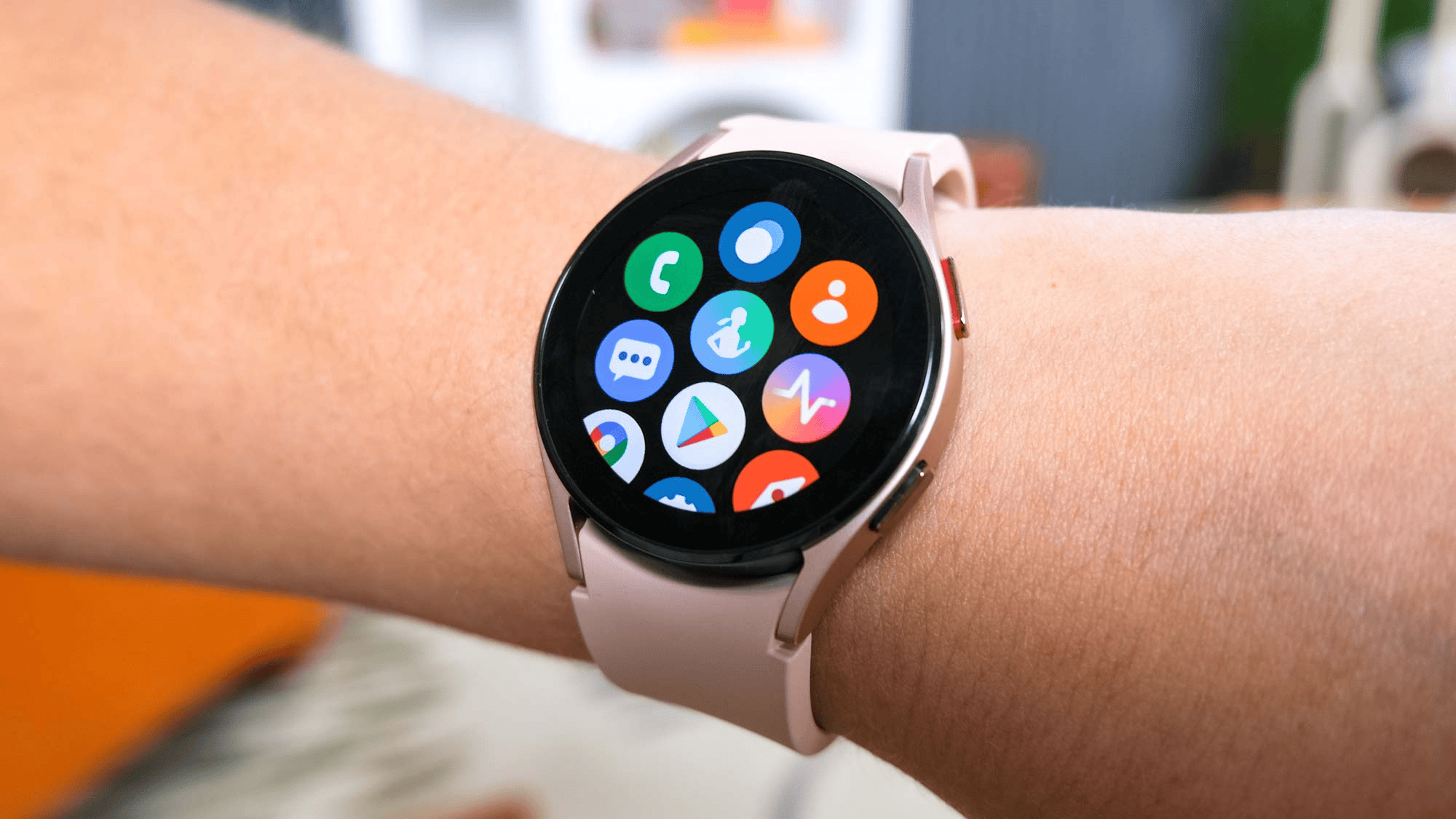 Pixel Watch Release Date? A Pixel Watch has been rumoured for years, and after a lengthy wait, Google has now confirmed it will be released in autumn 2022, with more details to follow.

Google’s Pixel smartphones have been a hit, and the company also makes other gadgets like the Nest Hub 2 smart display and the Pixelbook Go laptop.

So, why hasn’t the corporation attempted to create its own smartwatch? It’s a great topic with no easy solution, especially because so many Apple Watch competitors use the company’s Wear OS platform.

Google has finally admitted the Pixel Watch’s existence, codenamed ‘Rohan’ in a US trademark file before publicly breaking cover, but there’s still so much more to uncover. 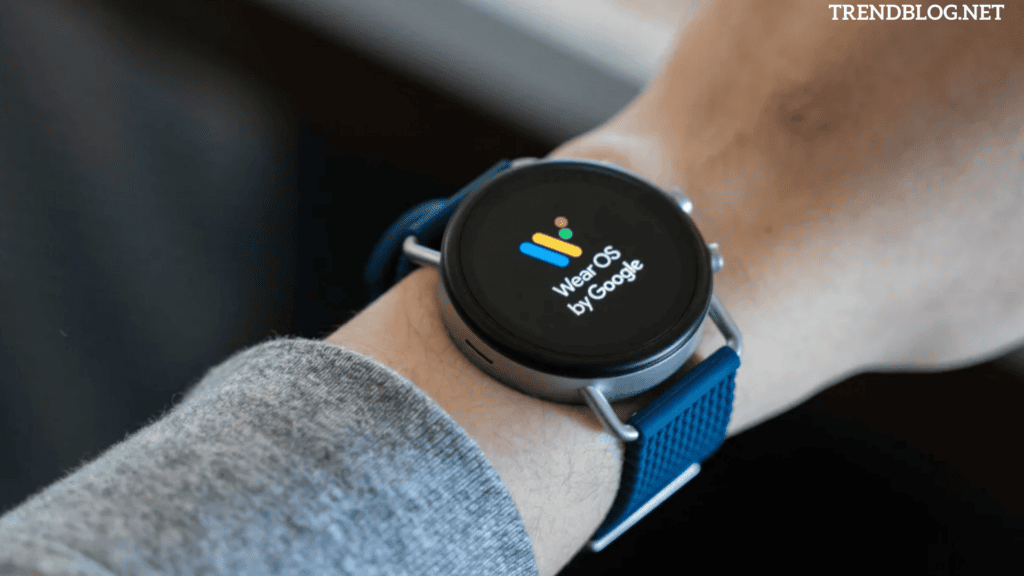 When will the Pixel Watch be available?

We’ve been waiting for the Pixel Watch to be officially recognised for what feels like an eternity, with Google first stating that it was working on a watch in 2018 and rumours about one dating back even farther.

Miles Barr, Google’s director of engineering for Wear OS, claimed in a 2018 interview with Tom’s Guide that it wasn’t quite ready for primetime yet. “I don’t believe we’ve arrived at a one-size-fits-all watch. For the time being, our focus is on our partners.”

The Pixel 6a, which was announced alongside the Watch’s tease at I/O ’22, lends credence to another of Prosser’s claims that the Watch will be available in October alongside the Pixel 7 and 7 Pro smartphones (also aligning with Google promise of autumn).

Google even revealed an unexpected preview of the future Pixel Tablet.

What is the price of the Pixel Watch?

Despite numerous rumours, there has been no indication of a pricing for the Pixel Watch.

Still, we may make a prediction based on the price of gadgets like the Samsung Galaxy Watch 4, which starts at £249/$249 and goes up to £309/$329 for a bigger model with 4G. We don’t rule out the possibility that the Pixel Watch will be similar.

What functions does the Pixel Watch have?

Google revealed official press shots of the watch as part of the presentation. Confirming previously leaked images from sources. Like Jon Prosser and confirming its sleek, circular form.

While we don’t yet have details on the Watch’s casing dimensions, internal technology. Or full feature set, Google’s I/O tease did give us some insight into its design. With a “bold circular, domed design” and a “tactile crown.”

According to reports, Pixel Watch Release Date the casing is composed of recycled stainless steel. And looks to support unique silicone straps that twist into the body.

In terms of software, we already know that the Pixel Watch will run Google’s Wear OS, which is expected to be version 3.0 when it launches; however, notorious leaker Evan Blass previously tweeted a screenshot of what appears to be an online manual for the Watch, with ‘Wear OS 3.1’ selected in the dropdown menu.

The Pixel Watch will also include “Fitbit’s industry-leading health and fitness tools — directly on your wrist,” according to Google (again, from I/O 2022). 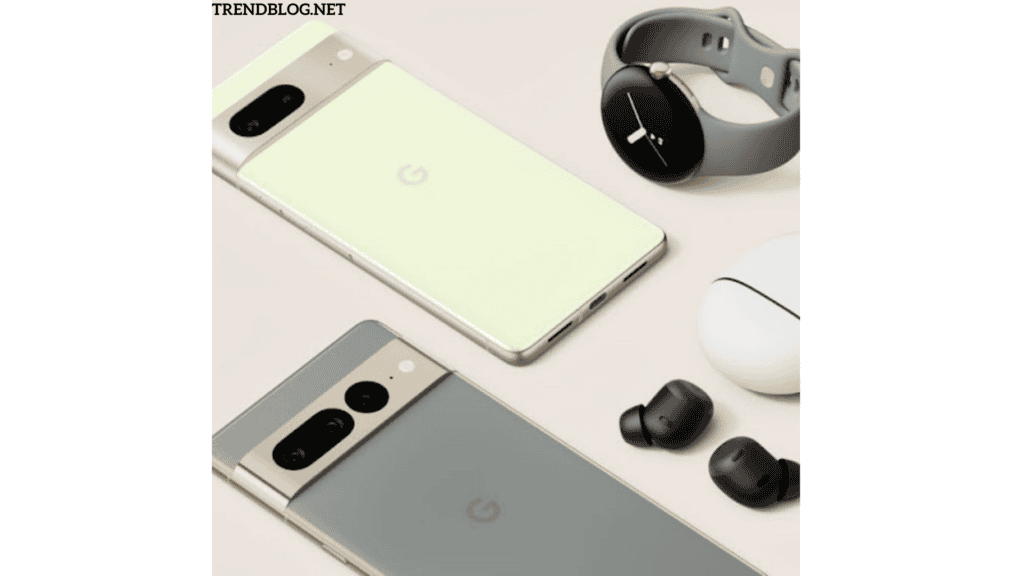 Q1: Will Google release a smartwatch?

The Pixel Watch, Google’s in-house smartwatch, could debut in 2022. Google is working on a smartwatch, according to a report from Insider. It’s called Rohan internally, and it’s being developed by Google’s Pixel hardware division, which is independent from Fitbit.

Q2: Is the Pixel Watch compatible with the iPhone?

Another drawback is that the Pixel Watch will require an Android 8.0 or newer phone, as well as a Google Account. The Pixel Watch, like the Samsung Galaxy Watch 4, will not be compatible with iPhones like prior Wear OS watches.

Q3: Is Fitbit owned by Google?

Google just announced that it had finalised its acquisition of Fitbit, the leading wearable fitness company. The anticipated acquisition of the brand by Google had been reported for more than a year, and now that it has been completed, some may be concerned about the fitness-focused company’s future.

Q4: Is the Google Pixel an Android device?

For the past several years, Google’s Pixel phones have been our favourite Android phones at WIRED. They have industry-leading cameras, receive frequent software and security upgrades straight from Google (much like iPhones), and are reasonably priced.

Q5: What makes pixels superior to the iPhone?

The Google Pixel 6 vs. iPhone 13 specs comparison shows that Google’s phone has a larger screen – 6.4 inches vs. 6.1 inches on the iPhone. However, Apple has a higher resolution. However, Google provides another benefit with the Pixel 6: it has a 90Hz refresh rate.

Q6: Can a Samsung watch be used with a Google Pixel?

Android and iOS are supported. Galaxy Watch is compatible with Android 5.0 or higher with RAM of 1.5GB or more, iOS 9.0 and later, and iPhone 5 and newer handsets.

Q7: Is Fitbit compatible with the Google Pixel?

The Google Pixel 4a and 4a (5G) phones are not compatible with the Fitbit app, according to Fitbit support.