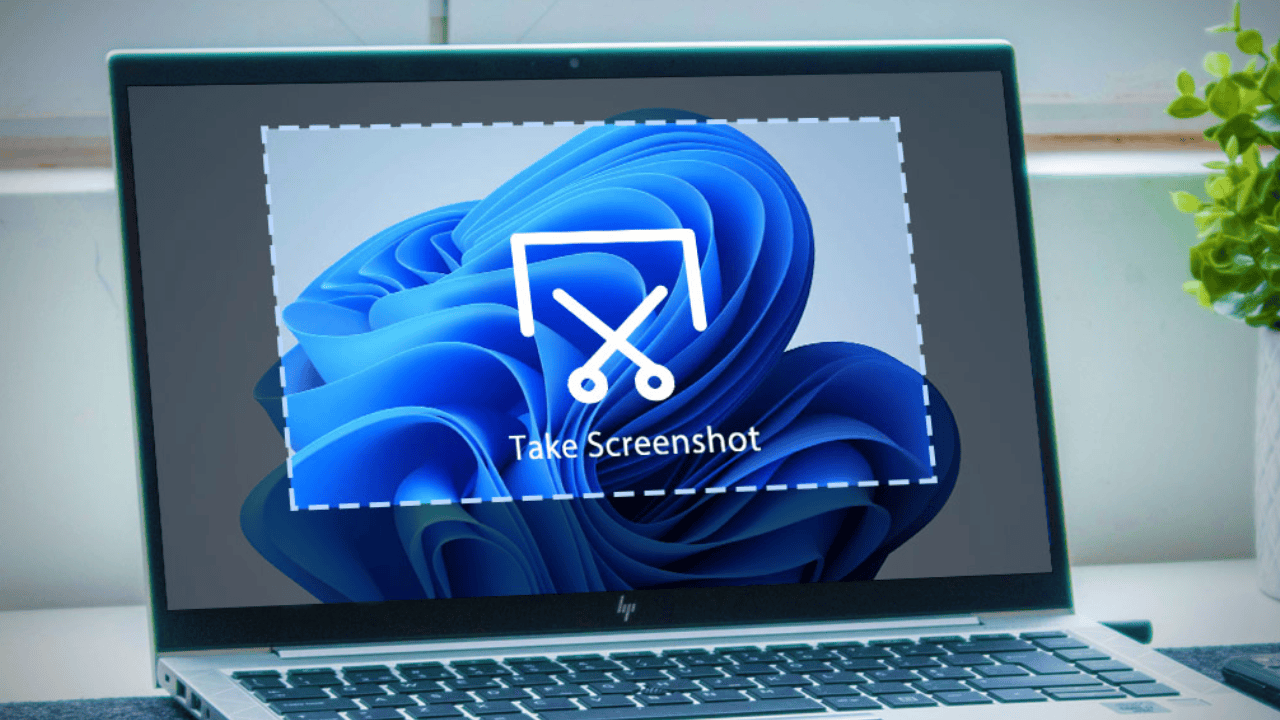 Methods for capturing images in Windows 11. Taking a screenshot is a useful feature on any device running Windows 11, including smartphones, tablets, and personal computers. Microsoft’s desktop OS has provided a plethora of screen capture options, perhaps too many, for quite some time. Thankfully, Windows 11 streamlines the process. We’ll show you how to take the best screenshots possible on your new operating system. You may take screenshots using the traditional shortcut keys on your keyboard, or you can use one of the many advanced screenshot tools available today that allow you to do everything from set timers to edit and share your screenshots.

How to take a screenshot on windows 11

Use the PrtSc (Print Screen) Key and Paste

Taking a screenshot has always been as easy as pressing the PrtSc key, long before Windows 11. It may be written out completely on some keyboards. When you press this button, the entire desktop image will be copied to the clipboard. The next step is to copy the image and then paste it into a programme that can read copied images, such as Microsoft Paint, Microsoft Paint 3D, or Adobe Photoshop.

By pressing Alt in addition to PrtSc, you can choose only the active window of an application. When used in conjunction with the standard “print screen” command, this key combination copies the active window to the clipboard so it can be pasted into an image editor. Image files are always rectangular, thus Windows 11’s implementation of rounded edges can feel a little wrong. 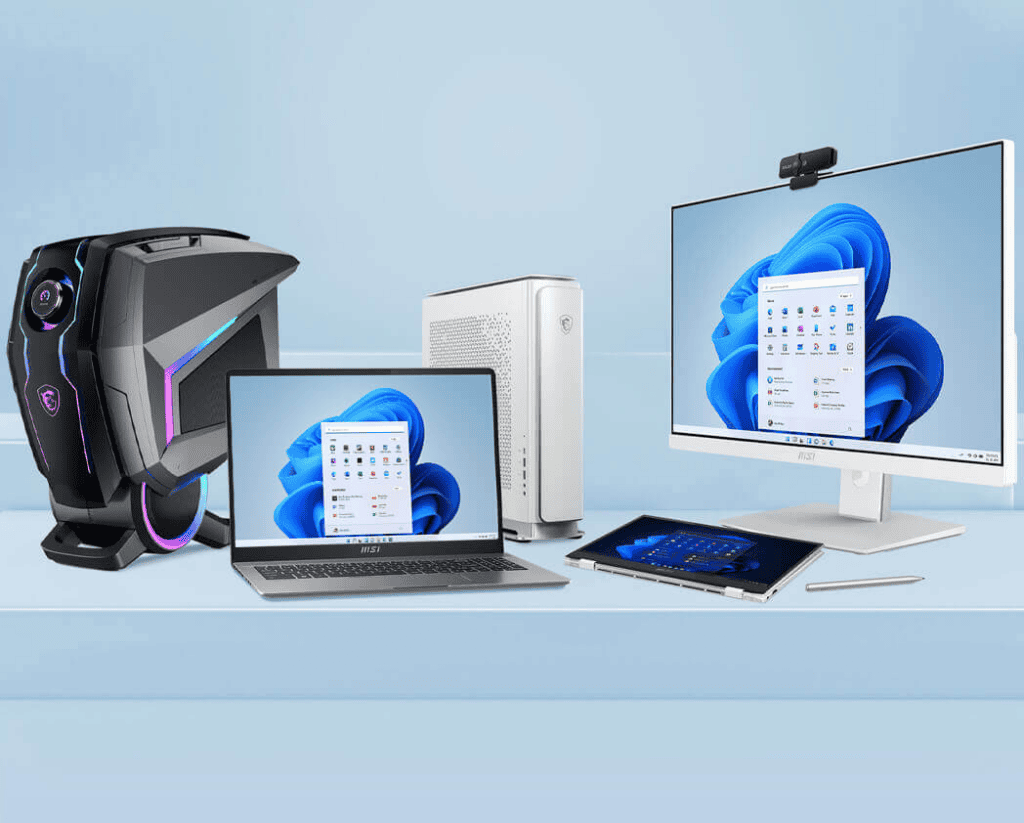 Use the PrtSc Key With OneDrive

When you take a screenshot with PrtSc, it may be uploaded directly to OneDrive as an image file. Because the end result is so different from the more common PrtSc option, I’m separating it off here. This method also eliminates the need to launch an application and paste the contents of the clipboard. What you need to do to set it up is as follows:

Right-click the cloud symbol that represents OneDrive on the right side of the taskbar. To have screenshots automatically uploaded to OneDrive, select Settings, then the Backup tab in the resulting dialogue box.

The entire functionality of PrtSc is altered by selecting that single box. A picture viewing programme or the clipboard are now unnecessary. Instead, a new image file is saved to the location in OneDrive that you specify, and it mounts in the same way as any other local file would. Furthermore, it is available from any device that has access to OneDrive (there are clients for every platform). This is the procedure I always use if I need to save the screenshot as an image file rather to just copy and paste it. When giving a live presentation, for example, I don’t have time to prepare an image file beforehand, thus this comes in helpful.

Use the Windows Key–PrtSc Keyboard Shortcut

Yet another application of the PrtSc key: Hit the Print Screen key on your keyboard. You can snap screenshots without saving them to OneDrive by pressing the Windows key and the PrtSc key at the same time. Using this technique will temporarily reduce screen brightness and save a screenshot as a PNG file in the Pictures > Screenshots folder. The PrtSc key is in a different location on the keyboard than in the image above. Once you’ve used this technique, you can copy the shot and paste it wherever you like. 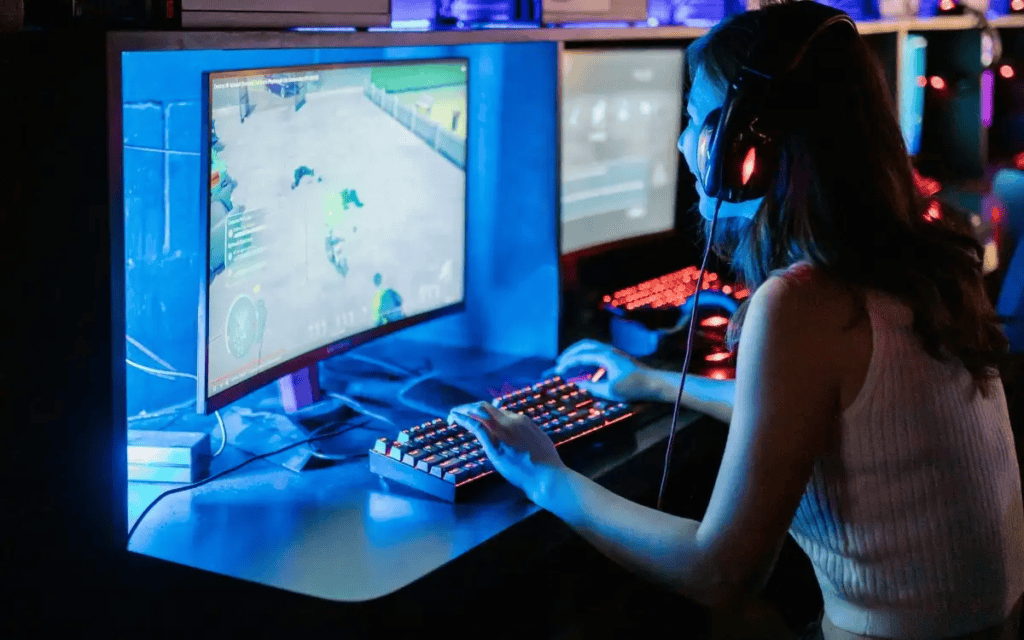 Should i upgrade to windows 11 for gaming

Use the Snipping Tool

Rather than having two separate snapshot tools, Windows 11 combines the Snipping Feature from prior versions of Windows with the excellent Snip & Sketch tool introduced in Windows 10. The unified Windows 11 screen-capture tool is known as the Snipping Tool. Pressing Windows Key + Shift + S will bring up the Snipping Tool. By pressing the corresponding key combination, you can pick between capturing a full screen image, a window, a rectangle region, or a freehand area.

Draw the area you want to capture with the cursor for the first two choices. Just hover your mouse over the intended pick for the other two options.

A notification with a thumbnail of the screenshot appears when you let go of the mouse. Since this process also copies the snapshot to the clipboard, you can disregard it if all you want to do is paste it into another programme. Alternately, you can access the Snipping Tool by clicking on its icon in the system tray (shown below). Here, you’ll find tools to crop the screenshot, add annotations in the form of highlights or arrows, and more. You can use a finger button to draw on a touch screen or a ruler to make perfectly straight lines.

The 3.5-inch floppy disc symbol allows you to save the screenshot along with any changes you’ve made (some visual metaphors never die). Using the usual Windows 11 share panel, which can be accessed via the Share button, you can send the image to someone else, print it, or open it in another programme.

The lack of control over the crop’s aspect ratio is my only gripe with this app’s otherwise useful crop function. For my part, and I imagine I speak for many others, I’d prefer the option to select a widescreen aspect ratio, such as 16:9. As it is now, you have to take the image into Paint, Paint 3D, or some other image-editing program to get this simple capability. I’d also like it if the Snipping Tool let me view snapshots I’ve taken in the past (as the OneDrive option above and the SnagIt option below do).

If you want to use a timer before snapping the screen, simply type Snipping in the Start menu and open the program window, rather than using the keyboard shortcut. If you change your mind after hitting Windows Key

How to Get to Bios Windows 10

How to Disable Windows Defender