Apple products are usually known for their high build quality and longevity, compared to other manufacturers. However, sooner or later some hard- or software will fail on you. You’re not alone here. As a matter of fact, just in the last four days I spoke to four senior Apple advisors, one Retail Store, one Certified Service Partner and spent many hours chatting with the support…

So a few weeks ago my 2012 15-inch Retina MacBook Pro started shutting down on its own. While on battery power (an nowhere near a charger) the device simply went to sleep.

After repeatedly pressing the power button I saw the low-battery indicator, but after plugging in the device I still had more than 30% battery left.

This is just one case of battery failure, that Apple can’t explain. There are many other people who experience similar problems with their battery as well. Especially when it comes to the following models, for which Apple actually extends its warranty:

After hours and hours of research and calls with Apple, I actually found two quick fixes that might even do the trick for you.

Reset SMC to fix battery and other hardware problems

The System Management Controller (SMC) is responsible for a number of hardware inside your MacBook. It controls everything from all the lights in your Mac, the battery, fans and parts of the logic board.

Here are just a few signs that you should reset your SMC:

How to reset SMC on your MacBook Pro

If you don’t have a removable battery:

While you press the button combination from above, keep an eye on the LED indicator on your MagSage adaptor. In most cases it will blink once and switch colors. Don’t worry, that’s normal. 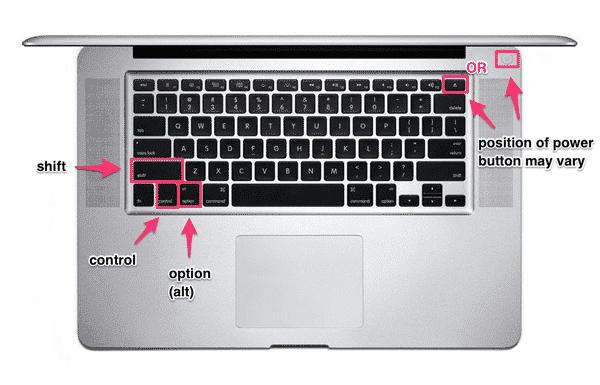 If you have a removable battery:

Reset PRAM – fix most of your MacBook problems

PRAM is not to confused with RAM. The Parameter RAM is responsible for storing all the small settings on your Mac. It’s responsible for the “small things” such as remembering your alarm, volume settings, display resolution or even your startup disk. It might not seem that all too important, but if there’s something wrong with your PRAM your MacBook will suffer.

As a matter of fact, resetting the PRAM solves almost all of the problems I have ever had with my Mac over the last three years.

How to reset PRAM on any Mac computer

This is probably the easiest fix there is: 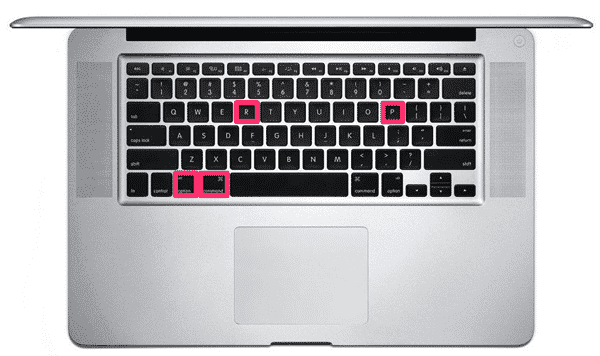 Update to the latest Mac OS

With every new version of Mac OS, Apple developers do their best to fix all of your software problems, some of which might have not played along well with your hardware. Just do yourself a favor and update your Mac to the latest OS.

Don’t worry, you won’t lose any of your data, settings, passwords or whatnot. After upgrading to El Capital I even noticed a slight improvement in my battery life (random shutdowns aside).

If you own one of the models I mentioned at the top of the article, it most likely won’t even matter if you’re still on AppleCare or not. However, if you are, it might also be a good idea to let Apple have a look at your device and eventually fix it for you if there’s in fact a hardware issue.

If you don’t want to waste time for a trip without knowing if you actually have hardware defects, go ahead and run Apple’s diagnostics tools to figure it out.

Depending on your model, you should be able to use one of two pieces of software to find hardware issues and defects on your machine. Check out Apple’s guide on how to run it and check if there’s anything wrong under the hood of your Mac.

If you see any kind of hardware errors popping up in the system, go visit Apple and tell them what you found.