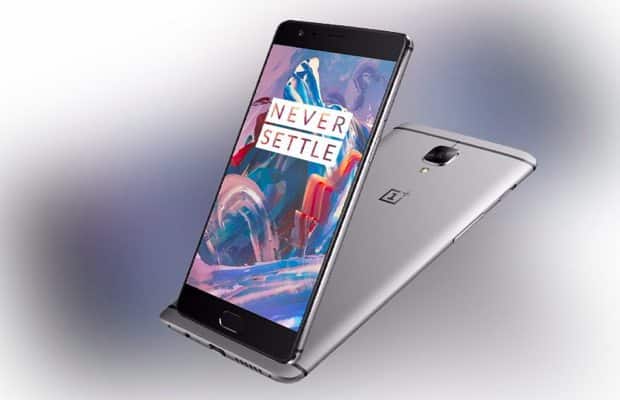 In a wise move, OnePlus has finally decided to make its devices invite-free. With the nearing launch of its OnePlus 3 flagship on June 14, the company has announced that the device will directly go on sale. We think that this was a much-awaited move by the OnePlus as users were slowly losing interest in invite-based selling systems.

OnePlus’s upcoming flagship, the OnePlus 3 will be launched in a VR event on June 14. It is going to be a one of a kind VR-friendly launch as it will be presented in a VR-friendly video format. OnePlus has named the upcoming launch event “Loop”. The phone will go on sale at 3PM ET on the aforementioned date.

The VR experience on the device can be accessed via an app. The app is available in the Play Store and can also be used for Google Cardboard, and other devices. As of now, not much has been revealed about the OnePus 3, however, Firm’s CEO told Wired that the device might get priced like the premium variant of the OnePlus 2 and OnePlus One.

Commenting on the invite-free decision, Carl Pei said,“It also was the only way to ensure the company stayed afloat. When we started this company, we had no idea how many people would want to buy our products. We didn’t want to risk a situation where people would come to our website and find out we had no stock, and no ETA on when we would get it,” he says. “For us it’s more important to grow sustainably rather than fast, so we’d rather err on the side of caution.”

We think that OnePlus has made a right choice of getting rid of the invite only system. Now it would be really interesting to see how many buyers turn up to buy the new flagship, the OnePus 3.