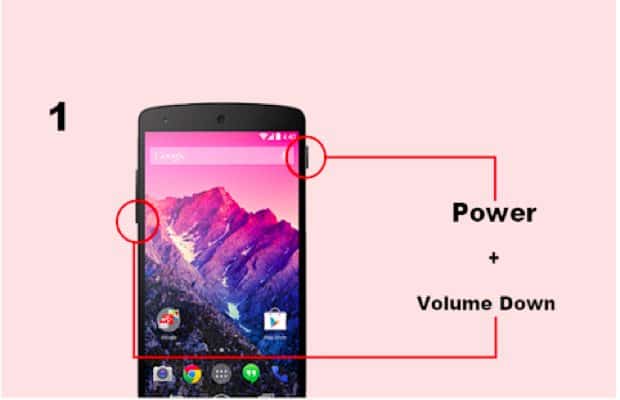 How To Take Screenshots On Any Android Smartphone Or Tablet

Whenever we need to show someone something on our smartphone or tablet, or if you write tech-related articles like us, then knowing how to make screenshots is an absolute must.

Taking screenshots on an iOS device has always been a pretty straightforward process, but in the past, making Android screenshots used to be a convoluted and difficult affair. Thankfully, Google has integrated the screenshot feature from Android 4.0 (IceCream Sandwich) onwards, making it much easier to do. 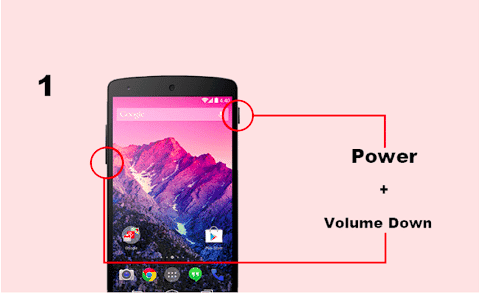 All it takes to make a screenshot is to press a few buttons. The following steps is the default method.

How To Take a Screenshot On Samsung Galaxy Devices 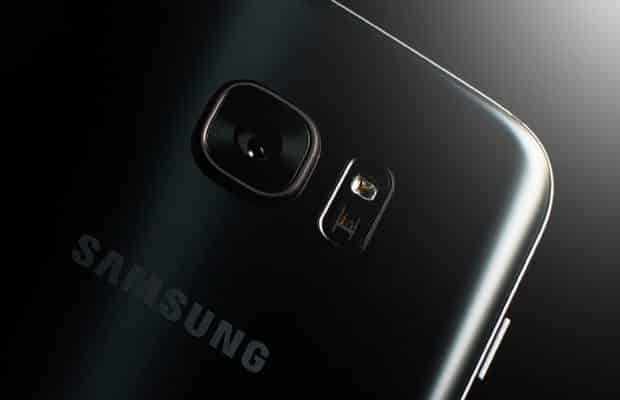 Many Android devices come integrated with other methods of taking a screenshot, but Samsung believes in taking cue from various iOS functionalities (Apple takes inspiration from Samsung too). That is why it uses Home Button for capturing screenshots.

For example – the Samsung Galaxy S6 allows users to take a screenshot through a palm swipe gesture, where users just need to swipe their hand over the phone’s screen. The Palm just needs to slide slightly above the display without touching the screen. With the help of a sensor, the phone is able to take screenshots. 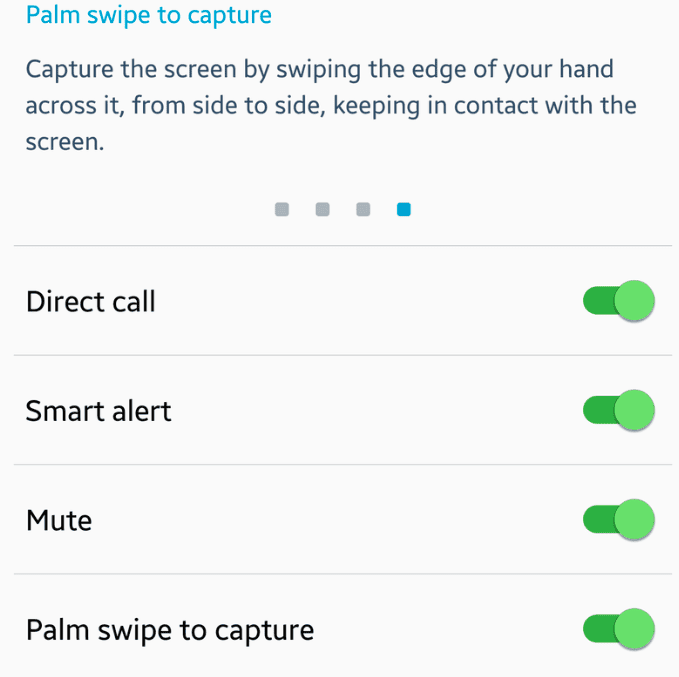 Another Way To Take a Screenshot On Sony Xperia Phones 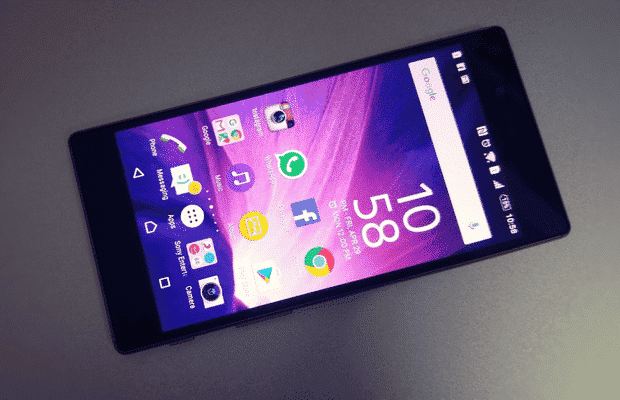 If your Android device does not support the Volume-Down Button + Power Button method then you must try the other combination – Power Button + Home Button. These are the most popular methods that are used by most of the manufacturers.

There are also a couple of good third-party apps for taking screenshots.

The Screenshot App is number one on the Google Play store in its category. It is a dedicated app for taking screenshots with a user rating of 4.5/5. One of the highlights about the app is that it lets users trim and edit the screenshot.

Your device must be running Android 4.3 version or above to install this app.

Another third-party Android app for taking screenshots is Screenshot Easy. This app allows users to choose the desired method for taking a screenshot.

How To Take Screenshots With Google Now On Tap 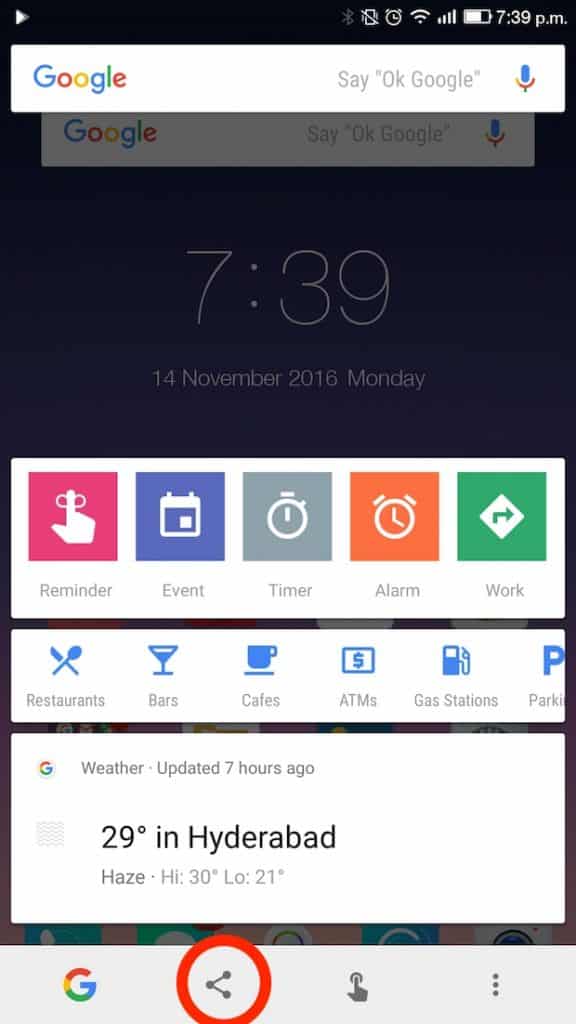 Android users who have Marshmallow (Android version 6.0) can also use the “Google Now on Tap” feature to take screenshots. It aims at providing contextual information to users from any screen. Users just need to press and hold the Home Button to start it.

Here’s how you can take a screenshot with Google Now on Tap:

How To Take a Screenshot On Snapchat Without People Seeing It 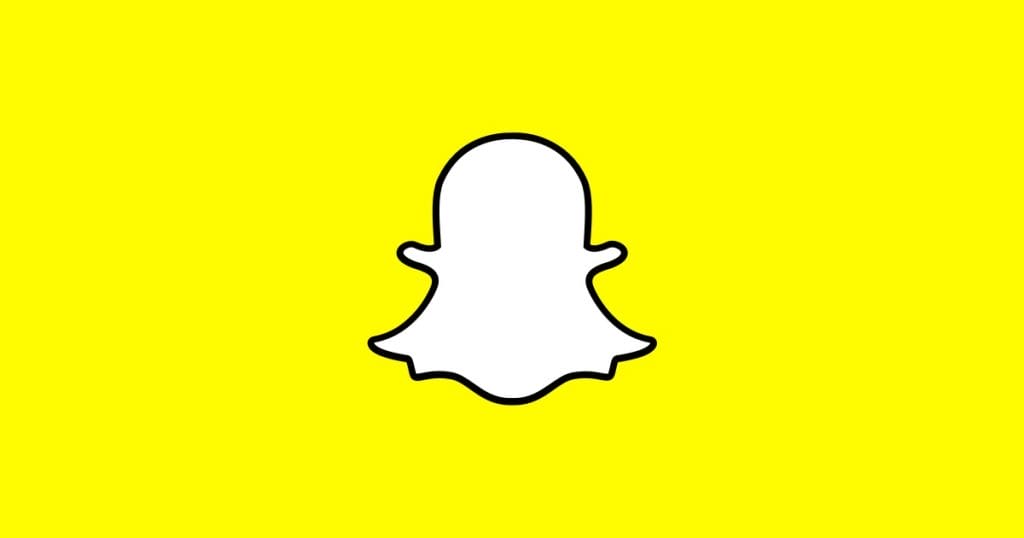 Snapchat is a popular photo-sharing app that lets users send pictures and videos with an expiry time of 10 seconds. Users cannot save the pictures or videos sent to them on Snapchat, but they can take a screenshot of those pictures.

To maintain the sender’s privacy inside the app, Snapchat has introduced a new notification functionality that informs the sender whenever a screenshot of their media is taken. However, there is a workaround that enables taking a screenshot without the notification being sent to the sender.

By following the above method, the sender will never get a notification about the screenshot taken by you.

If we forgot your Android model and a different method of taking a screenshot, please share it with us in the comments.

How To Make Firefox The Default Browser On Your Android Device

How To Watch Netflix Offline On Your Mobile Devices