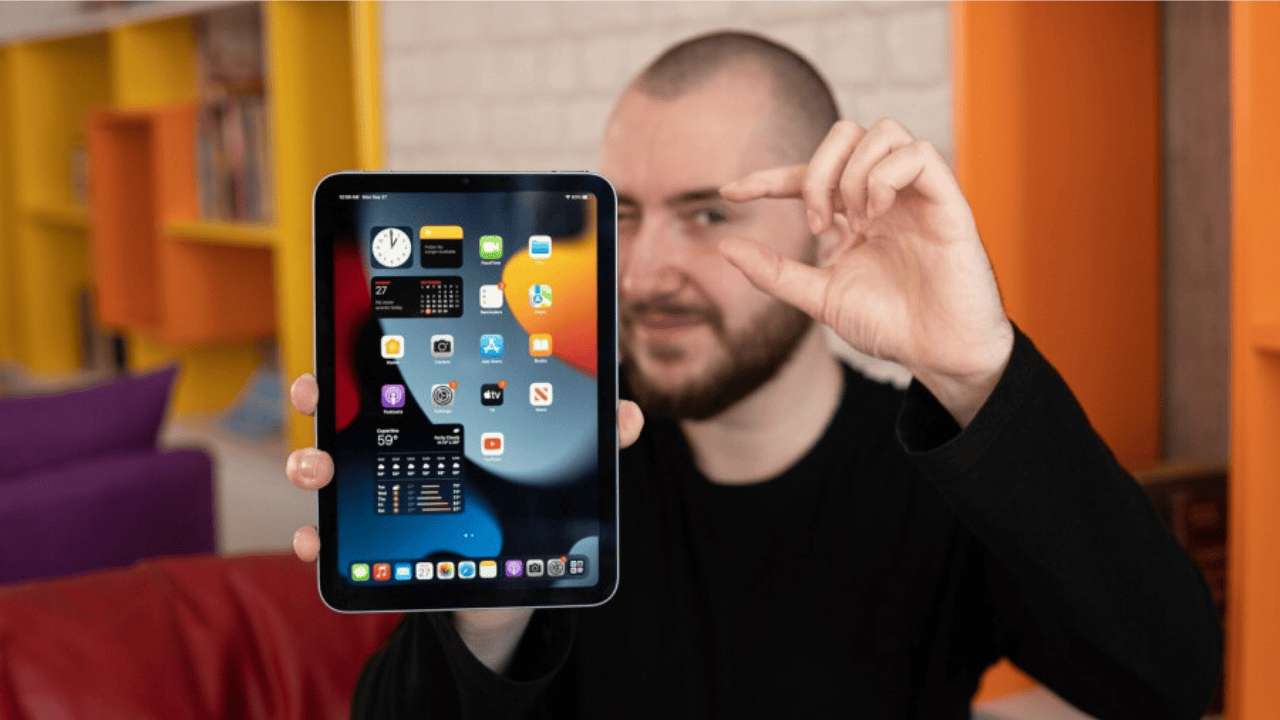 iPad Mini 5 is the first major design change since its introduction in 2012 and the first makeover after the iPad Mini 4’s 2015 release. It looks like a smaller version of the 4th generation iPad Air and the 3rd and 4th generation iPad Pro on the exterior. As a result of its lower size, it does not have a Smart Connector for a keyboard. The A15 Bionic SoC inside is running at a lower clock speed. Six-core CPU, 5-core GPU, and 16-core Neural Engine are all included in the chip’s configuration. 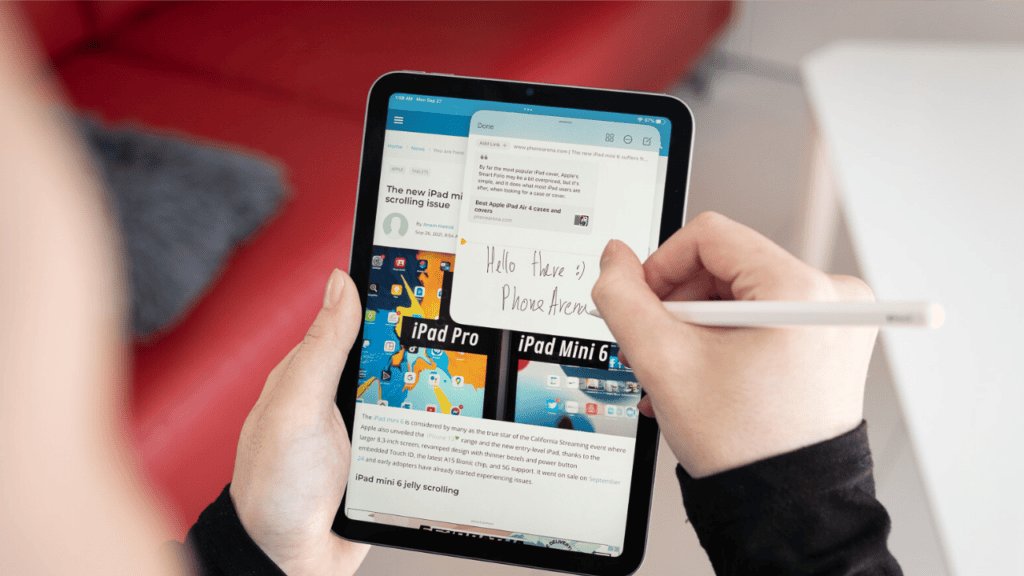 Liquid Retina display with 8.3-inch 2266×1488 resolution is taller and thinner than the previous generations. As well as having an anti-reflective coating and a wide colour gamut, it also features True Tone technology.

A ubiquitous USB-C port is used to charge and connect external devices and accessories on the sixth generation iPad mini, instead of the proprietary Lightning port. Both Wi-Fi 6 and Bluetooth 5.0 are included in all models.

Apple’s most exciting new product in years, according to Zdnet’s Jason Perlow, was the reaction to this model.

To avoid using Face ID in the wake of the COVID-19 epidemic, Apple decided to keep Touch ID embedded into the power button instead. 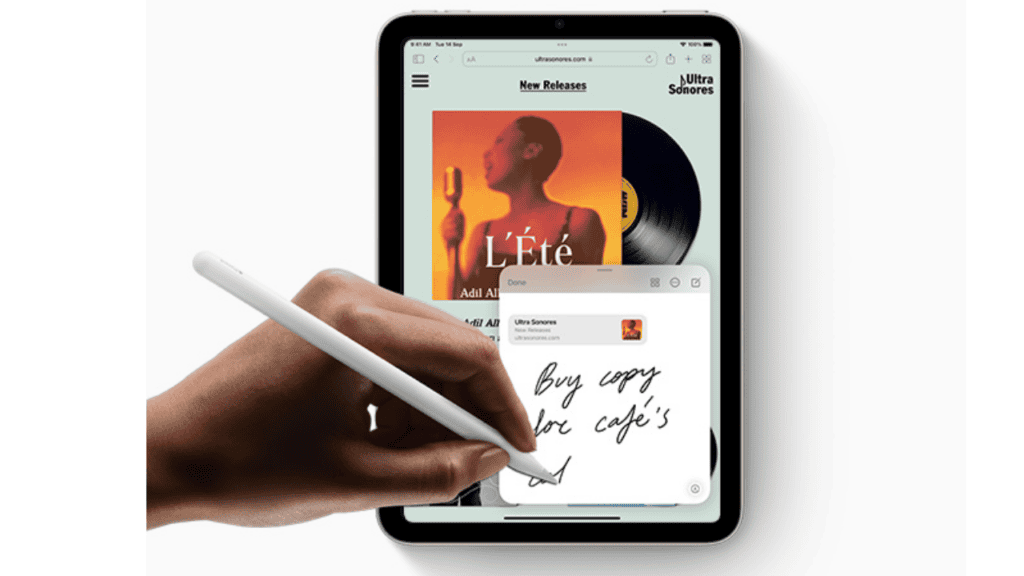 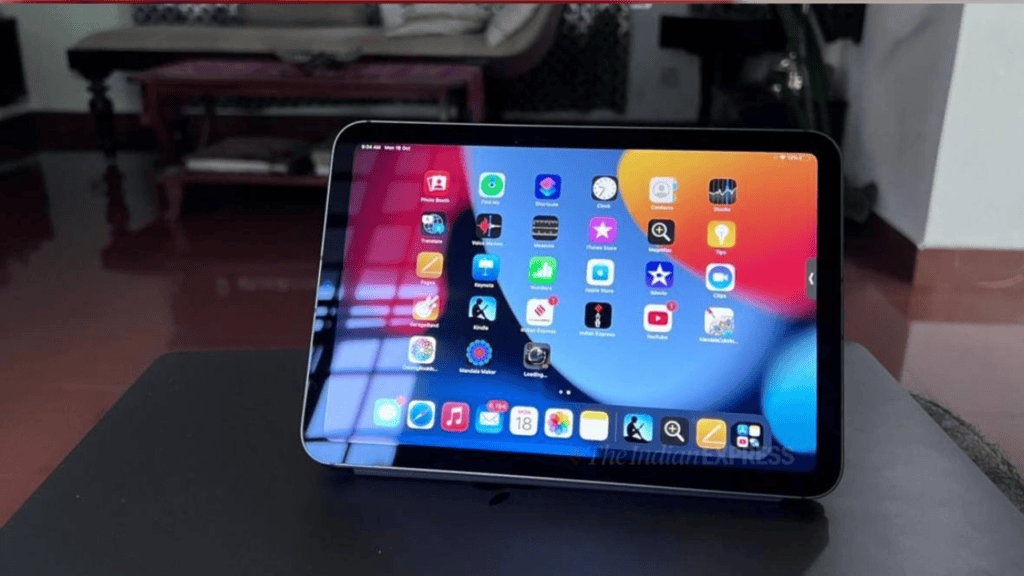 With an A15 Bionic chip that is up to 80 percent faster than the previous generation, the 2021 mini is a game changer. ▸ The iPad mini 6 does not support Face ID, unlike the iPad Pro devices. Touch ID, which is integrated into the smartphone’s top button, will be used instead to unlock the device and make Apple Pay payments.

Q2: Why iPad Mini too expensive?

At the time of its release, the iPad Air 2 was more powerful than the normal iPad. This may be the reason why it’s more expensive than the standard iPad.

Q3: What about gaming on the iPad mini 6?

Furthermore, the iPad mini’s A15 Bionic CPU means it can run even the most demanding games. There’s no limit to what the iPad mini can handle, whether you’re playing Genshin Impact or Call of Duty Mobile.

Q4: Is there a newer version of the iPad mini?

The 6th generation iPad Mini was announced and released in September of 2021. It is the most latest iPad Mini model.

Q5: Is the 64GB capacity of the iPad mini 6 sufficient?

While a raise to a base storage capacity of 128GB would have been welcome for the iPad mini, given the $170/£160 price difference between the iPad 10.2 and iPad mini, 64GB should be more than adequate for most casual users; only power users and creatives may feel the need to upgrade.