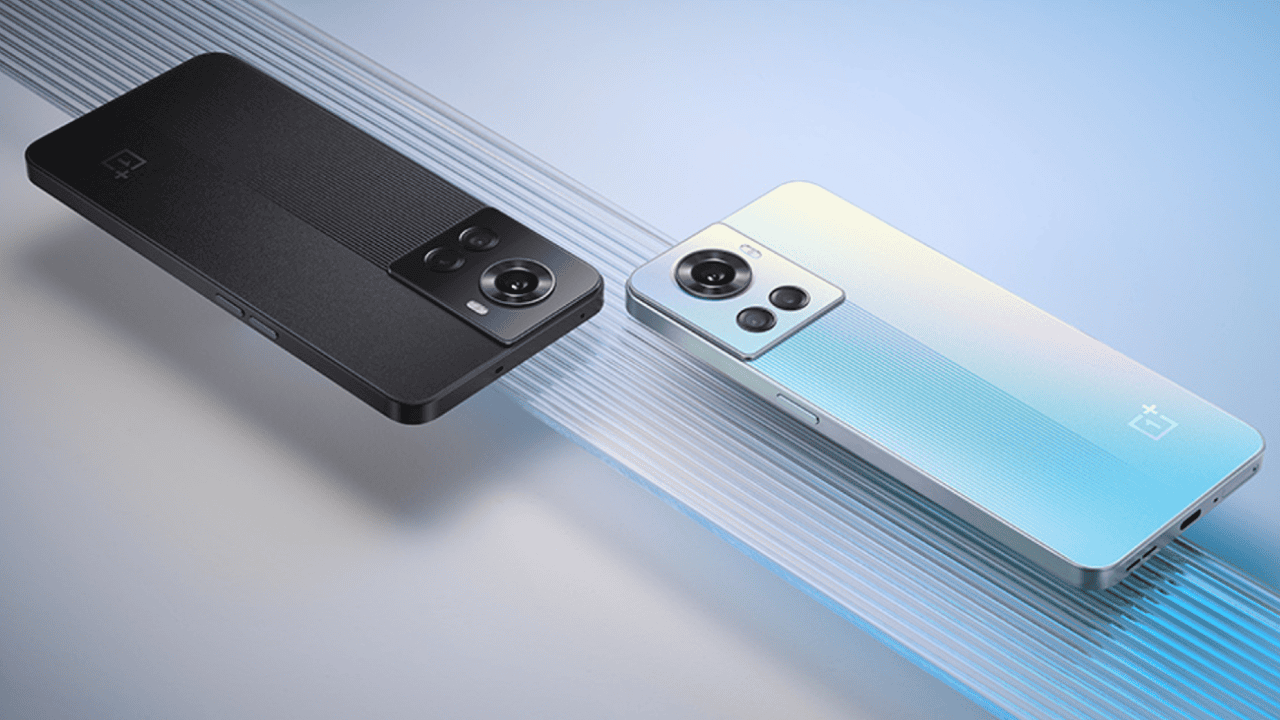 OnePlus Ace Racing Edition. The creators of OnePlus used to state they exclusively manufacture flagship phones, but since the debut of the R and the RT series, OnePlus seems to be focusing more and more on cheap goods. A couple of weeks ago, we briefly got our hands on the OnePlus ACE. Although it comes with the Dimensity 8100 Max processor and compatibility for up to 150W fast charging, the lack of a ‘Never Settle’ tagline and the alert slider disappointed many OnePlus fans. Today, we’ll bring you the review of the OnePlus ACE Racing Edition, a product that may suggest that the brand has only begun to settle. 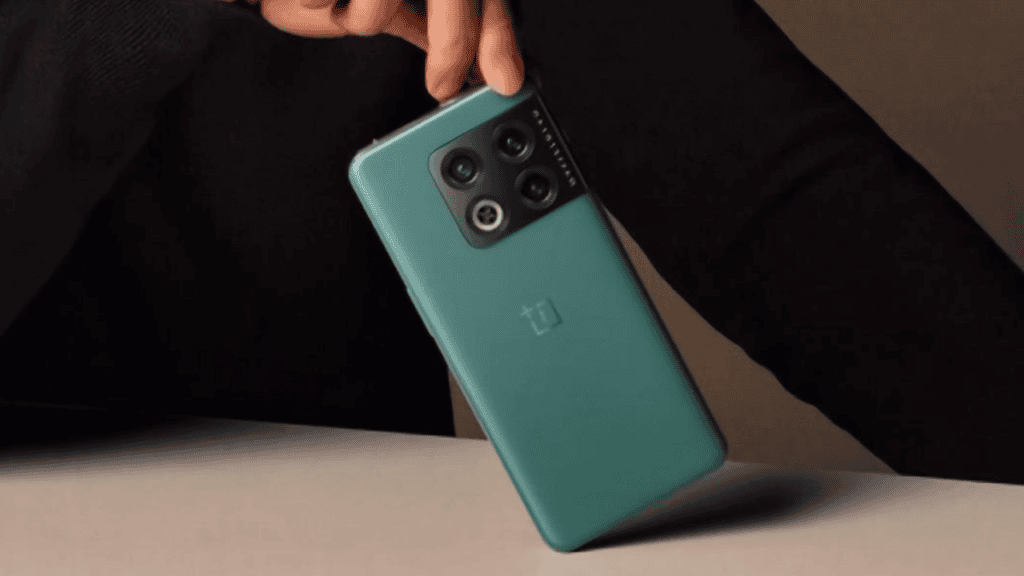 The design of the OnePlus ACE is based on the Realme GT Neo 3, whereas today’s Racing Edition is an appearance replacement edition for the OPPO K10 (review) (review). It’s hard to see the difference between them in terms of parameters, but over the appearance, they have a very similar rear cover and are constructed of the exact same material. This plastic material with a matte surface can be highly successful in preventing fingerprints, but may not be favourable to heat dissipation, which we will evaluate later in the gaming test.

The camera module of the OnePlus ACE Racing Edition looks identical to that of the OPPO K10. Although OnePlus has added a decorative camera form in the lower right corner, presumably masking that this is a four-camera phone, the phone actually has only two lenses genuinely functional in daily shooting and another macro lens of only 2 megapixels.

For me the only positive detail of the Racing Edition is the support of a 3.5mm headphone jack, I believe that many people do not want to put up with the high latency of wireless headphones when playing games, but unfortunately, there is no other brand of flagship phones that support 3.5mm headphone jack except Sony. At this point, the Racing model seems good.

There is a 1080P 120Hz LCD screen on the OnePlus ACE Racing Edition. Consequently, the chin is bigger, the screen bezels are wider, and the hole-punch front camera is larger. A fingerprint reader built into the side of the phone has replaced the in-screen fingerprint scanner. This is a step backwards, but I believe it is a better way to unlock the phone, as capacitive fingerprint buttons unlock faster and are more reliable than in-screen scanners. Even while showing text, the Racing Edition’s LCD screen appears sharper than the OnePlus ACE’s LCD display. As you can see, LCD displays have softer colours and lower contrast than OLED displays and do not support HDR content. LCD displays also lack the brightness and contrast of OLED displays.

For those who enjoy watching movies on their phones, the OnePlus ACE Racing Edition isn’t a great option, and it doesn’t support AOD, which means you’ll have to manually wake the screen to see the time or see a notice.

Benchmark and Performance Tests for Oneplus One Ace Racing

A single-core Antutu score of 777529 and a multi-core GeekBench 5 of 959 yield a combined total of 777529. An average of 6000 is achieved using 3D MARK. Let’s see how it performs in real-world gaming compared to the Redmi K50. At first, the ACE Racing Edition maintained around 50 frames per second, but as the phone heated up, it dipped to around 40 frames per second. Even though I didn’t feel that the phone was excessively hot, OnePlus was still being conservative in its optimization of performance. 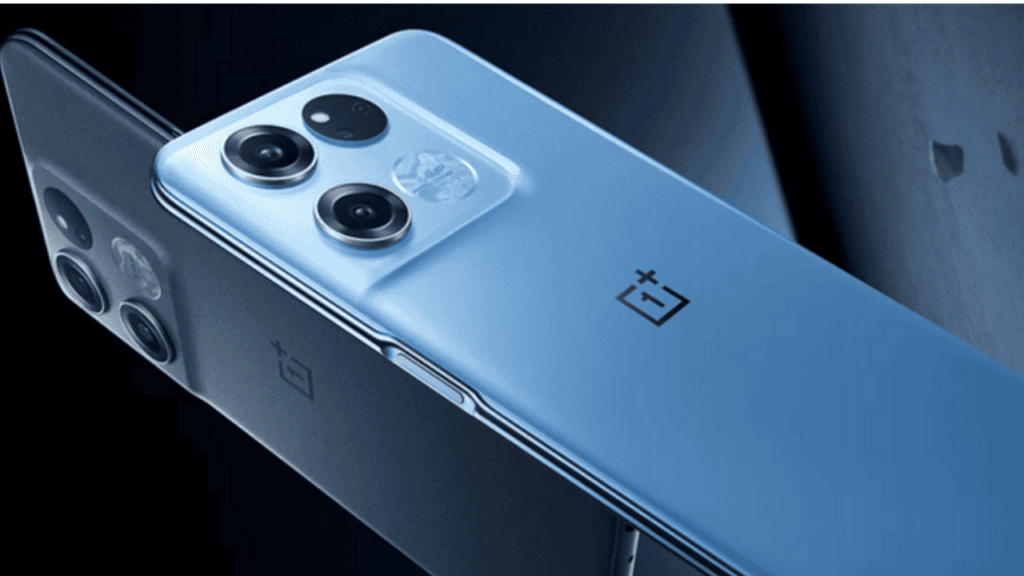 The OnePlus ACE Racing Edition is not yet optimised for playing PUBG on it. Only the HDR graphic options allow us to play at a maximum framerate of 40 frames per second. The Dimensity chipset is clearly too easy to beat.

Although its intended audience is unlikely to care about snapping photos, we’ve included a side-by-side comparison of the cameras on the Ace Racing and the OnePlus ACE despite the fact that the former’s main camera lacks optical image stabilisation (OIS)

The 5000 mAh battery in the OnePlus ACE Racing Edition enables rapid charging at up to 65W. To 71 percent in 30 minutes, it took 22 minutes to charge to full capacity.

So there you have it, the complete OnePlus ACE Racing Edition review. Even though it lacks many of the more advanced features of the OnePlus line, it is still a respectable phone for the money, and its gaming performance is on pace with the company’s higher-end devices. As an entry-level product, I believe it’s fine, but I’d rather see the alert slider button return to something like this for first-time OnePlus customers. 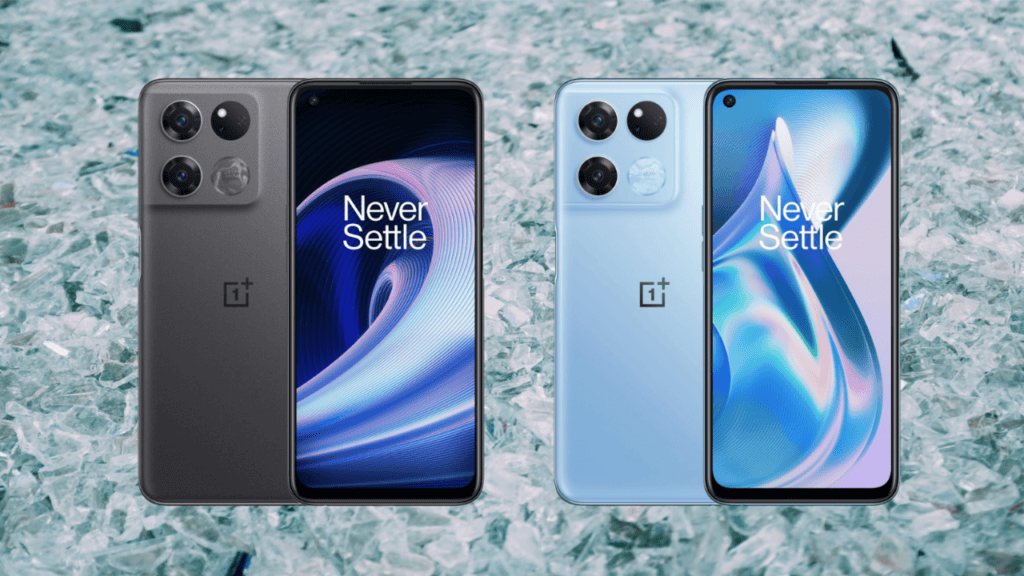 Q2: What are the OnePlus best Phones?

Q3: How much does the OnePlus Ace Racing Edition cost?

Q4: What is the racing edition of the OnePlus’s Ace expected to include?

You’ll have access to many connectivity options, such as WiFi 802.11ac, 5GHz, Mobile Hotspot and the latest version of Bluetooth.

Q5: Is OnePlus based in China?

OnePlus is a Chinese smartphone brand based in Shenzhen, Guangdong. Formed in December 2013 by Pete Lau and Carl Pei, former Oppo vice presidents. Oppo and Vivo are the other two BKK Electronics companies that include this one.

It has now been discovered by a security researcher in France that practically every. OnePlus phone model comes pre-loaded with a factory testing programme, which functions as a backdoor and may possibly give hackers complete access to your device