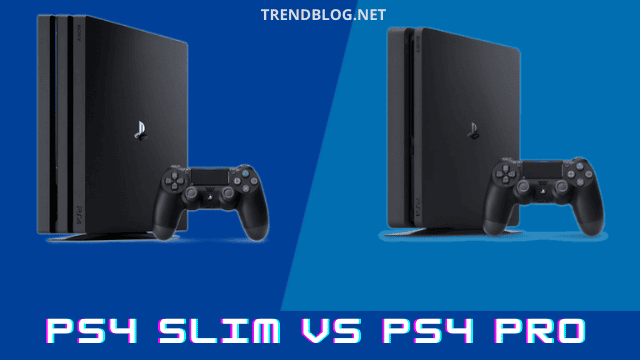 I know it’s quite confusing for you to decide if you should go with PS4 Pro or PS4 Slim. Both versions of the PlayStation console serve different purposes. To sort this out, you can analyze PS4 slim Vs PS4 Pro and pick the most suitable one for you.

Today, I am going to show you the comparison between PS4 pro slim that will help you decide what you should buy.

So, without taking much time, let’s explore the pros and cons of PlayStation’s versions.

PlayStation 4 was first launched in 2013 when only the original version was available in the market. Later, the company Sony released two upgraded versions of PS4. These two versions are PS4 Slim and PS4 Pro.

Now, you have 3 different versions of PlayStation to choose from. All of them are slightly different from one another. This makes it difficult to pick the best one for you.

Which is better PS4 Slim or PS4 Pro?

By looking into the pros and cons of PS4 Pro and PS4 slim, you can decide which one is better for you. 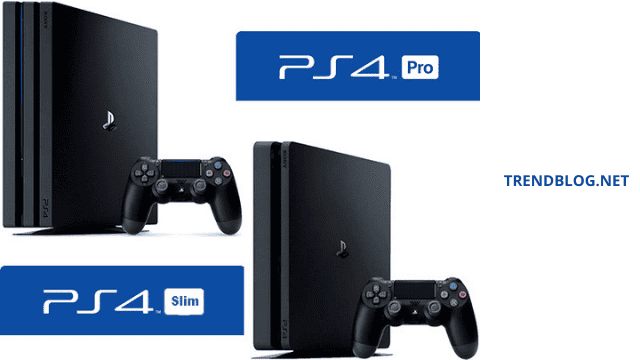 Both, PS4 Pro and PS4 Slim have their own positive and negative points. If you are looking for a model that consumes less space, you can surely opt for PS4 Slim. But if you are looking for the PS4 version that offers you 4K resolution, PS4 Pro is the best choice for you. I have shared the true comparison of Ps4 slim vs ps4 pro in this article. I hope you have made your choice.