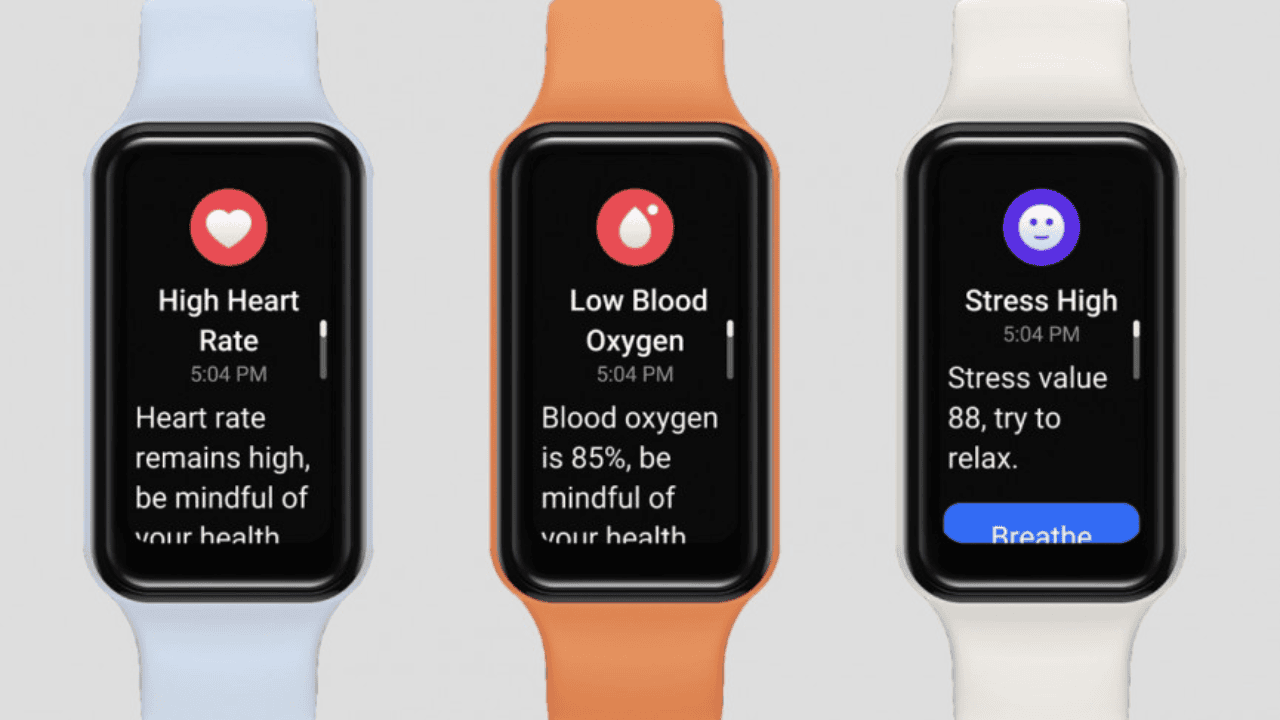 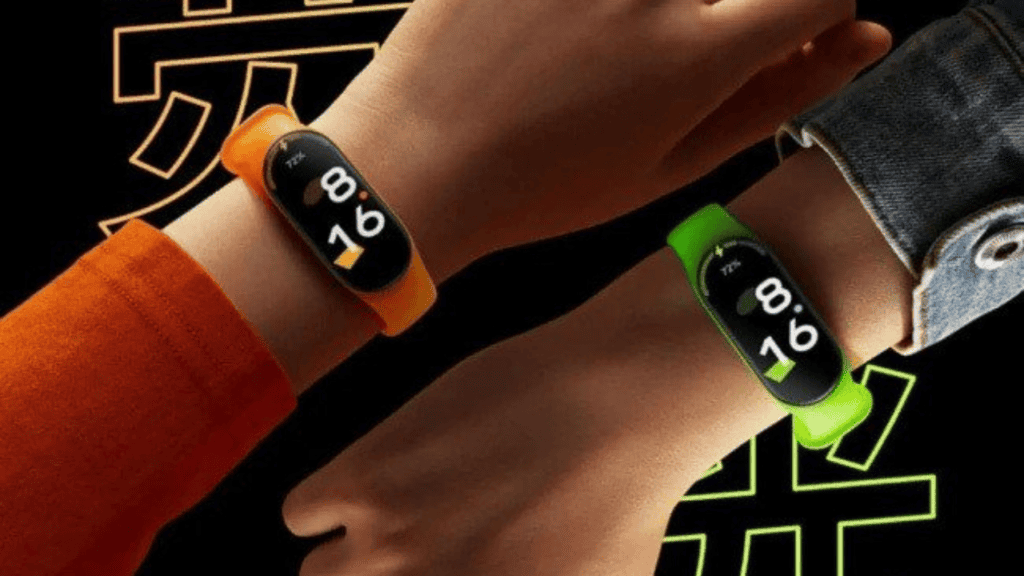 The brand only sells smartwatches and not fitness bands. We don’t know if this will be available in India or not. In the near future, the company may also decide to produce fitness bands. Color options for the new Amazfit Band 7 include blue, green, orange, and pink in the United States. When converted to Indian currency, the device costs $49.99, which works out to about Rs 3,650.

The Amazfit Band 7 features a 1.47-inch HD AMOLED screen. The panel has a pixel density of 282 PPI and a resolution of 198 x 368 pixels. It comes with the Zepp operating system. With typical use, the company claims that its new wearable can last up to 18 days on a single charge. Amazfit claims it can last up to 28 days in battery saver mode. People will be able to customize eight of the 50 watch faces that come with the device. It is also claimed by Amazfit that the wearable has 120 different sports modes preloaded on it.

In terms of monitoring your sleep and heart rate, SpO2 aka blood oxygen levels, and stress levels, this one has it all. Even a menstrual cycle tracker is included in the device. According to the company, these features will also alert users if their personal health data is abnormally high or low.. Bluetooth connectivity allows the Amazfit Band 7 to work with both Android and iOS devices.

It’s important to note that the wearable is only compatible with Android devices running version 7.0 or later. The same is true for iOS 12 and later versions as well as the iPhone X. Even Amazon’s Alexa voice assistant is supported by Amazfit.

Sedentary reminder, Find my phone, alarm clock, stopwatch, Do not disturb mode, and more are all included in the app’s other features. Using this wearable, you’ll be able to see all of the notifications on your phone. The ExerSense algorithm claims to be able to recognise eight sports modes and record workout data. Finally, the new Amazfit Band 7 is water resistant to a depth of 5ATM. 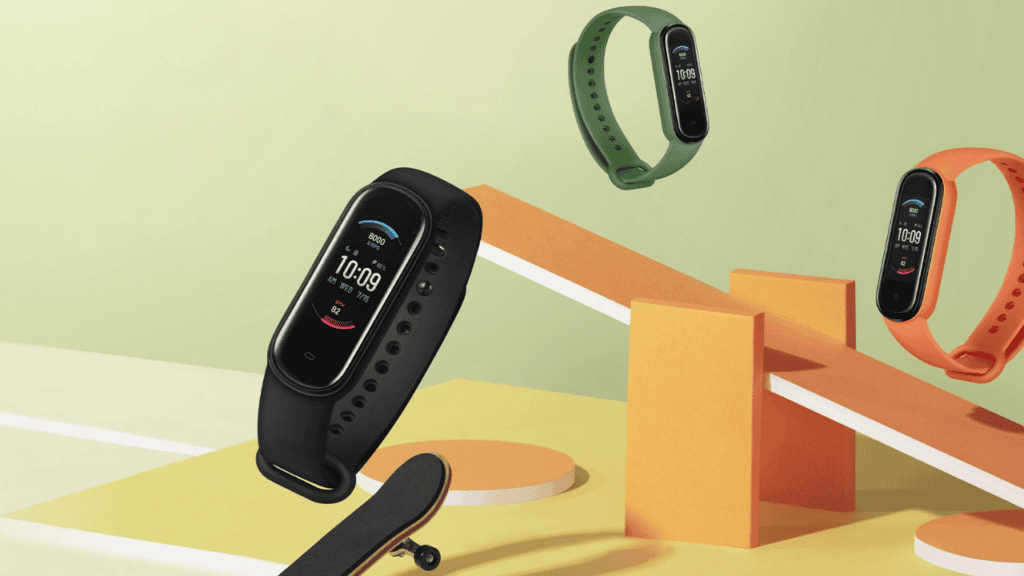 Q1: Which is better, Amazfit or Mi band?

The design of the two is vastly different. Although the Xiaomi’s display is larger and brighter than the Amazfit, it does not have a physical button like the Amazfit. The sensors in the engine compartment are the same. The battery life, water-resistance, and most other aspects of the devices are also comparable.

Xiaomi’s smart bracelets, watches, and scales will be manufactured by Huami, which means that any launches or presentations made by Xiaomi are only a preview of what Huami’s customers can expect in the future. 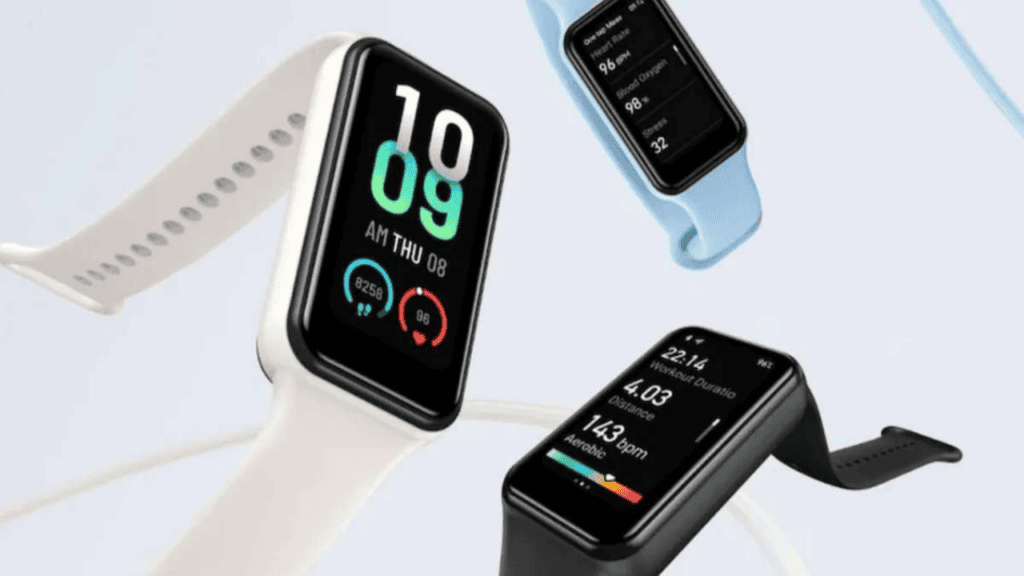 Q3: Which is the  Amazfit best product?

At this price point, you’re unlikely to find a SpO2 sensor, which is its most notable feature. Amazon Alexa voice control, 5ATM water resistance for swimmers, and 11 sports and activities tracking are all included as well.

Q4: Is Amazfit a good brand?

Investing in an Amazfit watch is a smart move if you value battery life over all else. In terms of health features, Amazfit outperforms almost all other low-cost smartwatches and fitness bands.

Q5: Is there any similarity between Xiaomi and Amazfit?

The Xiaomi Mi Band 5 and the Amazfit Band 5 are made by the same company, which is interesting. Amazfit and Xiaomi have a manufacturing partnership, which means that there may be some overlap between what we see from the two companies.