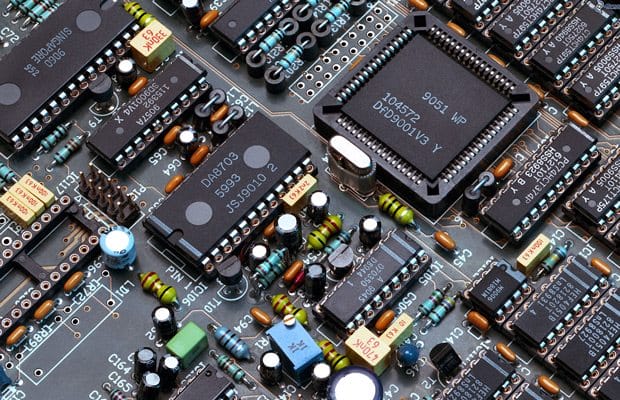 Birth Control Chips: The pros and cons of smart contraception

The Bill and Melinda Gates Foundation is backing an initiative to help innovative and more effective birth control.

Their initiative has possibly given rise to a high-tech birth control alternative that renders the once-a-day standard birth control pill obsolete. It’s a remote-operated implant that leverages the latest technology to deliver birth control for up to 16 years. The device can be turned off and on via a wireless connection.

Here’s how it works: The device will deliver 30 micrograms of the birth control hormone, Levonorgestrel, for as long as 16 years without needing refills. Willing women would get a chip implanted under the arms, abdomen or buttocks.

This pill is set for pre-clinical trials next year and could theoretically hit the market by 2018, according to the MIT Technology Review.

So what are we to think of this new technology? While we might think that the technology is weird right now, at one point, humans didn’t think it was possible to get to the moon, access the Internet via WiFi or even make seawater drinkable. So maybe in a few years, it will be the norm. In any case, let’s consider the pros and cons of smart birth control.

The pros of Smart Birth Control

For starters, research indicates that a staggeringly low amount of men—just five percent—regularly use condoms during sex. I think most men (and women, too) would say that from a purely pleasurable angle, condoms certainly do not enhance the sexual experience.

For this purpose, we are not talking about preventing the spread of sexually transmitted diseases—we are simply talking about birth control. It appears as though such devices, were they to come into existence, would certainly let people enjoy a better sexual experience without having to worry about pregnancy.

And that’s important, because nearly 40 percent of all births in America are unintended, which doesn’t even factor in the amount of abortions that take place.

While these are all good things, the cons might very well outweigh the pros.

Do you remember hearing about the Target breach that occurred toward the end of last year? The credit card data of millions of customers was stolen.

Do you know how it was stolen?

Hackers got into Target’s computers through the company’s smart freezers. You see, Target outsources the management of those freezers to a company that monitored them via the Internet. Those freezers were connected to the Internet, and hackers gained access to them and thus were able to gain access to Target’s customer information.

If any device is connected to the Internet, it’s safe to say there’s someone out there who is going to try to gain access to that device illicitly.

When it comes to your own body, do you want to put an Internet-connected chip in it? Even devices with the strongest security will stand to become vulnerable sooner or later. If, in this example, someone were to gain access to the smart birth control chip, that person could conceivably release all of the drug that is stored within at once.

On top of that, human beings make mistakes. Who’s to say that the manufacturer of the device wouldn’t make a mistake, putting the wrong drug or the wrong dosage in the device?

While the idea is novel, the repercussions would be disastrous. What do you think?

7 Useful Mac Apps That Will Make Your Life Easier

How to enable OK Google commands everywhere on Android without root