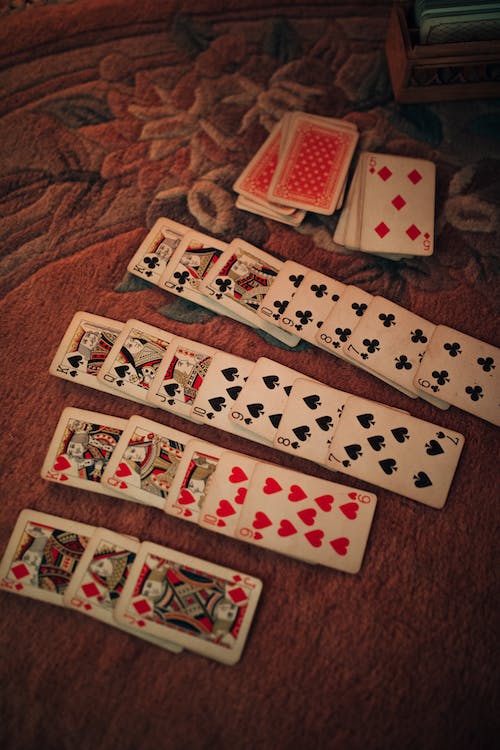 Humans have enjoyed playing games throughout our history, and while early humans were not getting online to play Fortnite or wandering round their local neighbourhood playing Pokémon Go, the fossil records show that there were games being played that might be like games that we play today.

As we look towards the future in a world where the next big things seem to be the Metaverse, augmented reality, and ultra-realistic graphics, what are the gaming trends of the future?

There are so many different types of games available to us today – from offline simple games like Solitaire to hugely popular online multiplayer games like Roblox. We are accessing games through innovative technology like next-generation consoles, handheld devices, and PCs.

You can choose to compete online with other players in tournaments – and the eSports phenomenon is growing exponentially to become almost as popular as more mainstream competitions, with billions being invested in sponsorships and prize money.

Some people like the availability of games now, with online access to games that might be traditionally played in person. Online casinos are an excellent example of this; from the comfort of your own home, you can get involved in playing games and tournaments, learning poker hands or spinning the roulette wheel.

Console and PC games are hyper realistic today, with breath-taking scenery and avatars that could be real – and this is the first thing that we know will be a gaming trend of the future.

Game design is really important – and it is sometimes the biggest focus when producing a new game. Modern and developing technology has made it possible to create huge, detailed backgrounds to games, especially the open-world games that are referred to as ‘sandbox’ games. The beginnings of this can be seen in games like Red Dead Redemption II and Skyrim, or the dystopian steampunk cities in Cyberpunk. 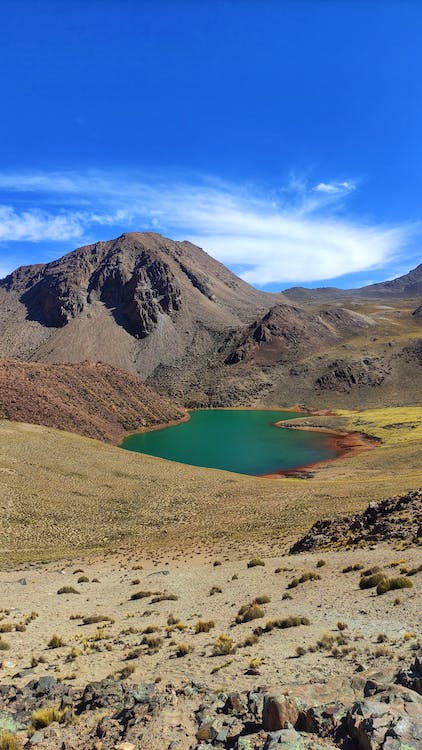 Game developers might have received some negative complaints about focusing on the graphics rather than the gameplay or storyline, but we can expect to see more of a marriage between stunning vistas and in-depth play mechanics in the future.

The days where you would have to visit a game shop to buy a new game are quite firmly in the past. The top games may still be available in disc form to buy from online and physical retailers, but one of the biggest developments in the last few years (that is set to get absolutely huge) is the idea that you can play a game without a disc.

Cloud gaming stores all the game details on cloud servers, which means there is no need for a physical disc – you can download and install a game from the server without even leaving your house. Both Xbox and PlayStation offer subscription services that are tied to cloud gaming, where for a monthly fee players can get access to hundreds of titles for free.

There has been some pushback against this idea from those who love the ceremony of opening a physical disc and the extras that you can get with deluxe versions – but while discs might not disappear straight away, they are on their way out.

The Metaverse might be in its infancy, but the idea of being able to really get into a game in a physical way is exciting.

We have all seen the Holodeck in Star Trek, and although we are not there yet, technology like the Oculus Rift and similar are making inroads into that sort of innovation.

Augmented reality, the combination of real world and the game, has made waves with games like Pokémon Go, where you can see and catch the Pokémon characters in and around the area you are in.

The immersive first-person experience that players are looking for when it comes to gaming might be found in the emerging virtual world.

Consoles, PCs, and handheld devices have long existed in silos, with manufacturers and developers making it impossible for players on different platforms to be able to play with each other – but this has changed recently and has made it easier for gamers to connect despite their chosen way of playing. 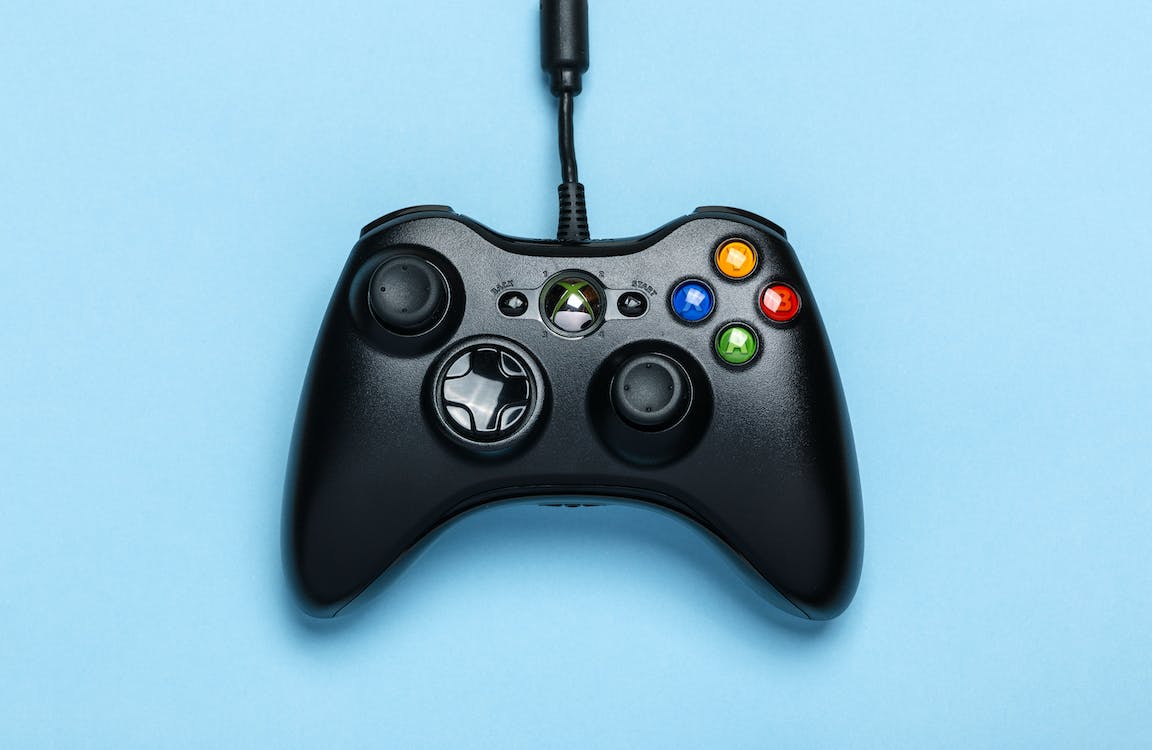 With games being made for the different devices, the opportunity to play Apex Legends with your friends online becomes much more achievable, because it no longer matters that you aren’t all playing on the latest Xbox.

Whether your chosen platform is PlayStation, Xbox, Nintendo Switch, PC, or even on a smartphone in some cases, you can play with your friends wherever you are.

Game development is one of the fastest growing facets of technology, and by 2025 analysts have predicted that the sector will generate more than $260 billion in revenue – so it is no wonder that this is where we will find the brightest minds in technology in the future.

How to fix dns_probe_finished_nxdomain?