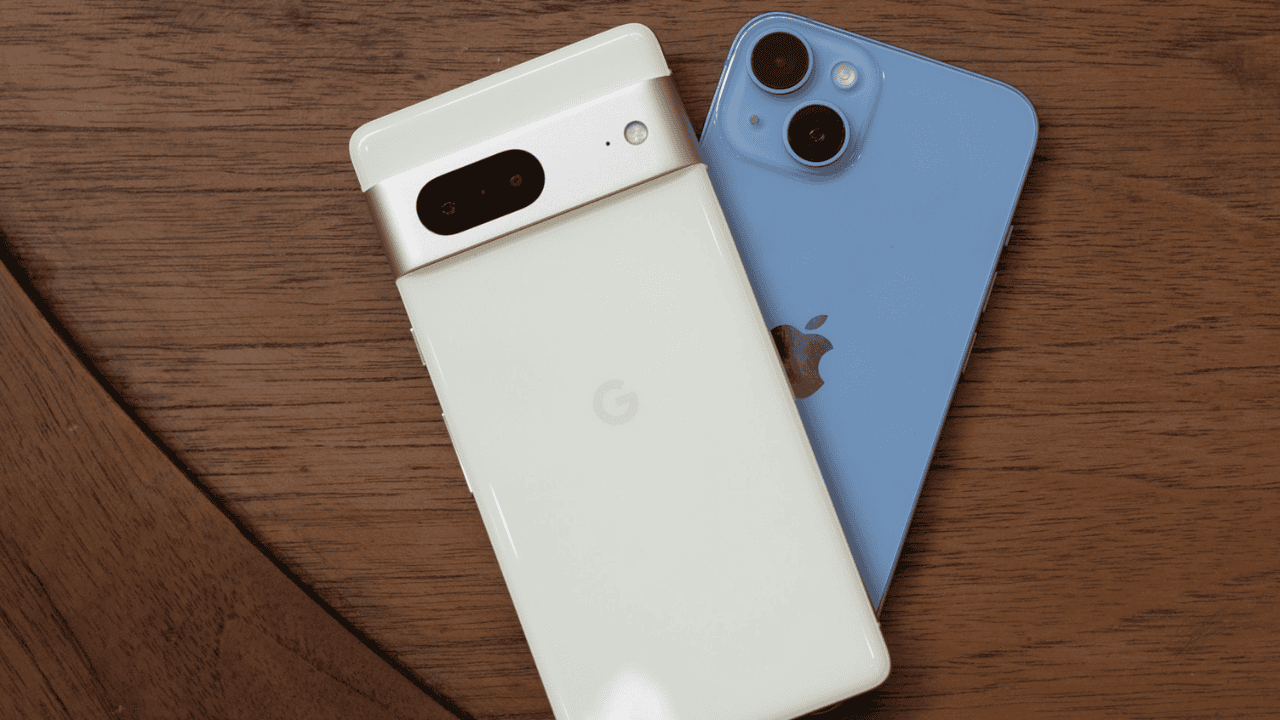 Apple has announced to cancel or postpone their latest launch in the iPhone series- iPhone SE 4. Netizens were eagerly waiting for the iPhone new model but then the news brought disappointment to the customers. Due to repeated lower-than-anticipated shipments of midrange and entry-level smartphones including the iPhone SE 3, iPhone 13 mini, and iPhone 14 Plus, Kuo said he thinks Apple may postpone or scrap the product.

The characteristics of Apple’s upcoming budget-friendly iPhone, the iPhone SE 4, have been the subject of several leaks. The economic slump, which has negatively impacted the market for reasonably priced iPhones, makes it appear as though Apple may completely abandon this iPhone.

Apple “would certainly cancel or postpone the mass production plan for 2024 iPhone SE 4,” predicts Apple analyst Ming-Chi Kuo, who has a solid track record of making correct forecasts. He said, “Consistently lower-than-expected sales of mid-to-low-end iPhones (e.g., SE 3, 13 mini, and 14 Plus) were likely responsible for this change in decision. The future iPhone SE 4 was planned to have a full-screen display with a notch, similar to the present iPhones, in contrast to earlier incarnations of the iPhone SE, which all had designs that were identical to that of the iPhone 8. According to Kuo, Apple has changed its mind about where to put the SE 4 in order to recoup its investment because this design change would have also increased the cost of the next iPhone SE 4.

(1/5)
My latest survey indicates that Apple will likely cancel or postpone the mass production plan for the 2024 iPhone SE 4. I think this is due to the consistently lower-than-expected shipments of mid-to-low-end iPhones (e.g., SE 3, 13 mini, and 14 Plus),

According to several speculations, Apple is developing a new iPhone SE model, which is expected to be released in 2024. Apple is working on a handset that might resemble the iPhone XR and have an all-display design with either Face ID or a Touch ID power button in place of the Touch ID Home button.

According to rumors, the iPhone SE 4 may sport a 6.1-inch LCD or OLED screen with a notch at the top similar to the iPhone 14 models already on the market. Apple has not yet finalized its plans for the iPhone SE 4, and earlier this year, Apple analyst Ross Young stated that the company was still debating between using an OLED or LCD display for the smartphone. After the mini-sized iPhone 12 and iPhone 13 models had weak sales, Apple terminated the 5.4-inch iPhone series. Rumors also suggest that the more cheap iPhone 14 Plus has seen less than anticipated sales. Because of this, Apple may decide to put less emphasis on the iPhone SE series of devices and instead concentrate on its premium iPhones in 2023 and 2024, delaying the development of the line or using less expensive components that would enable a lower price point than the proposed design revisions.

Given the predicted recession in 2023, it will be challenging for Apple to recoup the costs of the new product’s development, especially because the iPhone SE 4 is marketed as being “cheap.” With a full-screen display, the iPhone SE 4 was planned to resemble the iPhone XR in appearance. The A15 Bionic or A16 Bionic processor with the capability for 5G technologies was anticipated to be included in the gadget.

Kuo believes that the iPhone SE 4 will either be scrapped or delayed due to all of these concerns. Remember that Apple’s earlier products are still selling well and are still widely used, particularly in countries like India. For example, the iPhone 13 continued to be a popular choice this year, in part because the iPhone 14 and iPhone 14 Plus used the same chipset as the earlier model.

How to pair Apple Watch with a new iPhone?

How To Fax From IPhone?

How to Factory Reset Apple iPhone 14

How To Screen Record On Iphone?