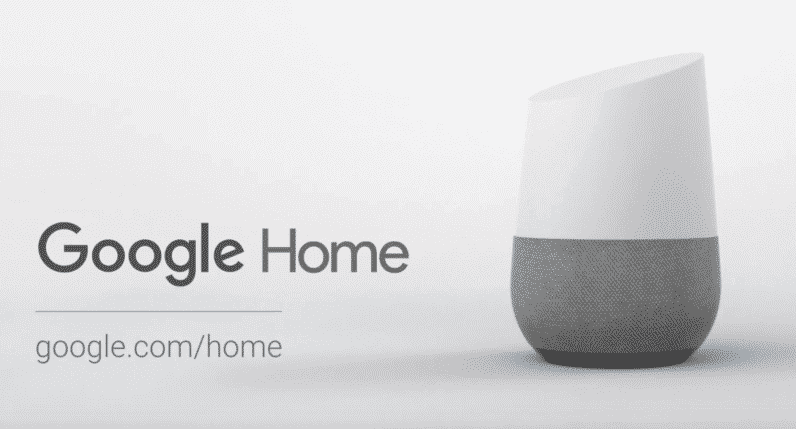 Google Home is growing fast in becoming the household gadget for performing voice-based tasks. It is already among the closest rivals to Amazon’s Echo. Although many tech enthusiasts still vouch for Echo’s huge task list, Google Home is not far behind and has its own set of voice commands that will make your home smarter.

These smart speakers by Google retail at $129, and are integrated with Google’s AI assistant simply known as Google Assistant. Also, now that Google is rolling out its Assistant for Android phones running Marshmallow and above, Google Home will make more sense if you happen to have an Android smartphone running Android 6.0 or above.

Google Home is equipped with handling a lot of tasks such as controlling lights (Phillips Hue and more), playing quizzes, watching YouTube videos on your connected devices, and much more. All these tasks are done by giving a simple voice command, much like asking someone a question.

All you need to say is “OK Google” or “Hey Google” and Google Home will sound off a beep, ready to listen and respond to your command.

Google is getting better and better at understanding context. For example, if you are listening to a song through Google Home, you can say, “OK Google, what’s the name of this singer?”. Or, you can ask something like “OK Google, play that Pharrell song from Despicable Me”. 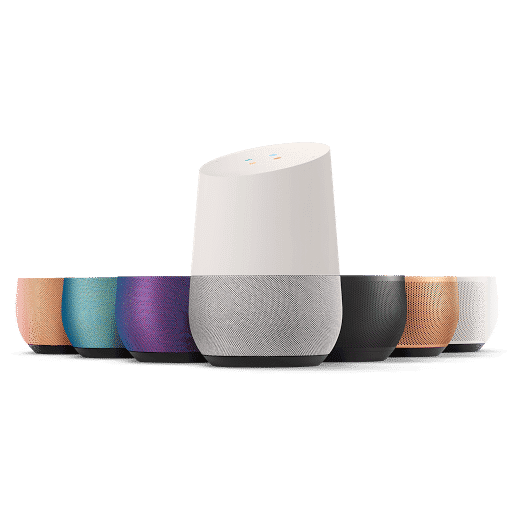 Get Information About Sports, Movies, And More

Here are a few examples of commands that you can use. After the command, Google Home will play a beep sound that means you are now connected to the service.

Have Fun With These Google Home Easter Eggs

Feel free to experiment to find even more Easter eggs.

Google Home supports Nest, SmartThings, Philips Hue, Google Cast, and If This Then That (IFTTT). Google plans on increasing the list of supported devices, but for now, you can only control these five. Here are the Google Home voice commands that you can use to control the aforementioned devices:

We hope these Google Home voice commands help you in better using your device. Let us know in the comments section below if you know any other commands that will make Google Home even more fun and useful!

I used Ok Google to make an appointment on my Huawei P9. It worked like a charm! It went like: “Ok Google. Make an appointment for Saturday, 11th of Feb at 8am”. Google responded with “Do you want to save this?” “Yes”. And final question was “Under what name?”