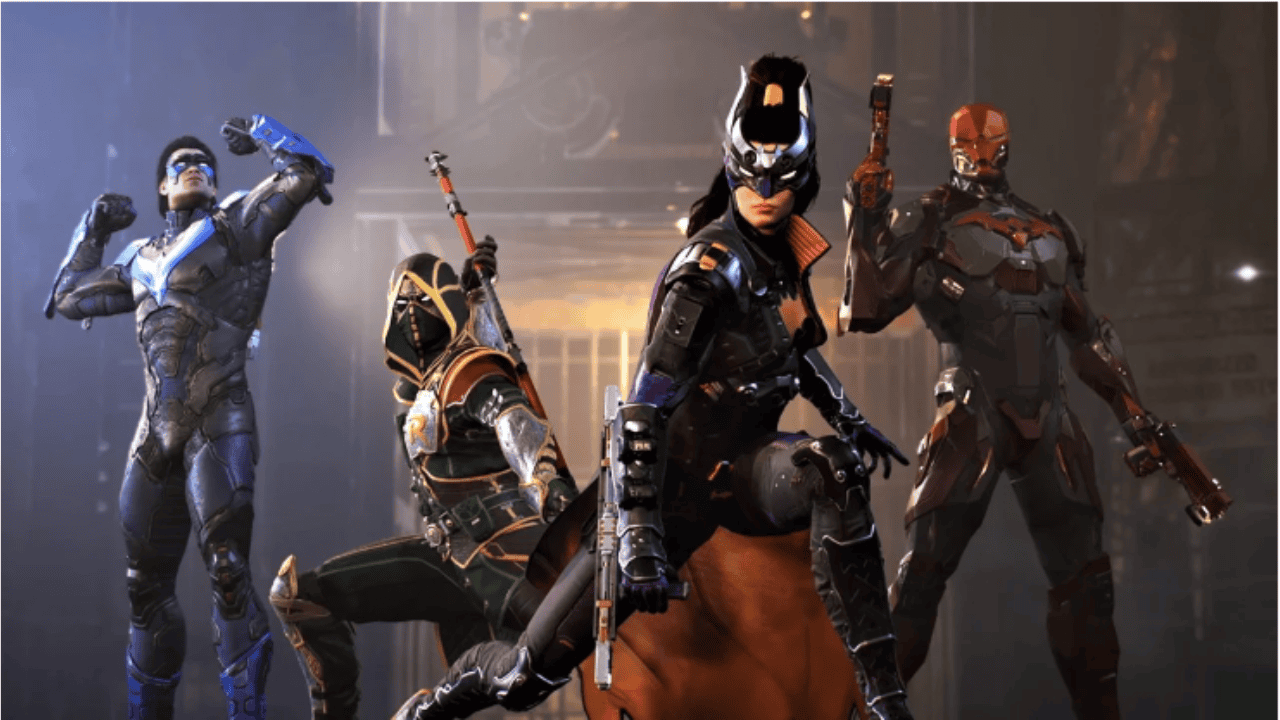 Gotham Knights recently received a free update that brought two new modes. Showdown and Heroic Assault modes are included in the update. In addition, a film was included to demonstrate the modes. Legendary Assault Mode Details In the cooperative Heroic Assault Mode, four players face off against various foes in an arena-like setting. Additionally, this mode is isolated from the main narrative. On each of the 30 floors of the arena, players must beat adversaries and accomplish particular tasks in this mode. In addition, players will have to work together to defeat Starro and Man-Bat, two more well-known antagonists in this mode.

Players may access this mode after finishing Main Story Dossier 05. Players requested the four-player mode when Gotham Knights first came out, but it was never included. Later, it was verified to be included after launch. Now that all the game’s main characters are present, they can revel in its splendor.

The entirety of Gotham is available for exploration when on patrol. Crimes are being committed frequently, but some can be stopped by gathering information from foes who have been vanquished; this information can only be gathered after returning to the Belfry. Additionally, our heroes do not automatically heal themselves. While on patrol, you do have some restoration points (and occasionally, enemies will drop health), but if you run out, you must go back. This was actually quite enjoyable because it gave me the impression that I was a strong but human hero actually out on patrol. Even though many crimes follow a pattern and are repeated, they are merely incidental crimes. In the open world, you may occasionally be forced to participate in thwarting bank robberies or preventing prisoner escapes (these occur repeatedly across the city) in order to advance the main narrative. The primary case file, which is Batman’s final but unfinished case, plus two or three others with more powerful villains, including Harley Quinn, make up the majority of the game. These can be changed at any moment. While many of these take place in the actual open world, some are set in separate, enclosed stages.

Showdown Mode Information In the two-player cooperative option called Showdown, players will be able to battle far more powerful versions of the antagonists they encountered in the main narrative. Harley Quinn, Clayface, and Mr. Freeze are examples of this. Players that defeat these bosses will receive legendary blueprints, a special outfit, and several Batcycle colour schemes. Following the initial defeat of each villain in the Case Files, participants in Gotham Knights will have access to the Showdown mode. Here are more details. The Xbox One X|S and PlayStation 5 will support Gotham Knights with a frame rate of 30. This was previously confirmed. Fans had anticipated that a new update with a four-player option would address this as it had not been warmly received. However, it appears that they will receive both the four-player and two-player modes for the time being. What do you make of this information? Will you be playing Gotham Knights’ new multiplayer modes? Post your comments.

All you need to know about Unblocked Games World 2022

Q. Is Gotham Knights worth buying?

Gotham Knights is a brand-new, open-world, third-person action role-playing game featuring the Batman Family. Despite a myriad of problems we encountered while playing it, ultimately it did more right than wrong. So, buy it if you’re a fan of the Bat Family. Otherwise, wait for it on sale.

Q. Is Gotham Knights a sequel to Arkham Knight?

The answer is simple: No, it isn’t. Gotham Knights take place in its own continuity that is completely separate from the Arkham games.

Q. What is the release date for Gotham Knights?

Gotham Knights will be released on October 21, 2022, on PC, PS5, and Xbox Series X. The game was originally meant to come out on October 25, 2022, before WB Games decided to push the release date to an earlier date. Odd, but okay. The long-awaited follow-up Batman game from WB Games is finally coming out this year.

On the 29th of November, Gotham Knights will get a new multiplayer mode called ‘Heroic Assault’, a standalone mode actually designed for up to four players to participate in. This is an arena combat mode, so you and your team can fight through 30 floors of increasingly difficult enemies