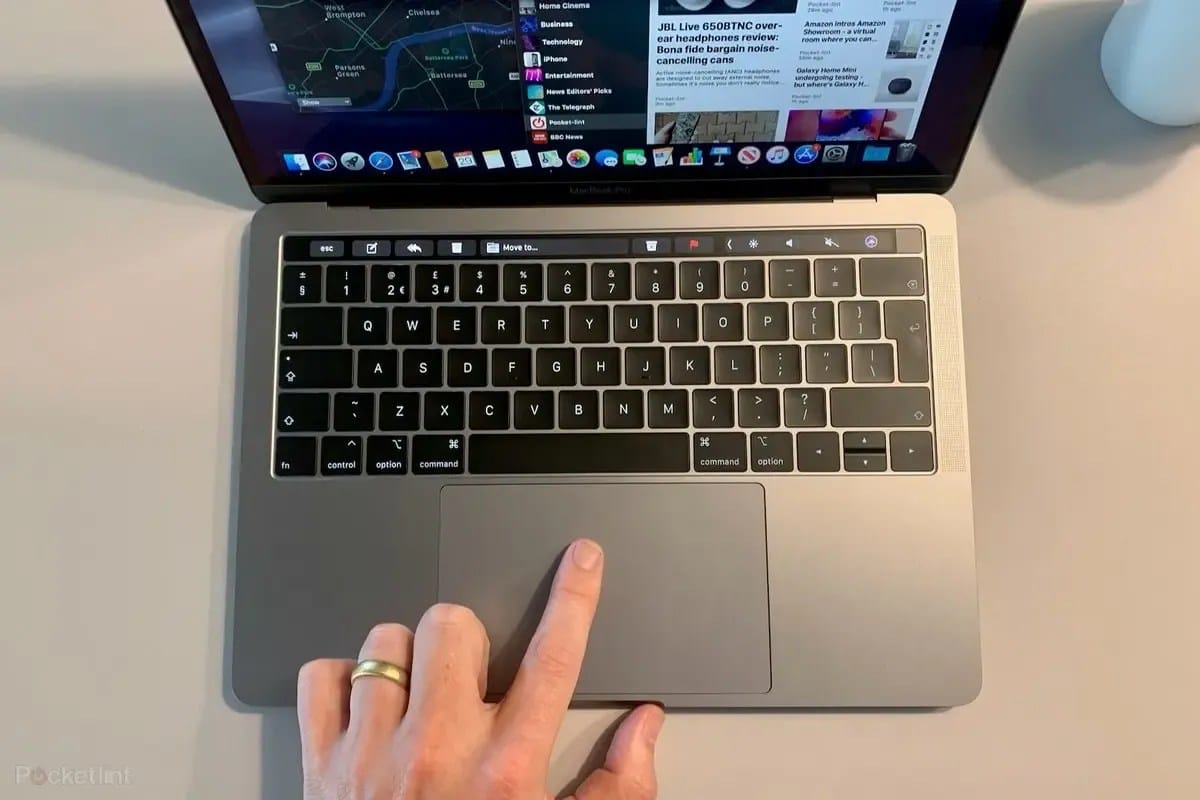 How To Fix Random Shutdowns For Your Mac?

And, let’s face it, nothing could be more frustrating if your Mac shuts down randomly when you are in the middle of an important task.

Although the problem is self-resolved in most cases (thanks to Apple’s system monitor), there could be a severe issue with your Mac if it does not.

Note that, in that rare situation, you will need to determine the cause behind the issue. And yes, you’ll need to fix it before it damages your Mac permanently.

Unless it’s a one-time thing, random shutdowns may hamper your work quality. Perhaps, as already mentioned, it can also damage your Mac permanently.

To get you started with the troubleshooting and fixes, here are some possible reasons that we know of:

Sometimes, outdated MacOs may create issues, causing your system to randomly restart. In this case, update your system to the latest version of MacOS. It should fix the problem. In other instances, it could be a glitch in the update that may create an issue. If this is the case, try switching your Mac to the older version.

There are several reasons why your Mac won’t charge, from broken cable to dirty charging port and everything in between. The point here is that if your Mac is not charging correctly, it could be why it keeps shutting down randomly. Note that it would depend upon the reason why your Mac is not charging. For example, a dirty port may only cause it to miss charging randomly, in which case your system may still turn on. Whereas, in case of a faulty wire, or “no charging” at all, once your Mac shuts down, it won’t start at all.

Sometimes, software or an application that you install on your Mac could be the reason behind random shutdowns. Usually, the software you install may have a bug or a trojan that could be causing the problem. To resolve this issue, you may use anti-virus to help locate and remove the trojan. Or you can also try removing and reinstalling all your software one by one.

Last but not least, the reason for random shutdowns can also be malfunctioning hardware devices. It could be an internal device or an external device that you attach to your Mac. Perhaps, this is also the easiest one to identify, especially if you are using peripheral devices. All you need to do is simply remove all your devices one by one and see if your system operates perfectly fine after removing them.

There could be several other reasons for your random shutdowns of your Mac. However, these are the easiest ones to identify and resolve. If none of the reasons work for you, we suggest you better take your Mac to the nearest Apple store.