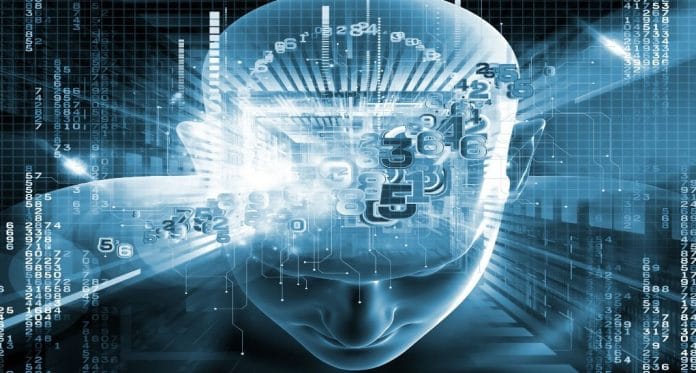 How to Secure Banking Operations with AI Solutions

The banking industry is one of the most important industries to keep secure. It’s highly data-intensive, and it handles much of people’s most important assets. Fortunately, technological advancements have allowed a tightening of security in areas such as data breaches, non-compliance, and sophisticated fraud.

So, as the digitization of human behavior takes a hold of e-commerce and online banking, cybersecurity has had to keep up. One way in getting ahead is with artificial intelligence.

AI can be described in many ways, but its most powerful attribute is in detecting patterns – patterns that humans would otherwise have missed. This becomes crucial when talking about big data fraud detection, as it powers many different detection techniques. Below are some of the key methods:

The key to detecting identity fraud, more so than any other, is time sensitivity. Whilst traditional fraud detection methods use human behavior, real-time AI analysis can help limit the damage of the fraud much faster.

There are rule-based algorithms in which a human outlines the common behaviors of fraud, and the algorithm can detect this quickly. However, the Machine Learning approach is to let the AI algorithm detect its own patterns using supervised learning (flagging which outcomes were fraud and which weren’t.)

A common way to detect fraud is by using connected analytics, in which a broad range of diverse information is used and the relationships are examined. Connections are made between account holders, addresses, SSN 2s, credit cards, phone numbers, and potentially even social media networks – though this is often referred to as its own social network analysis.

Machine Learning’s true weapon is in analyzing Big Data – a really big amount of data – of behavior. Analyzing behavioral patterns of each and every customer is something that a rule-based human approach could not do, but AI can digest such vast quantities of information and discover themes among fraudulent behavior.

A success story example is Danske Bank, which struggled with having 1,200 false positive alarms per day, reduce this by 60% when they implemented a deep learning solution. Neural networks aren’t named as such for no reason – they really can operate and examine our own minds.

An internal compliance team is important for banks, and AI won’t replace these anytime soon. However, AI can help boost the compliance team’s productivity by scanning literature, web pages, and documents to find rules that apply to the bank and present them. This allows compliance officers to scale their operations and double-check the AI’s findings for human confirmation.

Of course, this can have cost-cutting implications when it comes to compliance personnel, but more importantly, it means mitigating non-compliance situations, which can save the bank money by avoiding fines.

Risk management remains to be one of the most important things in banking, and AI is having a big say here too. For example, assessing loan risks and financial status can be automated through AI, in which it can intelligently predict risk, better than humans can, and also ensure privacy.

Assessing consumer behavior through transactions, historic repayments, and so on can be used for risk management when providing loans, and it can also help protect them from fraud. This AI technology is also a game changer for the borrower, who may not be blacklisted from a loan due to a certain credit rating, but instead fairly assessed on recent behavior and other attributes. If banks have a better way to assess risk than credit scores, they aren’t going to stick to traditional methods as it means misjudging interest rate repayments and passing on otherwise responsible customers.

Finally, AI can also be used to help prevent data breaches. Banks are having to deal with a movement of working from home, along with a globalized workforce. As the workforce grows in size and diversity, it becomes even more difficult to monitor access, authorization, and permissions.

There is a lot of data, however, that can be collected. For example, time, geo-location, and device, among other things for access management). As described above, AI is fantastic at detecting patterns, so learning from historical activities, incidents, and previous breaches can be a good way to build its own model of detecting a potential breach.

Any mistakes made are recorrected as it becomes more intelligent over time. The benefit of this is that the bank needn’t transition right away to a reliance on an AI model, but have it run in the background and assess its performance.

AI can even be used for roles engineering and to help identify governance use cases. So, automating the implementation of allocating and dividing duties.