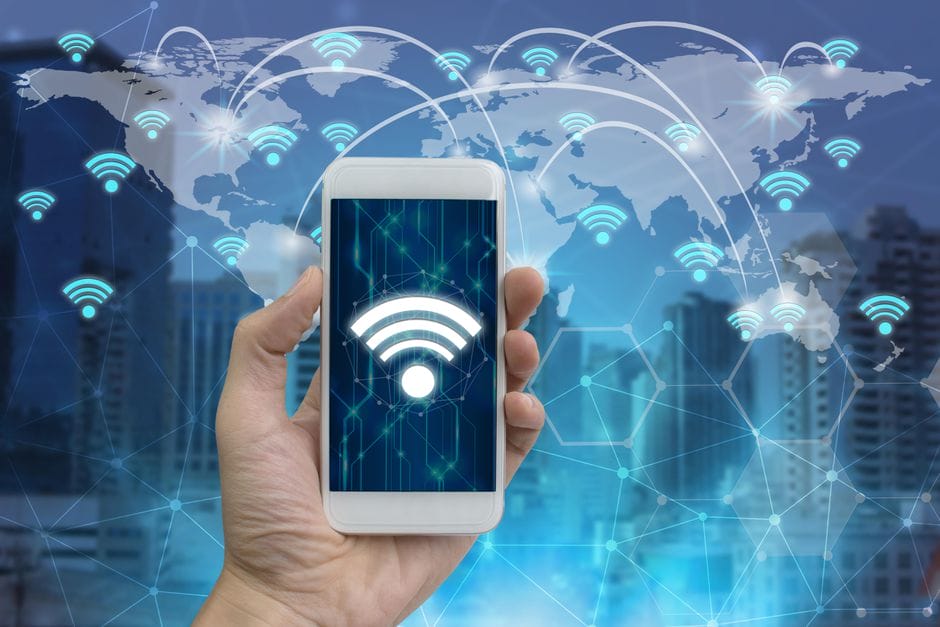 Smartphones came along just in time for humanity. What would earthlings do during a pandemic without smartphones? Contactless payment in a store would be unavailable, ordering food over the Internet would be unavailable, so would playing live casino games, and working calls at Zoom. We tell you how cell phones have changed in 20 years.

At the beginning of the millennium, cell phones became much more accessible than they were in the 90s. They began to be mass-produced and distributed. Cell phones learned to play tunes in MP3 format, take pictures and even catch GPS satellite signals. The Ericsson R380, which came out in 2000, had these features, for which it was the first mobile device called smart, or smart, although it was still a long way from a pocket computer. Before that, Ericsson had made handheld computers without the ability to make calls and phones without the ability to use them as computers.

In 2002 came the Nokia 9210, which also claimed to be the first smartphone, and the Palm handheld with audio calling capability. Both Nokia and Palm had buttons and were far from the image of modern smartphones. But it became clear that the future belongs to such gadgets.

The next few years were characterized by design innovation for cell phones. The market was full of clamshell, slide-out, miniaturized (also referred to as ladies’) models. In 2004 came the Motorola Razr V3, the key feature of which was an unusual design – the phone was ultra-slim. There were literally tiny Samsung SGH-A400 or Panasonic GD55 – the size of a matchbox. And both of these models could easily access the Internet, even though they had a monochrome screen.

In 2005, it was proposed the concept cell phone Nokia 888 – the idea was to be a phone with a movable body, which can be folded and kept in a small pocket, worn as a bracelet. The public very warmly welcomed the futuristic concept Nokia 888, but unfortunately, the model never made it to store shelves.

In 2004 came the social network Facebook, and in 2006 there was the launch of the Russian social network VKontakte. And although separate applications for them appeared later, even then it was possible to access sites from a phone that supported Internet access.

In 2007 a new era of cell phones began with the introduction of the first generation iPhone on January 9. Although the Apple smartphone was not the first device with a touch screen function (which means that you could operate it by touching the screen with your fingers), this model became popular and shaped smartphones as we know them today: large screen and minimum buttons. In the same year, a convenient and efficient operating system – iOS – appeared.

The Android operating system, which is now used in 80 percent of all smartphones in the world, emerged. In 2009, one of Apple’s main competitors, Samsung, announced itself by introducing its own smartphone, the Samsung Galaxy. Samsung and Apple shifted the focus of the other companies to the production of “smart” phones, which in eight years have evolved into real handheld computers, albeit of low power. In just a few years, the companies were able to introduce functions into the devices that previously seemed impossible.

In the few years of the new type of smartphone, smart gadgets literally took over the world. Users began to take photos more often and put them on social networks. VK applications appeared. The global smartphone market grew by 61.3%. Mobile Internet traffic grew: it increased by 38 percent compared to the previous year.

Thanks to the fourth generation (4G) Internet in the LTE standard, the Internet became “flying”. The technology was presented also by means of concerts: musicians with their instruments were on the stage and the performer sang a song from a nearby room, using the 4G network for communication. Smartphones went from being a gadget for the chosen few to a gadget for everyday use. Social media accounts continued to grow. The Instagram audience increased sixfold compared to 2011 and exceeded 30 million people.

The number of smartphones sold in the world for the first time exceeded one billion devices. With the growth in popularity of smartphones, the number of downloads of applications increased. In addition, Samsung and LG presented smartphones with flexible screens in 2013. Another innovation, which is characteristic of the year, also concerns the screens – the resolution of Full HD began to be massively used in smartphones.

The more people owned a smartphone, the more acute the issue of digital security became. The advent of Touch ID in Apple smartphones allowed for secure encryption and storage of user data.

In 2015, 20 thousand text messages were sent every second around the world. In the same year, the scheme of wireless charging of the smartphone battery is gaining popularity, it appears in the models of a number of companies at once: Nokia, Samsung, YotaPhone. Although it appeared in 2009, it was used en masse six years later. This year was successful for Samsung: according to its results, the company controlled almost 25% of the smartphone market. Apple is in second place with 16 percent of the market.

In 2016, Google launched its own smartphone, the Pixel, which took honorable place at the top of the camera rankings with 12.3 megapixels.

Key technologies that began to gain traction in 2016 include an emphasis on virtual reality and augmented reality capabilities for smartphones, the recently introduced USB-C connector, and improved LTE technology.

In 2016-2017, manufacturers equipped smartphones with more advanced and compact chips that made it possible to compete with computers: quad-core smartphones with 4 gigabytes of RAM appeared.

The events of 2020 changed the world. Using online services became not only convenient but vital. The pandemic has moved the entire world online. One can take museums as an example, which were unimaginable without offline visits. Although the buildings have closed for quarantine, virtual exhibits have opened.

In 2020 was announced smartphone, which can be rolled into a tube. Its development is engaged company TCL. Currently, there is already the first fully functional prototype.

Futurists are promising us a total penetration of VR and AR, as well as unmanned transport. Already, models of smartphones with flexible screens are being developed. Most likely, the phones’ cameras, which now happen to be five on the back, will be hidden, like ZTE’s Axon 20 5G. In the next few years, the 5G network will replace 4G and will make the Internet faster than ever. In the coming years should also please the changes in the cameras of smartphones. According to insiders, Samsung will announce a smartphone with a 200-megapixel camera in 2021.

But the amazing thing about the future is that you never know what to expect.

Is CTF Loader A Malware or Virus? Why is it Running on Your Computer?