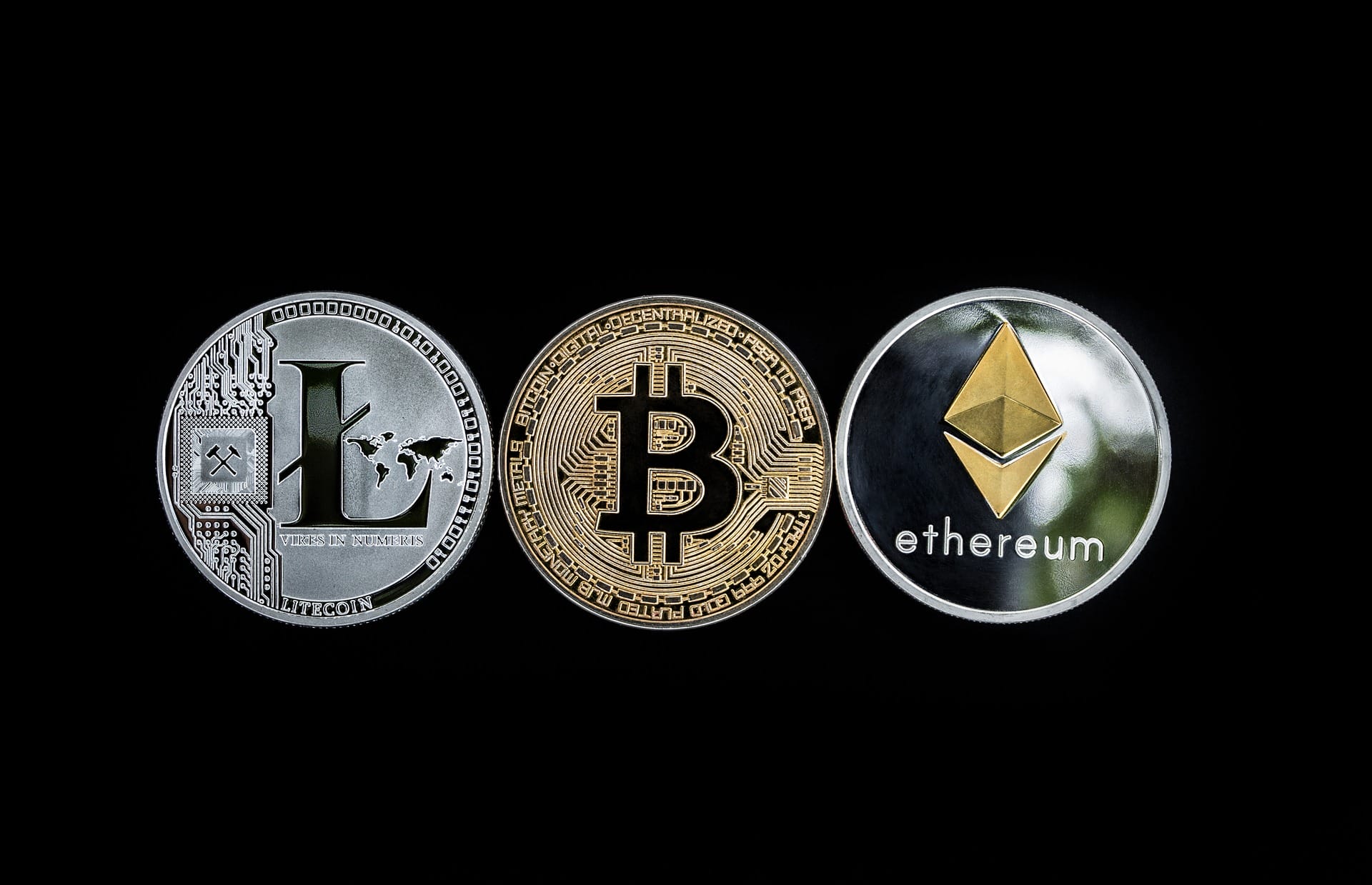 Bitcoin has constantly generated mixed reactions since Satoshi Nakamoto introduced its whitepaper in 2008. While crypto enthusiasts applaud Bitcoin as a new and equitable monetary system, critics argue it is a considerable risk to investors and a medium for criminal activities. However, such sentiments have not had significant impacts due to Bitcoin’s increasing adoption and acceptance worldwide.

Meanwhile, governments are approaching Bitcoin’s regulation with caution. Some countries like El Salvador have already adopted Bitcoin as a legal tender, alongside the USD. However, major global economies, including the U.S and European countries, still do not recognize it as legal tender for various reasons.

The following are significant concerns that several governments and regulatory authorities have raised regarding Bitcoin regulation.

Many countries and regulatory agencies are unhappy that Bitcoin operates in an unregulated market. Governments usually impose capital controls to prevent currency outflows that destabilize their value. Thus, they view Bitcoin as undermining government authority by avoiding capital controls.

Most governments believe allowing Bitcoin to operate without regulations would significantly destabilize their national currencies, disrupting the economy. However, critics argue regulating Bitcoin would encourage governments’ control over economic and fiscal policies.

Some governments have also pointed out that Bitcoin’s removal of intermediaries from transactions could potentially disrupt the existing financial infrastructure and destabilize them.

Others are also concerned that Bitcoin facilitates criminal activities by helping bad actors avoid detection. According to them, Bitcoin transactions are not subject to KYC rules, making it easier for criminals to use it for illegal activities such as fraud, money laundering, and terrorism funding.

The Bitcoin network identifies users mainly through their addresses that do not provide personal information. That makes it difficult to reveal the identities of the individuals or entities behind the addresses and track their transactions. Besides, the Bitcoin network removes intermediaries from transactions, creating a trustless environment.

Cryptocurrency exchange platforms such as Quantum AI New Official Website are legal in several countries, subject to government regulations. However, there is no consensus on regulating Bitcoin and other digital currencies, except in El Salvador. Various reasons exist for Bitcoin’s regulation issues.

For instance, the changing narratives about Bitcoin’s utility have caused complications because the most suitable government agency to oversee crypto regulation. Many governments remain stranded on defining crypto for lawmakers and the approaches to formulating crypto regulations.

The use of Bitcoin for investments such as futures is indicative of its attractiveness to traders and investors. However, those derivatives’ markets are unregulated since the Securities and Exchange Commission has not registered them.

Bitcoin has attracted controversy since its inception in the aftermath of the global financial crisis. Governments have become weary of Bitcoin, constantly shifting from criticizing it and investigating how it could impact their economies. Although Bitcoin can decentralize and transform the traditional financial infrastructure, it is controversial.

Bitcoin continues to evoke criticism and distrust from established authorities but, that does not mean more countries should regulate it. Regulating Bitcoin would interfere with its decentralized system and impact its accessibility and utility complications. Regulations would deny Bitcoin users the deserved autonomy by imposing government oversight. Thus, it would not be appropriate if more countries regulated Bitcoin.

How to Earn Bitcoins with Android

Can Bitcoin and Blockchain Revolutionize the International Trade?