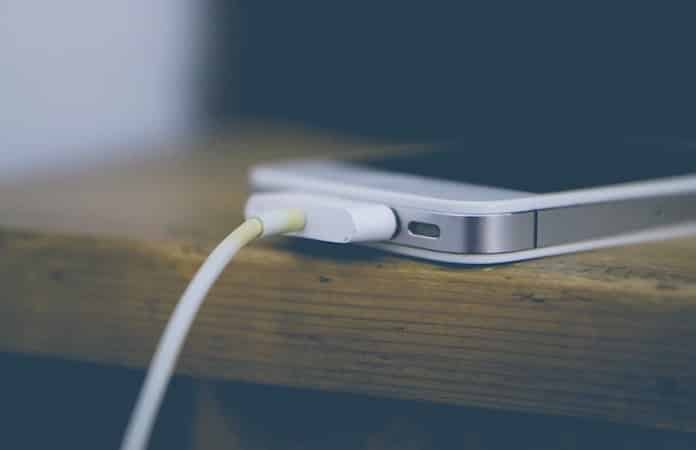 I got down on my knees and made a sacrifice to the Apple Gods the day that “Low Power Mode” was introduced. With so many background running processes on the iPhone, it can be hard to stop the iPhone battery from draining like an Irish bar during a wake.

A few months back, I finally bit the bullet and bought a portable battery pack, but before it gets to that stage, here are 10 things I try to do to stop your iPhone battery from running out.

Dim The Screen (Or Turn On Auto-Brightness) 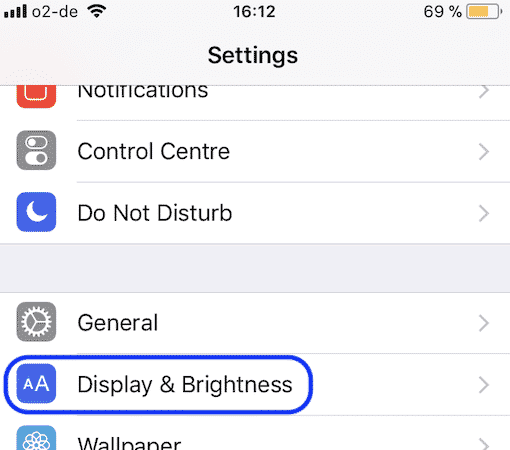 I like to start with the obvious. A bright screen means more battery power. Lower the brightness of the screen and battery drainage will go slower. Simple, right?

As of iOS 11, Auto-Brightness has been moved to a more obscure location in Settings. It can now be found at General–>Accessibility–>Display Accommodations. Just toggle the feature on and off as required. 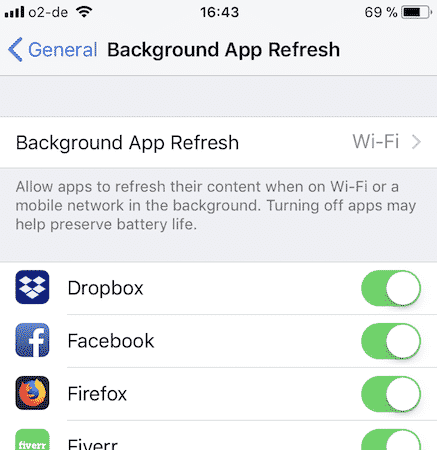 It’s nice to be able to look at your screen and see instantly how many emails you have, or how many Facebook updates. But that requires apps to refresh in the background. Not good for the battery.

If you turn if off, you would have to go into that particular app and manually refresh it. 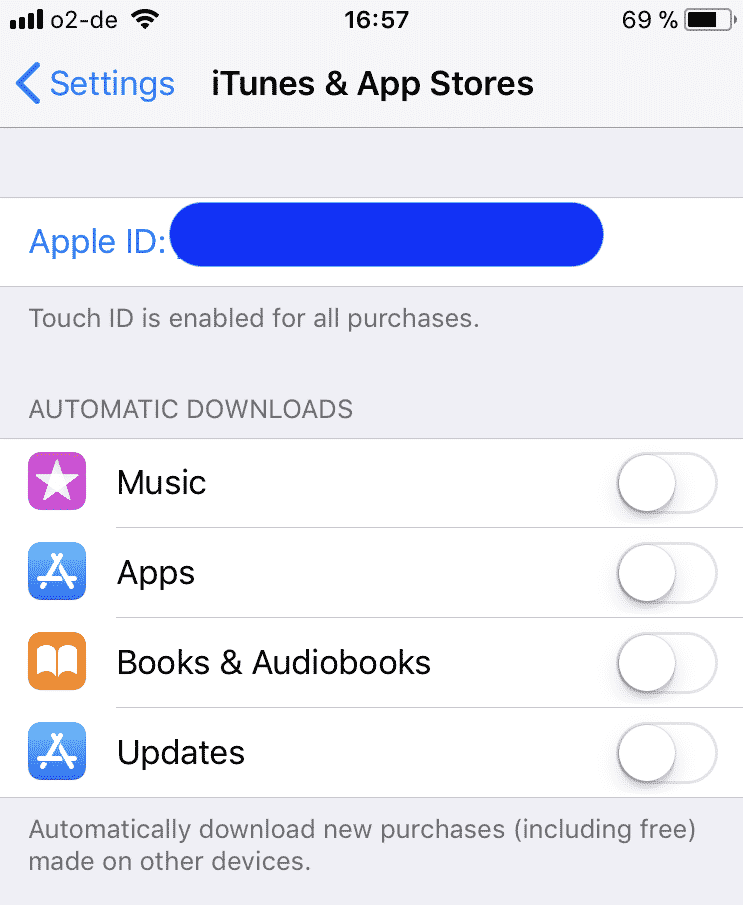 Whenever there are updates available for any of your apps, they will usually update in the background. But this of course regularly requires calling home to the Apple servers on a regular basis, which will use up valuable iPhone battery juice. Same with new music and new iBooks – buying on one will sync that new media with your other iOS devices.

Disabling this feature is as simple as going to Settings–>iTunes & App Stores and then untoggling the features.

Turn Off GPS & Location Services (Or Severely Restrict It) 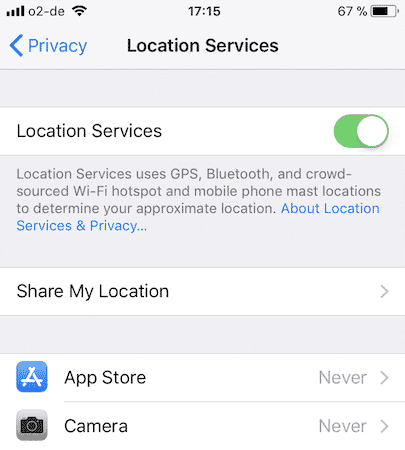 One of the biggest culprits – if not THE biggest – is GPS and location services. Think about it, if your phone is constantly looking for a satellite signal to figure out your location, it is going to use up a lot of power. So apart from the privacy implications, it makes sense to switch this off, or at the very least, restrict its use.

Start by going to Settings–>Privacy–>Location Services. It can be turned off completely (not recommended) or individually depending on each app. You can also switch off non-essential stuff under “System Services“, such as phone diagnostics and location-based advertising settings.

Turn Wifi Off When You’re Out & About 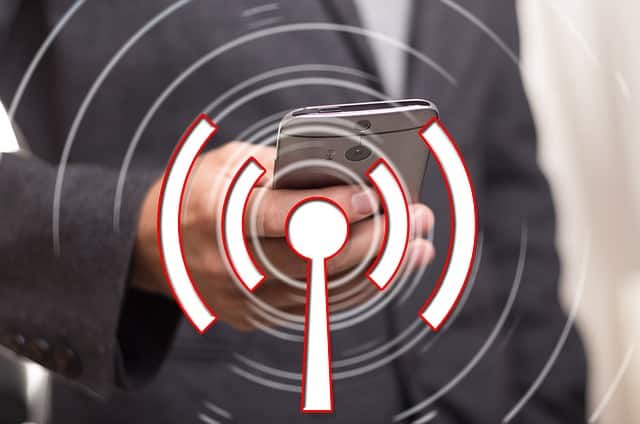 One thing you CAN turn off is wifi, when you’re not using it or if you are out of your home. When you are out, your wifi is going to jump from one connection to another, trying to find something stable.

Turning off wifi is as simple as going to Settings–>Wi-Fi and toggling it off. Using your mobile network when you are away from your home would probably be better.

Turn Off Personal Hotspot When You’re Done With It 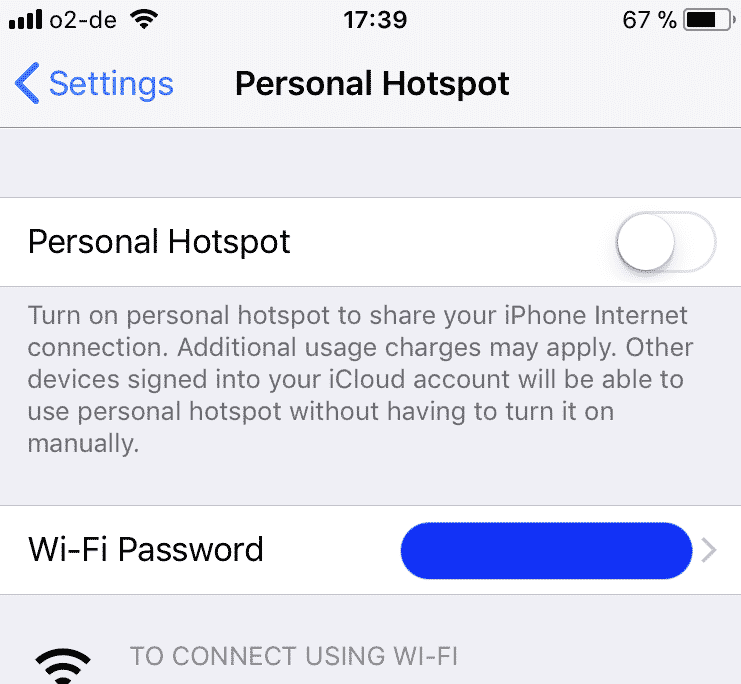 As well as wifi, another feature that needs to switched off when you’re not using it is Personal Hotspot. This feature turns your mobile company data plan on your phone into its own wifi source for other devices.

But when you’re not using it, switch it off. This can be done by going to Settings–>Personal Hotspot.

See What Is Gobbling Up All The Battery Power 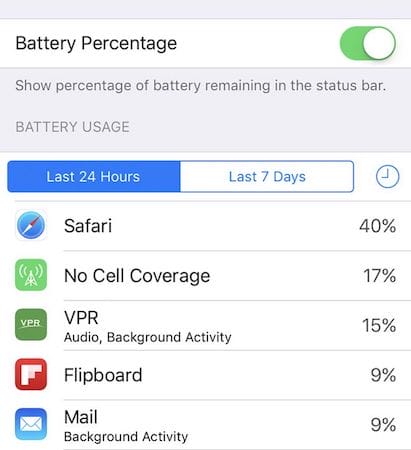 Some apps use more battery power than others. If you continually see that a certain app is using up a large chunk of iPhone battery, you can consider whether or not you still need it on your phone.

All of the details can be seen at Settings–>Battery. Underneath some of them are the reasons why the battery usage is at that level (such as “Background Activity“).

If you are reading this site, quite likely you know what Bluetooth is. And I recently covered how to use Airdrop. Both of them are pretty much the same – the ability to transmit and transfer information between computers on the same wifi network.

Constantly scanning for incoming files takes its toll on the iPhone battery. Bluetooth can be turned off by going to Settings–>Bluetooth. 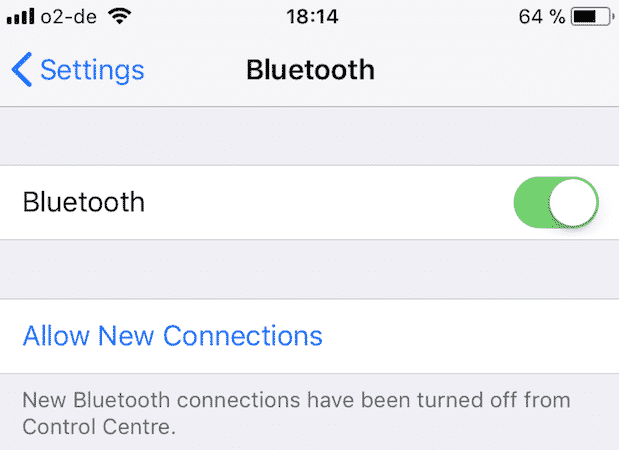 Airdrop can be switched off by going to Settings–>General–>Airdrop. 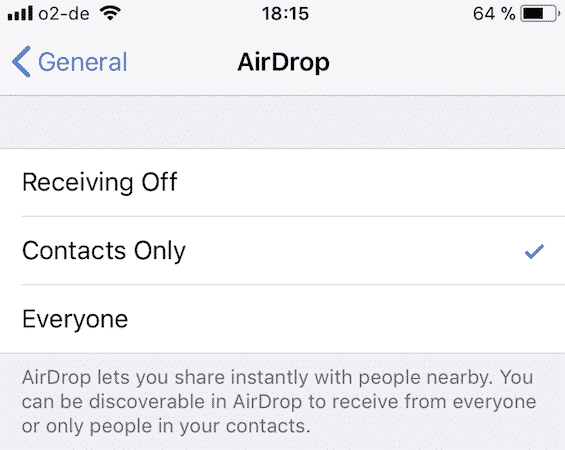 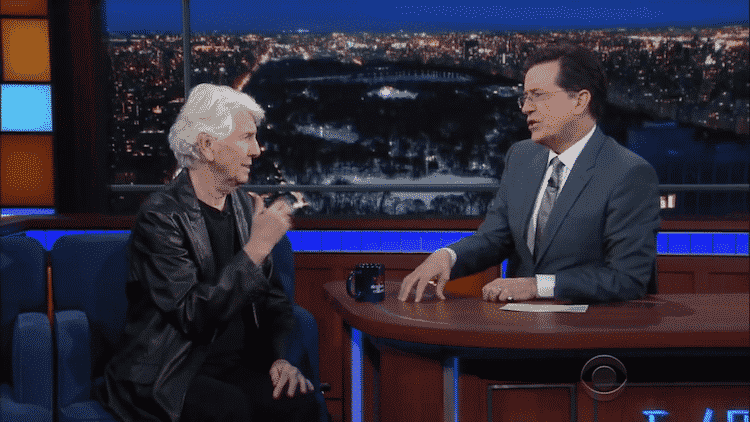 There are some activities which can put a lot of strain on the iPhone battery. This includes, but is not limited to, things such as YouTube, Netflix or gaming.

Just lay off graphics-intensive activities and you will be able to save a bit of battery juice. 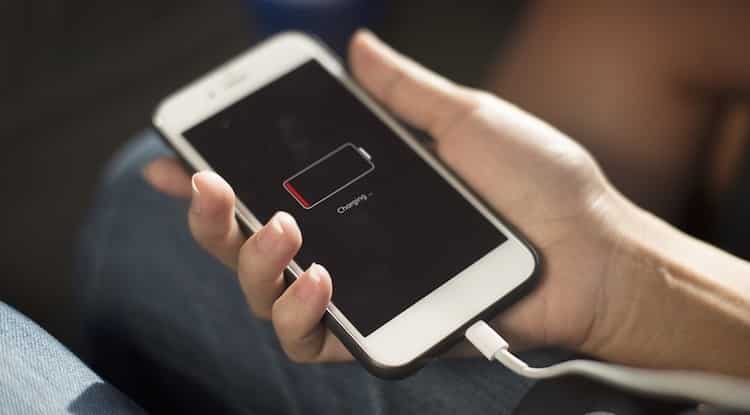 Despite all of these tips to maximize your iPhone battery, you should actually allow your battery to run down to around 5-10% on a regular basis. Constantly charging it when the battery is around 50-75% will, in the long term, damage the battery. 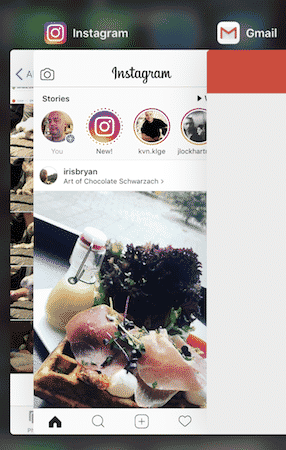 The one thing you shouldn’t do to preserve battery life is the one urban legend that just won’t die. When you are on your iPhone home screen, quickly double-clicking the home button will show the apps which you have been running and using.

Some people are convinced that force-quitting those apps is the way to lower your iPhone battery juice usage. But that is just simply a load of codswallop. When the apps are in the background like that, they are held in a kind of suspended state and therefore use absolutely zero battery power. So shutting them all down is actually using battery power, not saving any!

There are other methods to squeeze out a bit more battery juice. Which ones do you prefer? Let us know in the comments below.

How To Turn iPhone Caller ID & Call Waiting Off & On

He’s the perfect example of good professionalism and they’ll work for you and deliver it in few hours.