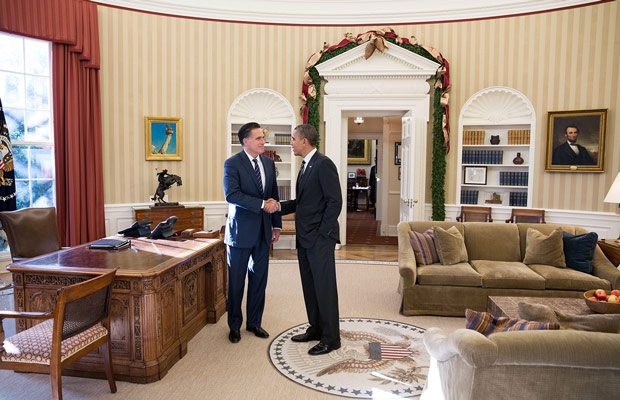 The Presidential Election 2012 Was A Social Media Sensation

This year’s election of the 45th president of the United States engaged countless people actively and passively, whether through news reports, advertisements or public appearances of Barack Obama and Mitt Romney. The biggest wave, however, went through social networks. Millions of facebook and twitter members wrote, shared and tweeted about the 2012’s election.

In fact, the 2nd presidential debate at the Hofstra University was the third most discussed event in social media – in the history! Not even the 2012 Super Bowl, which is viewed by billions of people got so much social media attention. Even more shocking (in a very positive sense), Obama’s victory tweet becomes the most retweeted ever in just 22 minutes. This is simply outstanding.

Check out the astonishing stats below if you are not yet convinced!

Let me serve you some more stats (source: Awareness Inc.):

The Revolution Of Mcommerce (Infographic)

Google’s New Result Page Design – How You Will Be Affected