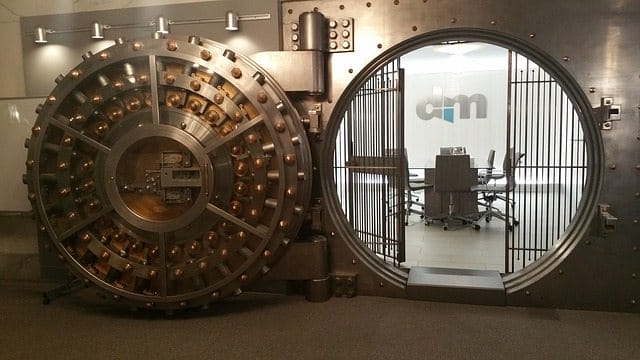 How To Turn Off FileVault On Your MacOS Computer

One of the many great things about an Apple computer is the ease in which you can encrypt its contents. Mac computers are highly sought after by thieves, and if yours gets nicked, encryption is essential. To enable encryption, you need to switch on something called FileVault, but why would you want to turn off FileVault? And how do you do it?

Three Reasons Why You Would Want To Turn Off FileVault

Unless you find yourself in one of the three situations below, I would not recommend that you turn off FileVault. Otherwise you are opening the door to thieves stealing your data.

How To Turn Off FileVault

Go to the Apple logo in the top-left hand corner of the screen, and choose System Preferences. 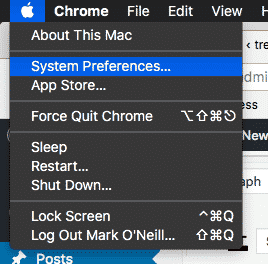 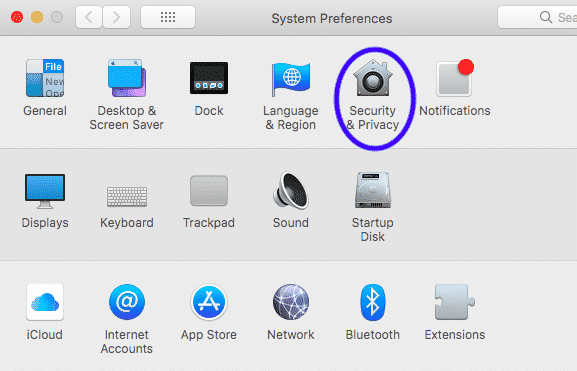 On the next screen, click on the FileVault tab. Then look to the bottom-left of that window, click on the orange padlock, and enter the administrator password.

Once the password has been accepted, the “Turn Off FileVault” button will become active. Can you guess what you do next? Yep, click that sucker.

This is where you need to be sure that all unsaved work is saved. Your MacOS will need to restart. So once you have saved your work, click the blue “Restart & Turn Off Encryption” button.

When the computer is switched on again, the window will then show FileVault decrypting. But before that, it will pause decryption and tell you to attach a charging cable (it won’t do it solely on battery power). As soon as the cable is attached, decryption will begin.

Just like Windows, it will start off by telling you it will take 10 hours to decrypt. But that is hogwash. That number will soon drop rapidly. My drive was decrypted in less than 10 minutes, not 10 hours. 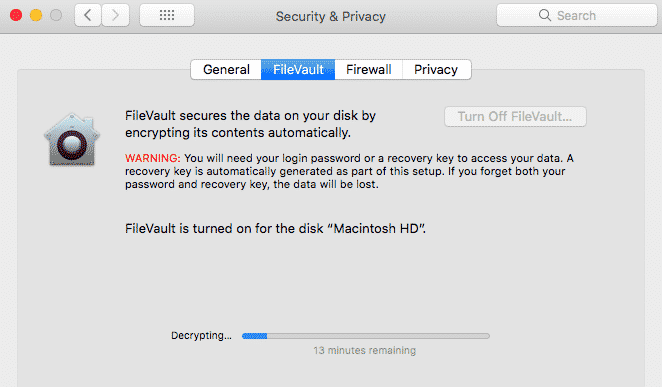 When the decryption process is finished, you will need to see if two things are showing. First the top button should say “Turn On FileVault” and at the bottom, it should say “FileVault is turned off for the disk “Macintosh HD”” (or whatever your disk is called).

As I said, unless you find yourself reinstalling the system, wiping the system in preparation for a sale, or switching off FileVault due to performance issues, I would recommend leaving FileVault on. It is a good feature to have on, and keeps your data safe from prying eyes.

How To Enable Touch ID On Your iPhone (Or Disable It)

It says 10 hours at first, but now already a day, and one more day to go