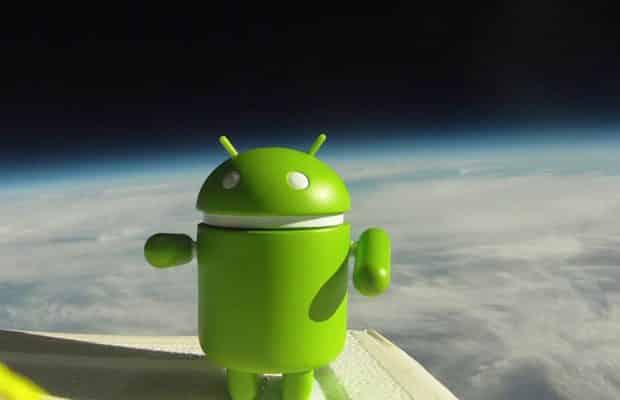 What is Android Silver? Here’s what you need to know

In my last article, I already talked a little about Google’s new master plan to change the way Android devices are being sold. But what exactly is Google’s so-called Android Silver project? Well, think of it as some sort of unaltered Android franchise program for high-end smartphones. Basically, Google plans to take the idea of behind their Nexus devices (an uncluttered Android experience) and encourages manufacturers to include it in their smartphones. Still confused? That’s alright, just keep reading. Here’s everything you should know about Android Silver.

A unified and premium Android experience

One of the problems of Android is that a lot of people have different versions of Android on their devices. For example, only 2.5% of Android devices have KitKat installed. Most people still use Android Jelly Bean on their devices and, what’s most surprising, 19% still have Gingerbread installed. Just a reminder, Gingerbread was released about three and a half years ago! On top of all that, many manufacturers have their own user interface – think HTC Sense or TouchWiz – which they put on top of Android. With all these different versions and UIs available, there is no sort of coherent Android experience whatsoever.

With Android Silver, Google wants to give people the option to get a high-end smartphone from a selection of manufacturers without the compromise of a bloated UI, full of non-Google apps that cannot be deleted. So, Android Silver is not a new product line, but rather a set of strict guidelines. Some of these guidelines allegedly include less bloatware and an uncluttered Android experience. This would mean that, should a manufacturer’s device meet these standards, it can be called an Android Silver smartphone or tablet. It’s kind of like a quality seal from Google, saying “This device meets the Android Silver standards – go ahead and buy it already!”.

With Android Silver, Google has more control over their operating system. Distributing their unaltered version of Android on a much larger scale than they do now will definitely change the current state of installed Android versions and create a much more unified landscape.

When is this going to happen?

Only the folks at Google know the answer to that question. Google hasn’t confirmed any of the rumors and speculations about Android Silver, yet. So, there are still many things left unclear. Personally, I’d really like to know if Google plans to continue with the Nexus product line. Let’s hope that Google soon responds and clears things up. We’ll keep our eyes and ears open and let you know as soon as there are new developments.

One thought on “What is Android Silver? Here’s what you need to know”