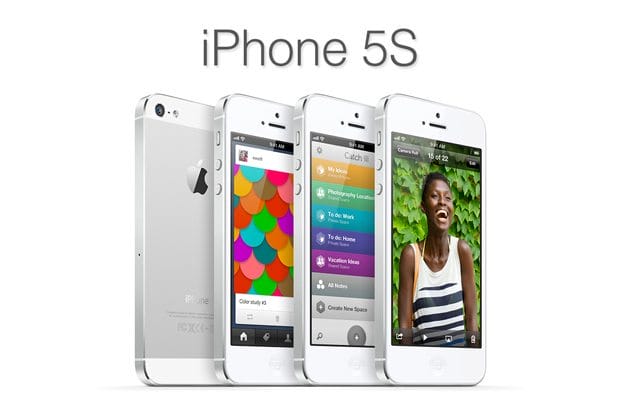 Just a few hours ago Apple’s webmasters have accidentally leaked iPhone 5S information on the company’s UK website. As our source reports, the leak has been fixed at 16:03 GMT, just within 1-2 minutes after it happened. We have managed to get screenshots of the iPhone 5S product page, listing the next iPhone’s tech specifications.

With the iPhone 5 being almost at the end of its cycle, we, of course, expect from Apple to show us a new handset. As always, the launch of the new smartphone should be somewhere in the middle of the summer. And, as expected, Apple will release their “newer” version of the current iPhone – the iPhone 5S. What a surprise… sigh

Nevertheless, the screenshots show us something quite unexpected. Despite the old iPhone’s design, we will see some new neat hardware under the hood of Apple’s next handset:

Adding NFC capabilities to the next iPhone was foreseeable, as Apple wants to put emphasis on mobile coupons and eventually enter the market of wireless mobile payments, being a threat to PayPal and Google Wallet.

When it comes to the camera we see a slight improvement. The iPhone 5S will feature a 10-megapixle camera, which is able to record 1080p video with 60 frames per second. An increase from 30 to 60 fps video recording indicates that the iPhone 5S will have a new and improved processor, capable of working with 60 fps video footage.

Retina-ready apps and full HD 60 fps video and 10-megapixel photos will take up a lot of storage space on your iPhone. This is why Apple has chosen to eliminate the 16GB version of the phone and instead go with 32GB, 64GB and 128GB.

Besides all of the above, nothing really has changed. The iPhone 5S is an expected update to the current iPhone 5.

Take a look at the screenshot below. Stay tuned for more information.

How To Use Google Author Rank To Improve Your Rankings

Most Shared Viral Video Ads Of The Month – March 2013