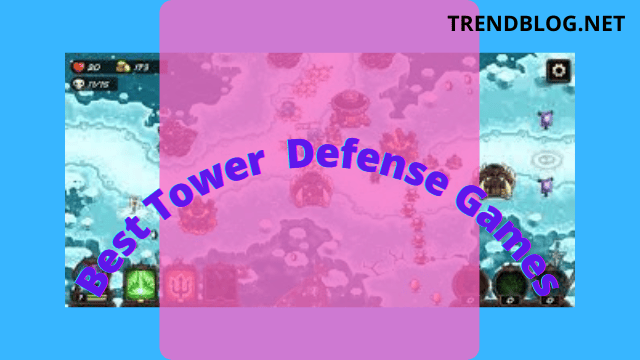 5 Best Tower Defense Games And Tips to Win Them

With the crazy pandemic and quarantine scenario, we want to engage more with the online world. With no parties and social gatherings, the tower defense games give a stunning feel with vibrant colors and keep you engaged. Let us have a look at the best tower defense games. 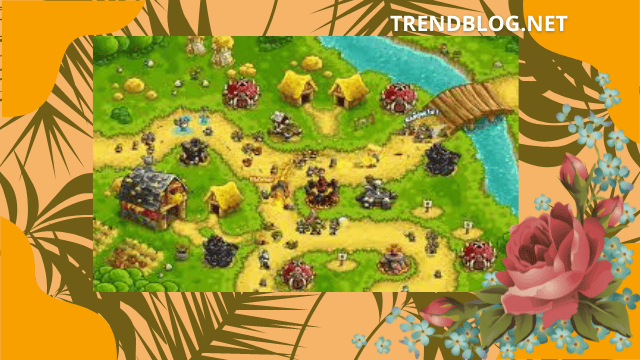 You have to burst the bloons or balloons. In this a monkey hero will help you. This is a hero because it has superpowers. This game comes with brand new animation and appealing visual effects to kill all your quarantine boredom or end of day exhaustion.

Read more: Everything You Need to Know About Persona 5 Game ?

Here you have a kingdom under enemy attack. You have to establish peace in this kingdom under turmoil by collecting gold and gathering followers. If you love chivalry then the visuals will keep you engaged for weeks.

Above all, you can play this game with your friends.

This is a fast paced game where you have to collect cards. This will help you build your army with whose help you will fight a battle. Things get more interesting when you sit back and let the minions act and observe the opponent’s army.

Then you can analyse their shortcomings and beat them taking advantage of their weaknesses.

Read also: How to Play Lollipop Game on Zoom? 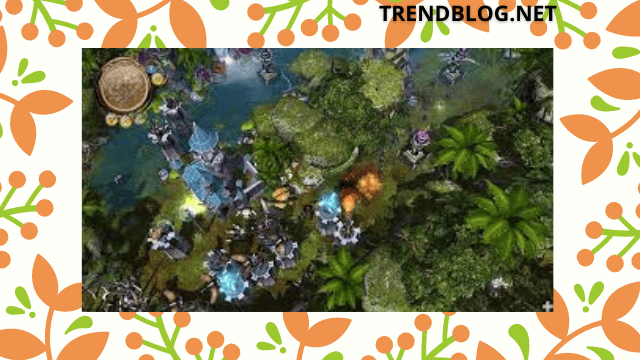 Imagine strategizing in a battle to protect your own small island against the Viking invaders! This is a great game if you like to make battle plans and relocate your troops in war.

Love heroes, monsters and the myths about ruins? If you want to find yourself in a magical and historical world then this is the game for you. You lead a bunch of heroes in this game to beat a bunch of villains.

Read more: How to Play Steam Games on Oculus Quest in 2022

The worst part comes when you think you were a step away from victory but the tables turned, your enemies won and you had to start all over again. Let me tell you how to avoid these failures. 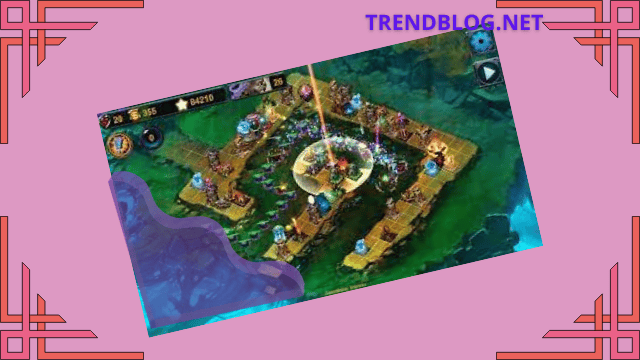 Do you want to play the best tower defense games now? Click here.

Do you have any other cool strategy to win a tower defense game? Share with your readers in the comment section.