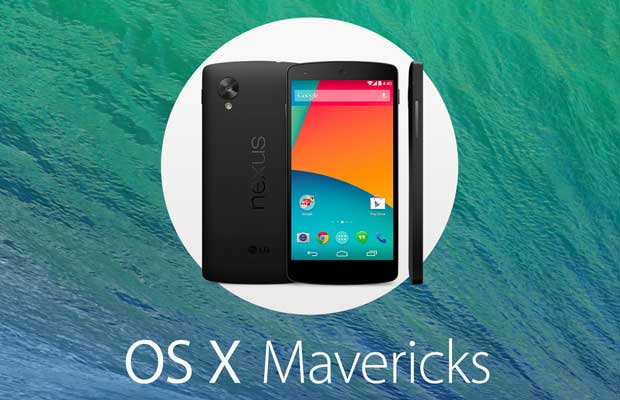 This week two of the biggest tech giants are clashing in another battle for winning over the upcoming holiday sales. Apple will hold its press event tomorrow on October 22nd, followed by a Google press event on October 24th. What will the two companies show to the world this week? Let’s have a look at all the rumors we have seen up until now.

Tomorrow’s press event is rumored to introduce quite a couple of new pieces of hardware and software, including announcements of new products and releases of already announced ones. 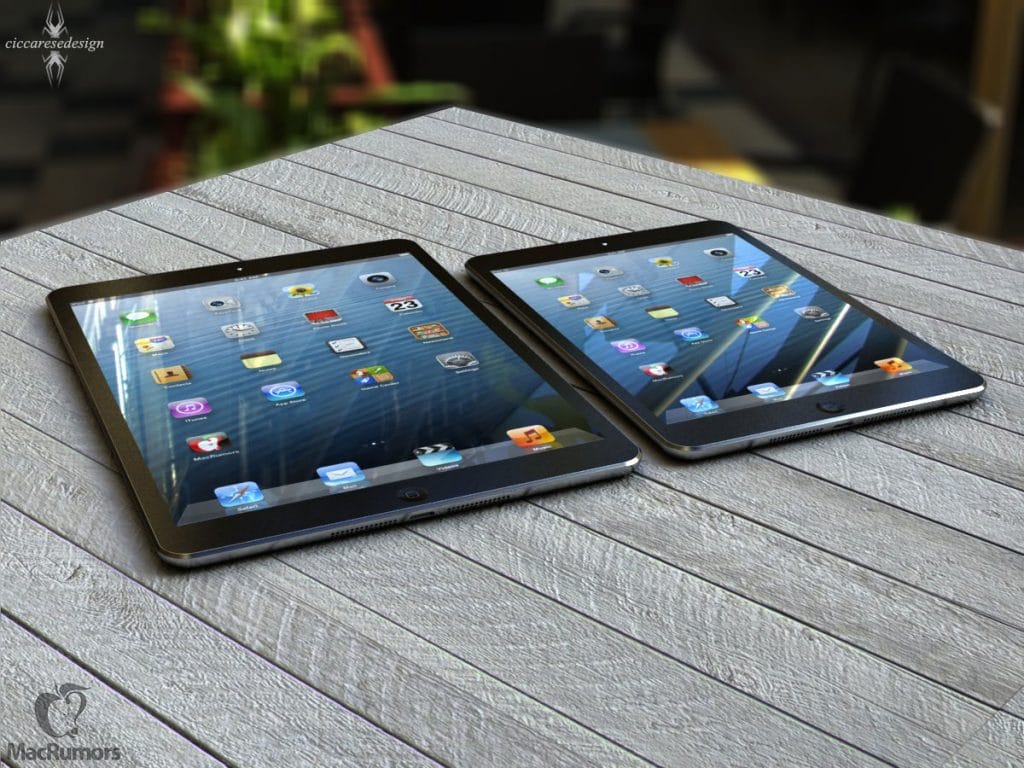 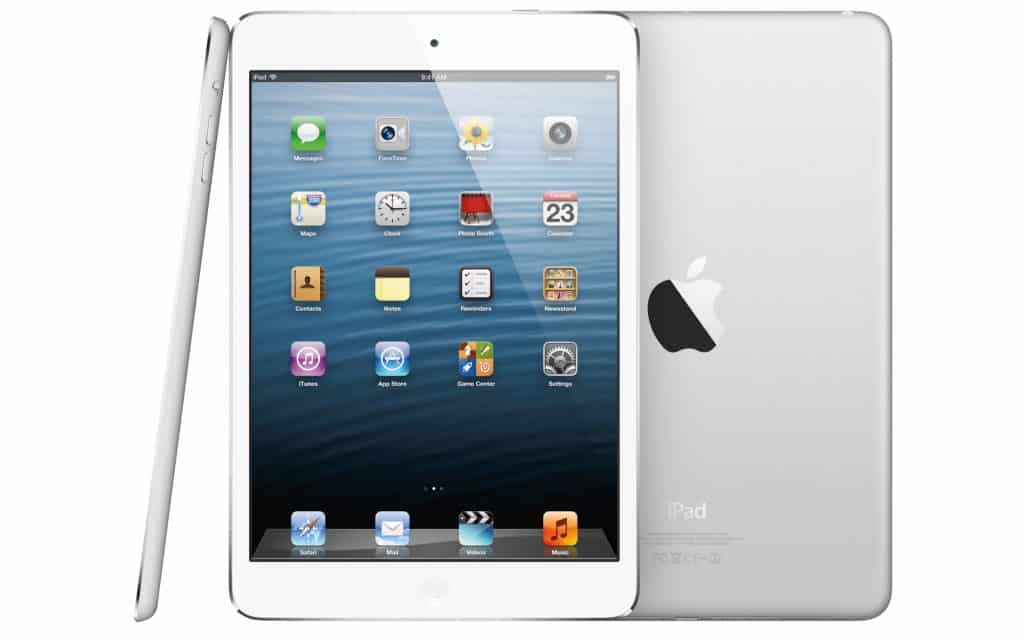 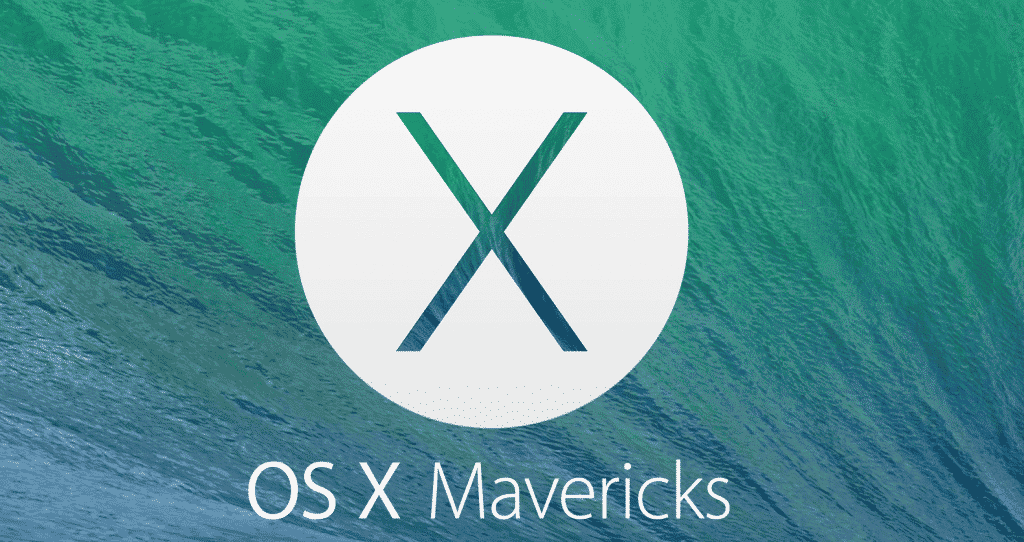 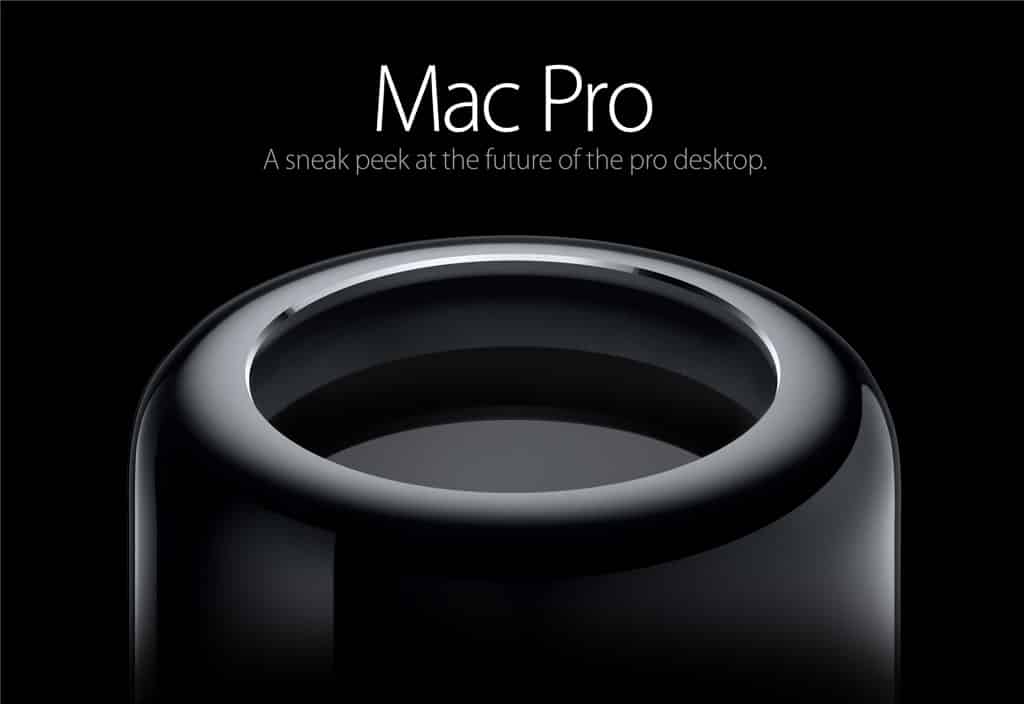 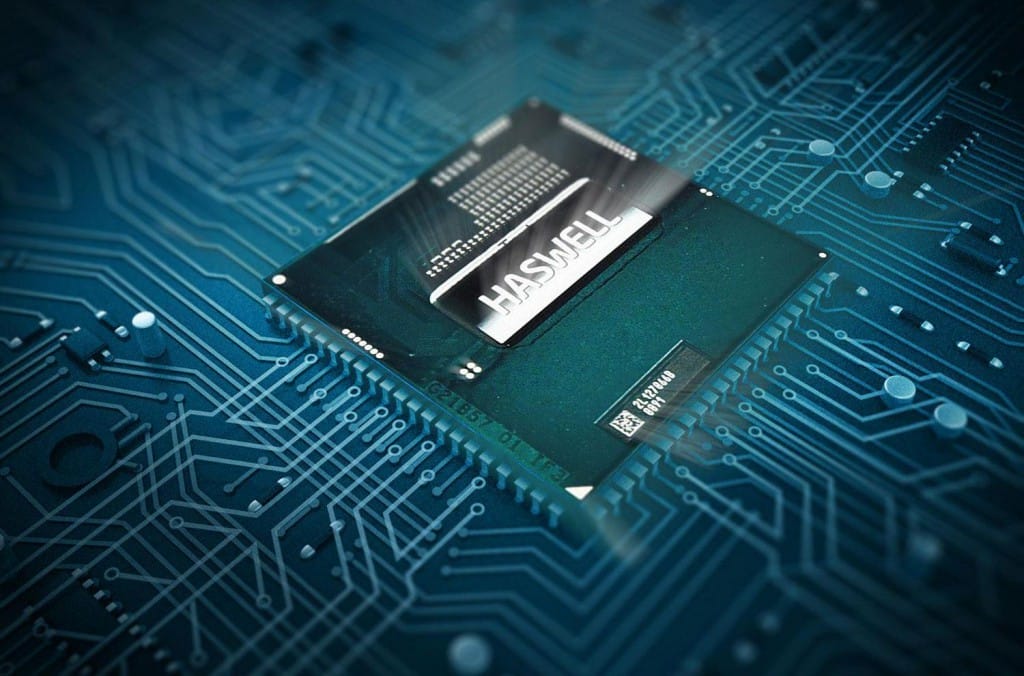 Despite Apple’s impressive list of new products and updates, Google also has something to offer. 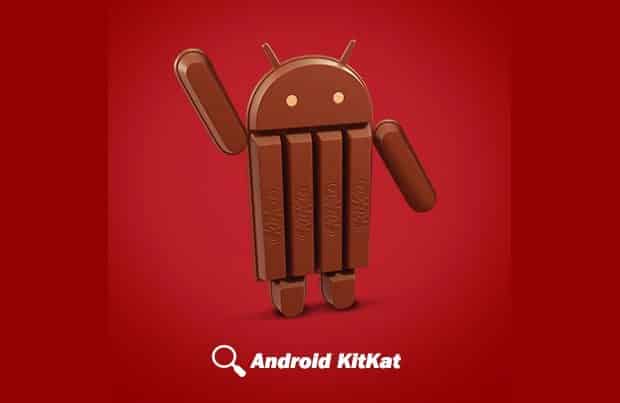 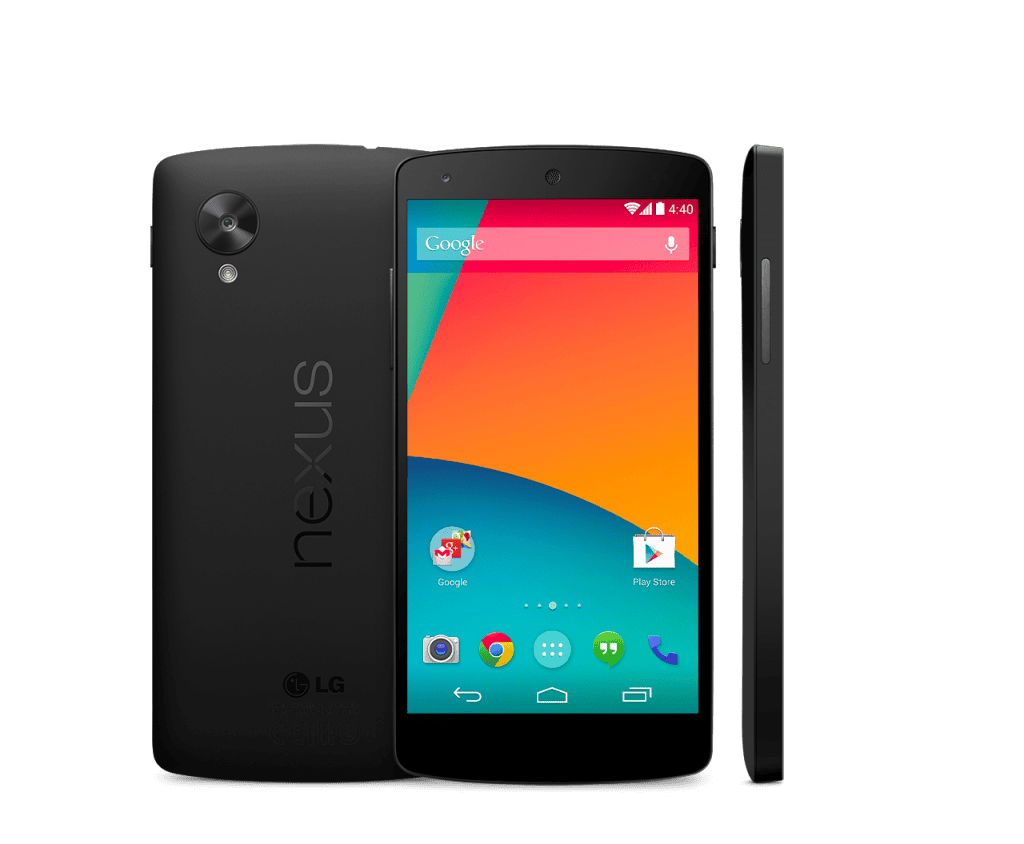 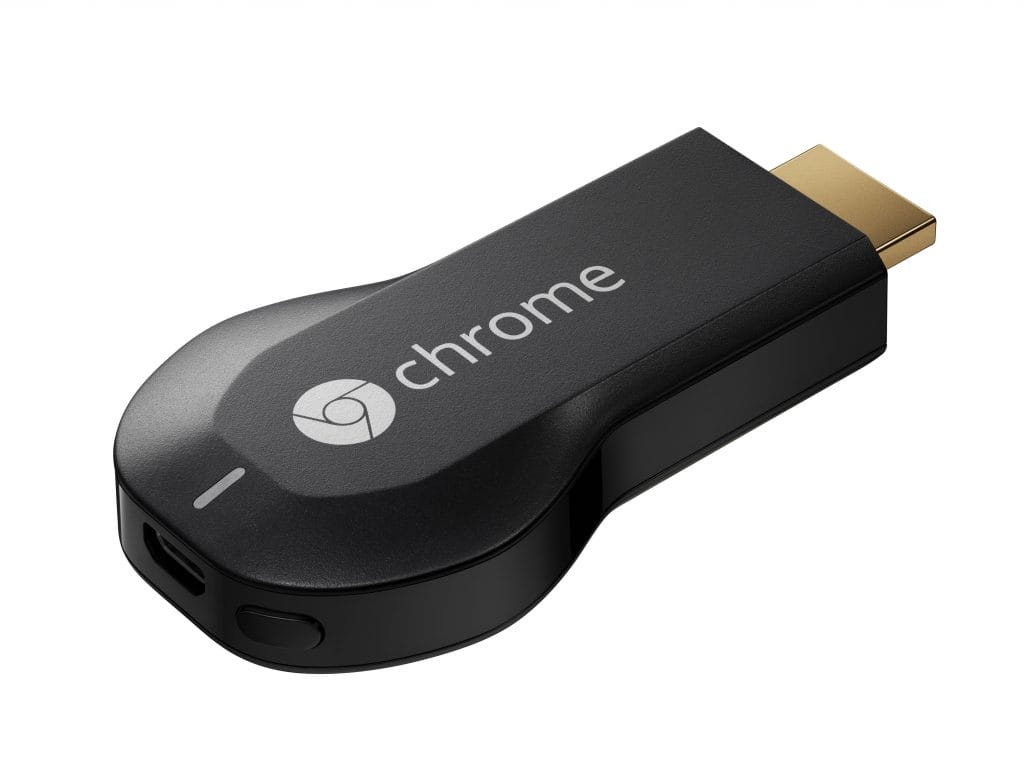 We are going to see a lot of new stuff happening this week. Apple will introduce new iPads and Macs, release the new Mac OS X Mavericks. Google will introduce the new Nexus 5, along with Android 4.4 KitKat and, hopefully, a brand new Nexus 10. We will keep you updated and refresh this post as soon as we get more information!

Dear Google, Why is There No Google Play Affiliate Program?

Google’s New Ad Rank Update And Its Impact On SMBs