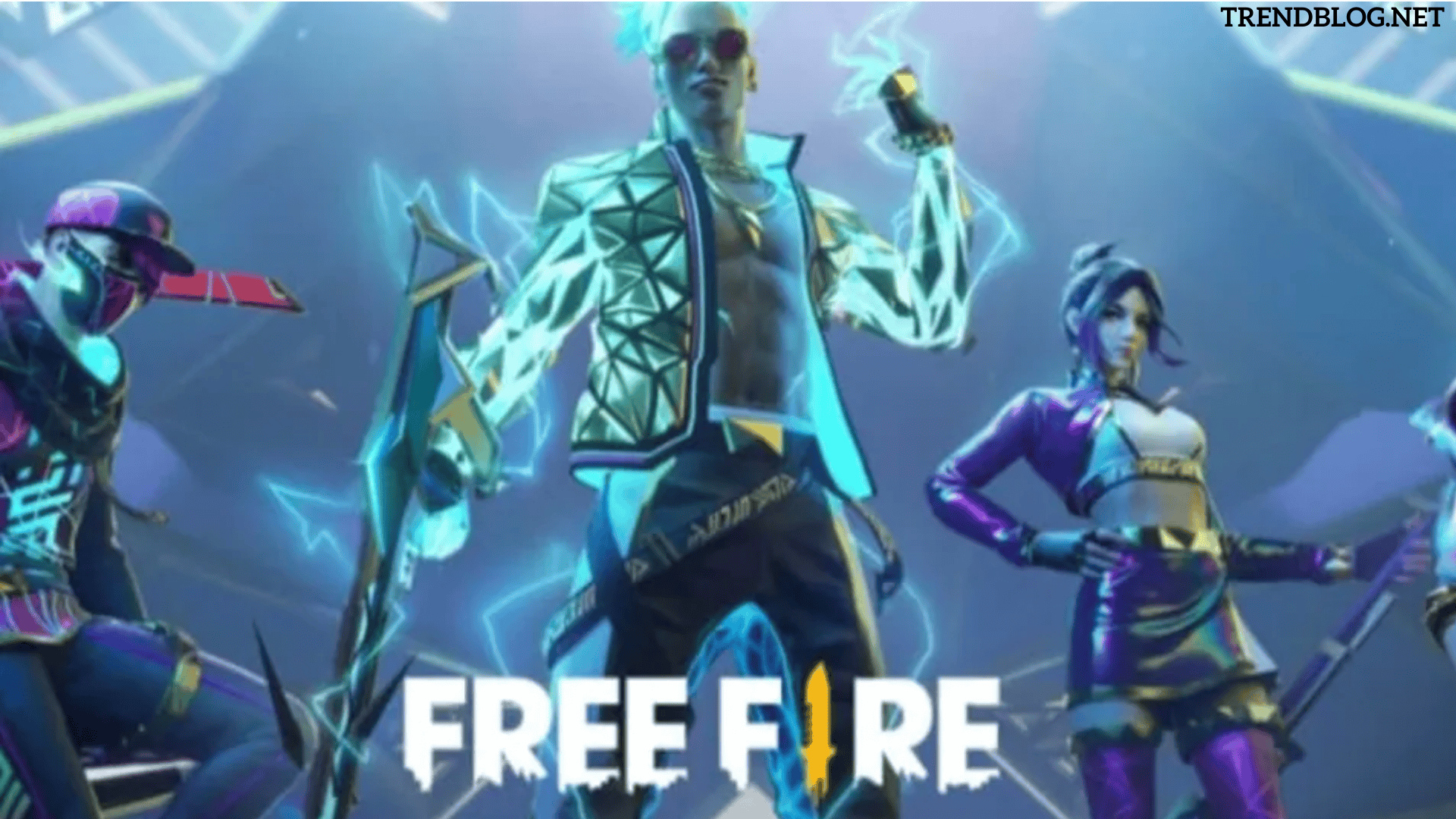 Garena Free Fire Gameplay – Garena Free Fire is an online-only action-adventure battle royale game played in a third-person perspective. A battle royale match consists of up to 50 players parachuting onto an island in search of weapons and equipment to kill the other players. Players are free to choose their starting position and take weapons and supplies to extend their battle life. 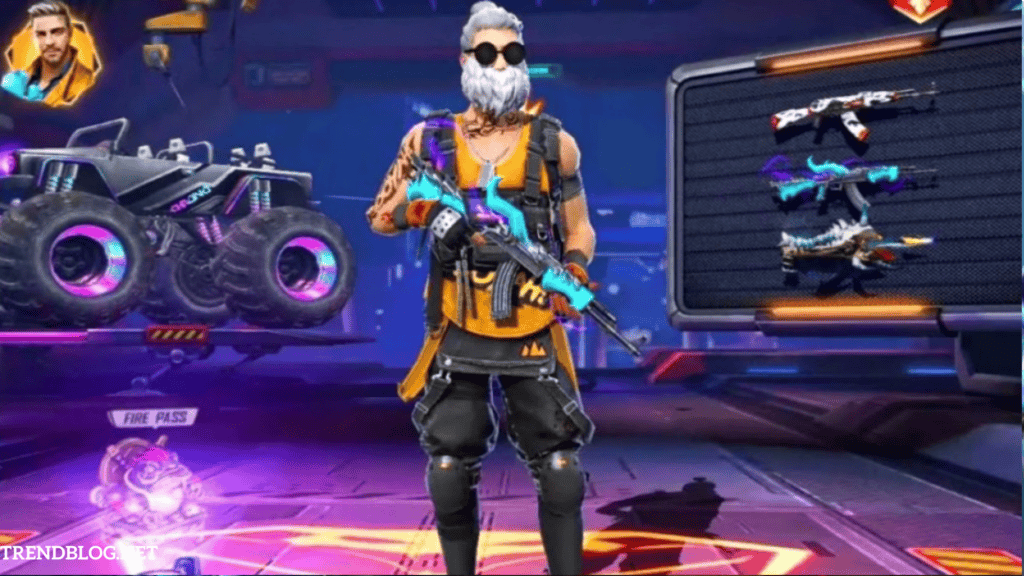 When players join a game, they are in a plane which flies over an island. While the plane is flying over the island, the players can jump wherever they want, thus allowing them to choose a strategic place to land away from enemies. After landing, the players must then go looking for weapons and utility items.

Medical equipment, medium and large weapons, grenades, and other items featured can be found throughout the island. The ultimate goal of the players is to survive on the island with a maximum of 50 players online. This requires eliminating all opponents the players encounter along the way and ensuring that they are the only survivors remaining.

The available safe area of the game’s map decreases in size over time, directing the surviving players into tighter areas to force encounters. The last player or team standing wins the round.

The Garena Free Fire game has different modes. They are as follows:

The graphics were described as having “a benefit for mid-and low-specification phones”, but a reviewer stated that “if games with good graphics are your thing then we don’t recommend that you play Free Fire Battlegrounds. But if you like battle royale games and want to have fun with your friends, you should definitely play.”

Tais Carvalho of TechTudo commented that Free Fire “prioritizes performance, making it a great choice for any type of device. The gameplay stands out and has enough content to entertain and offer rewarding combat.” Regarding the progression of characters and skills, she said it is “a flashy add-on.”

In the Google Play annual list of “Best Apps of the Year”, Free Fire won in the “Best Popular Vote Game” category of 2019, being the most publicly voted in Brazil. Garena Free Fire is one of the most popular battle royale mobile games, behind PUBG Mobile, Fortnite Battle Royale, and Call of Duty: Mobile. It is particularly popular in Latin America, India, and Southeat Asia.

Making it the second most downloaded battle royale mobile game (above Fortnite Battle Royale and behind only PUBG Mobile), and grossed approximately $19.3 million in monthly revenues through December 2018, becoming a significant financial success for Garena. As of August 2021, Garena Free Fire has more than one billion downloads on the Google Play Store. 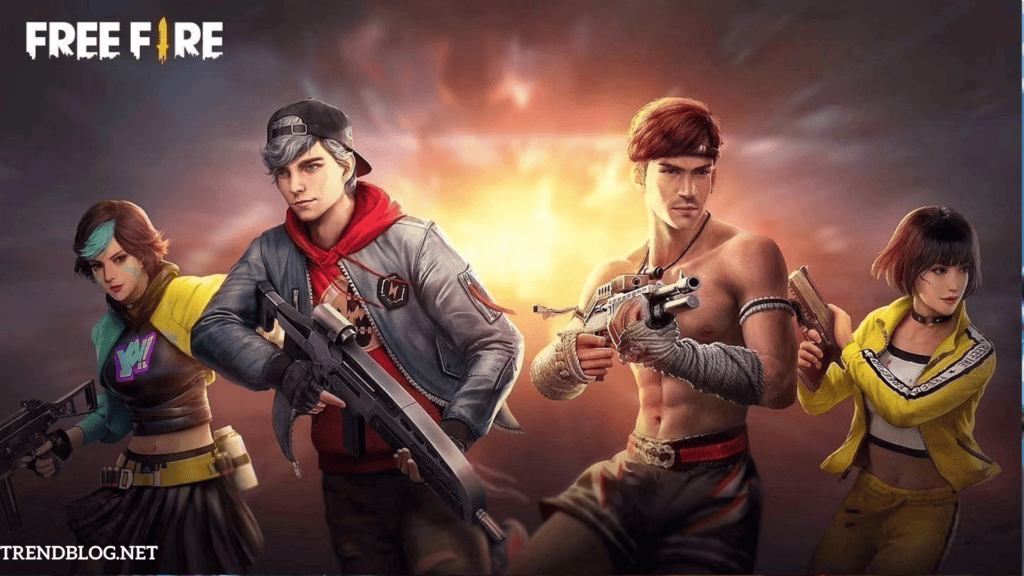 At the end of Q1 2021, Free Fire surpassed PUBG Mobile in revenues in the United States, generating $100 million in turnover as compared to PUBG Mobile’s $68 million. Free Fire‘s revenues jumped by 4.5 times as compared to the same period of the previous year.

In January 2022, PUBG developer Krafton filed a lawsuit against Garena and its parent company ea for copyright infringement. The lawsuit accused Garena of copying In-game items, Game mechanics and the overall look and feel of PUBG: Battlegrounds and PUBG Mobile in their games Garena Free Fire and Garena Free Fire Max. According to Krafton, “Free Fire and Free Fire Max extensively copy numerous aspects of Battlegrounds.

Both individually and in combination, including Battlegrounds’ copyrighted unique game-opening ‘air drop’ feature, the game structure and play, the combination and selection of weapons, armour, and unique objects, locations, and the overall choice of colour schemes, materials, and textures.” 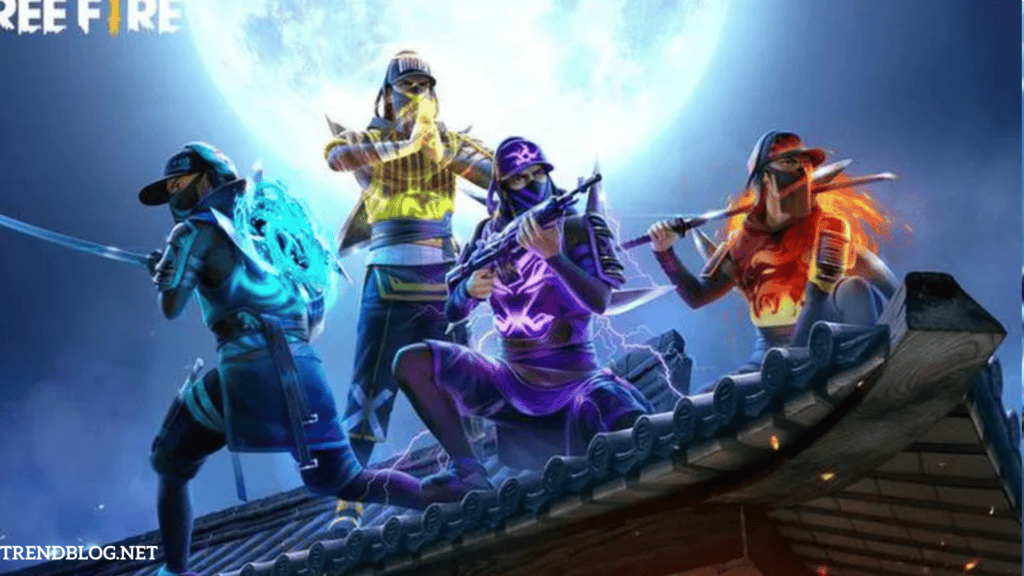 Garena is an online game developer and publisher of free games headquartered in Singapore. It is the digital entertainment arm of parent company Sea Limited, which was formerly named Garena. Subsidiary of sea Ltd.

Q2: Can I play Free Fire without downloading?

Step 1: They must download and install the GameLoop emulator from the official website or by clicking here. And, Step 2: Then, they should open the emulator and search for Free Fire in the search bar. Step 3: Click on the download button. After the downloaded and installation process is complete, users can enjoy the game.

Use your account to login to the game. Click on your avatar in the top-left corner. Your Free FIre Player ID will be displayed.

A few people might like faster gameplay, and for that PUBG Mobile has smaller maps and modes. On the other hand, Free Fire does not have larger maps, for players wanting longer gameplay. Thus, if one has to look at the bigger picture, PUBG Mobile is better than Garena Free Fire.

But there’s one thing that’s quite interesting, Garena Free Fire is not a typical ‘Chinese app’ as it is developed by Singapore-based SEA Limited. This time, the biggest shocker is Garena Free Fire which gained massive popularity following the ban of original PUBG Mobile and PUBG Mobile Lite in September 2020.