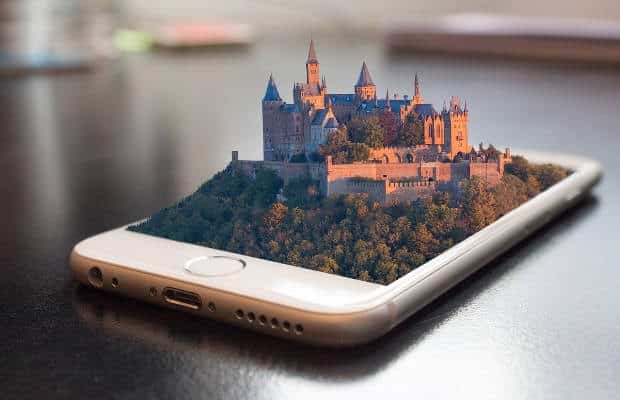 Everything You Need To Get Started Using 3D Touch For iPhone

3D Touch, also known as Force Touch, first debuted on the iPhone 6S and iPhone 6S Plus. Apple explains it as adding “an additional dimension to touch-based interaction”, and it’s activated by applying more pressure to your screen.

To help you take full advantage of this powerful feature, we thought we’d cover all the ways in which you can use 3D Touch on your iPhone.

Instead of opening an app and then going about your business, some apps can display a small menu of options when you long press on its icon. For example, when long pressing the Instagram icon, you’ll see options to jump to your direct messages, view your activity, post a new photo or video, and fire up the camera inside Instagram.

Pro tip: If you have a folder full of apps, you can use this to open a specific app without needing to open the folder! Not every app has such a menu, and if it doesn’t, you’ll just see the option to share the app.

Jump To A Previously Opened App

Let’s say you’re looking up some information in Safari and need to jump back to Messages. While you can double tap the Home button to open your recent apps, you can also long press the far left side of the screen, and slide right to open into your most recently used app.

With 3D Touch, you can get a glimpse of everything from websites to locations to photos. For example, long pressing a link will display a little preview window. To bring a photo front and center, long press on it and simply let go when you’re done. If you want to do something with the item you’ve long pressed, just swipe up to reveal a list of options.

Long pressing on a notification will give you added functionality, such as the ability to reply to a text message or “like” a Facebook post. Heading over to Control Center, using 3D Touch on the bottom icons lets you do cool things like making the flashlight brighter or dimmer, starting a timer, or jumping into recording a slo-mo video or taking a selfie.

Other Cool Things You Can Do

How To Update Your 3D Touch Settings

Like a mouse or trackpad for your computer, you can easily adjust the sensitivity.

Now that you know the ins and outs of 3D Touch, what’s your favorite use of it?

How To Set Up Android Pay On Your Smartwatch

How To Play Xbox 360 Games On Xbox One

Hello! 3d touch has so much potential but feels like apps still don’t explore it as they could…

Every touch anywhere can be a menu or peek or shortcut to quick actions. The usability could be so fluid…