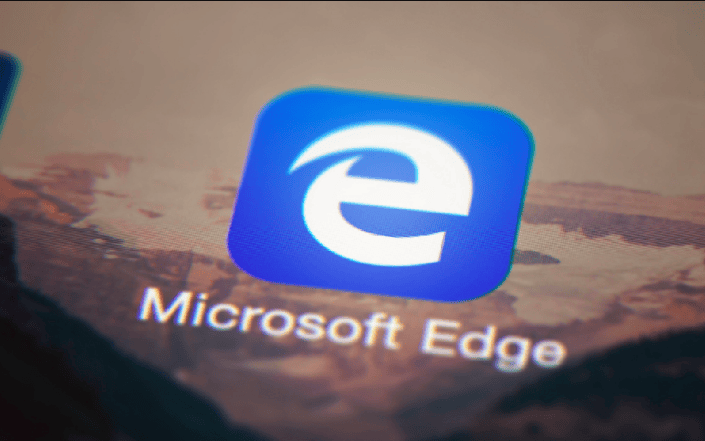 How Do You Disable Microsoft Edge From Running In The Background 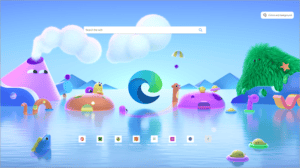 How Do You Disable Microsoft Edge From Running In The Background The Memory which we have on our computer system needs to be freed and only when the memory on our computer is free in the background can a computer work effectively and efficiently.

Microsoft’s operating system has many inbuilt applications is one among them is Microsoft’s edge. But sometimes Microsoft’s edge functions in the background without us knowing about it. In such a situation it covers and captures the store of memory and the speed of the computer dwindles. 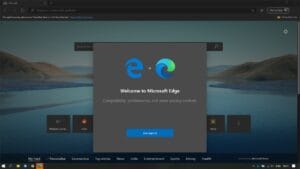 What Is Microsoft’s Edge?

Microsoft’s edge is a cross-platform web browsing that has been created and developed by the company which is very great at Microsoft.

When we talk about the release date it was released in the year 2015.

In the beginning, it was released only for Windows 10 and Xbox One. But then in the year 2017, the reach was extended to android and also iOS. And in recent years 2019, it has been extended to macOS. And the most recent phenomenon is an expansion to Linux in 2020.

How To Stop Microsoft’s Edge From Running In The Background?

The new Microsoft edge is based on the chromium of the new browser from Microsoft. It is very much similar to Google Chrome which depends upon different extensions which you have installed. Indeed, the system enables the browser may continue to run in the background to display different notifications from Google, YouTube, Google Hangouts, and many more.

If Microsoft’s edge is working on your portable device or laptop, it may deplete your battery power much faster. It can take different resources of the system and can slow down the speed of the device.

In such a scenario it is very much important that we disable the feature of Microsoft’s edge.

Ways to prevent running in the background are as follows:  To Disable Microsoft Edge From Running In The Background

First, you have to click on the launchpad of Microsoft’s edge.

Then click the options button which is three dots on the right corner.

Then click on the option of settings from the menu.

When you open the system page you will find the option of a turn-off.

Once you click on the turn-off. It will stop running background apps when Microsoft’s edge is closed.

This is it that we need to do. Now when you close the browser and all these tensions in the services which are related to Microsoft’s edge running in the background will go away and terminate.

This is it that we know about Microsoft’s edge and how you stop it in the background. To know more about such related ideas do follow our website on a regular and frequent basis.

AMD Ryzen 7 5700X All You Need To Know About Check Out Its Features!

What Is The New Currency Called Zuck Bucks? Explained!