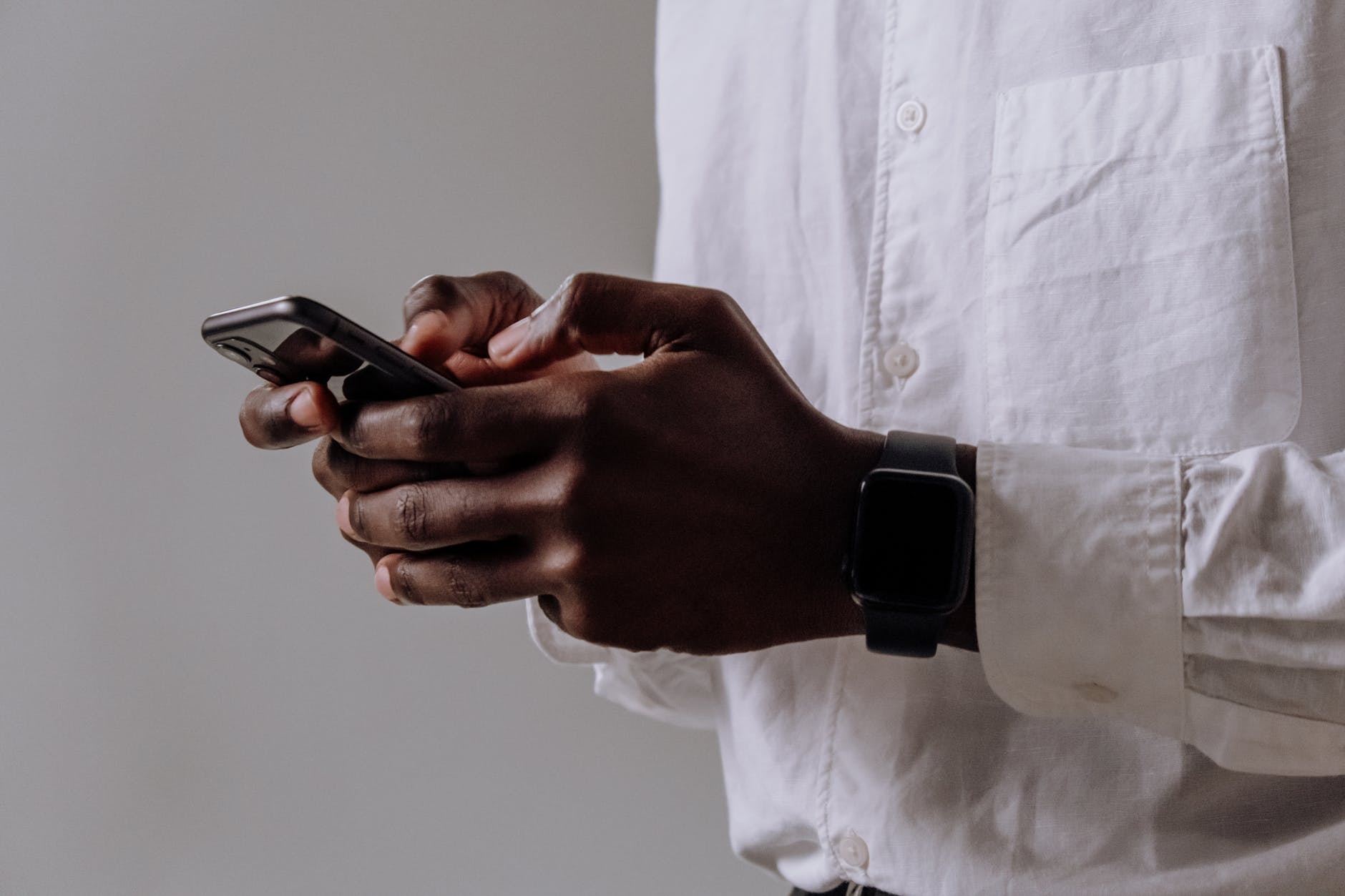 How Smartphone Convenience Has Exponentially Spread the Fantasy Sports Trend

Fantasy sports have long become an institution of sporting culture in the United States gameday is not complete in the States until you have drafted your team. With an estimated 60 million users in North America alone, be it MLB, NBA or NFL, fantasy has come a long way from its humble beginnings. In a New York City hotel in 1962, then-minority stakeholder of the Oakland Raiders, Wilfried Winkenbach, devised the rules of what we now know as fantasy football with his two friends public relations executive Bill Tunnell and sportswriter Gordon “Scotty” Stirling. This was the birth of what has now become the most popular fantasy sport in the US, with over 80% of players in 2019 dedicating their time specifically to fantasy American football.

Of those 60 million a further 39% play fantasy baseball with NBA and the NHL coming in at 19% and 18% respectively. Whichever corner of fantasy sport players choose to explore one thing is for certain; it has revolutionised gameday in the US.

But how has its popularity risen so fast in such a relatively short amount of time? The answer lies in the rapid growth of modern technology. Fantasy sports’ first boom came in the 1990s upon the inception of the internet and grew massively through to the early 2000s. From 500k players in 1988 to over 15 million in 2003, sports fans were now able to compete with their friends down the block whilst also being able to test their skills against players in different states, countries and continents.

Fast forward to 2021 and fantasy sport is now more accessible than ever. Whilst millions were able to play using their home computers in the 2000s at the turn of the century, that was essentially the only time they could play. This all changed with the advent of smartphones. Often life can get in the way of our hobbies and keeping up with the things you do for enjoyment can be tough to work into your routine. With smartphones, you can take your fantasy franchise with you wherever you go. By simply downloading a fantasy sport app, you can manage your team at home or on the move.

With studies indicating over 290 million Americans now owning a smartphone, this ease of accessibility has helped the growth of fantasy sports exponentially in the US. Smartphone usage in fantasy football has also heightened the competitive aspect of the game. You can now get instant updates on how friends in your league are performing and then switch over to your group chat to trash talk their poor performance! As long as you have internet access and a spare five minutes, starting up your fantasy franchise is easier than ever before.

After becoming so popular across the pond, it was only a matter of time until sports fans in the UK took notice and wanted in on the action. Whilst the NBA, MLB and NFL may not be as popular as it is in the US, the sporting culture is just as fierce. Unsurprisingly, UK fans adopted Fantasy Premier League (FPL) as their forte. The most popular league in European football, the Premier League draws more viewers worldwide than all of their competitors. In turn, the league itself decided to counter on its extraordinary popularity and the official FPL game is now the host to more than eight million players in the UK, double the number it was in 2015/16.

This has spread into all forms of sport media and many betting sites such as 888 Sport even offer tips and advice on how to optimise your fantasy football team alongside their online betting offers. It has become so popular in fact, that many professional Premier League footballers even have their own team. So much so that bosses at Aston Villa had to ban them from playing after their squad choices contributed to the leak of team news. Whilst maybe not good news for the club and its fanbase, it goes to show just how big of an impact that FPL has had on the sport.

The legalisation of daily fantasy sport in most every corner of the world means that its growth is not just limited to the UK and US and also not only to the sports mentioned. As the main sport in the country, Cricket has seen a gigantic rise in India. It should be noted that fantasy sport is not considered gambling in India.

According to the law in India, fantasy cricket is instead seen as a game of skill, since your success in the game requires intelligence and an in-depth knowledge of the sport and any factors that may affect your rosters performance. Because of this, winning in fantasy cricket tournaments is seen as heavily dependent on how the user selects their team, rather than pure luck. The concept is the exact same as the UK and US versions; pick a game/gameweek, select your roster and start competing.

This surge in popularity has also been aided by the increasing popularity of smartphones in the country. Researchers at Statista specify that “In 2020, the penetration rate of smartphone in India reached 54 percent and was estimated to reach 96 percent in 2040, more than doubled from financial year 2016, when only 22 percent of the mobile subscribers were using smartphone. In 2020, the volume of smartphone shipments across India was around 149.7 million.”

The ease of accessibility in 2021 means that fantasy sports have become a sporting cultural phenomenon all around the world. It has never been easier to take part and the speed in which technology advances indicates that it is only going to get easier. Whether you are sitting on your couch waiting for the game to start or on your break at work in anticipation of a weekend full of sport, all you need is five minutes and an internet connection to immerse yourself in the world of fantasy sport. As the number of people worldwide who own a smartphone continues to rise, sow ill the number of people who take part in fantasy sport.

Conquering Digital Distraction: Learn How to Retake Control of Your Time