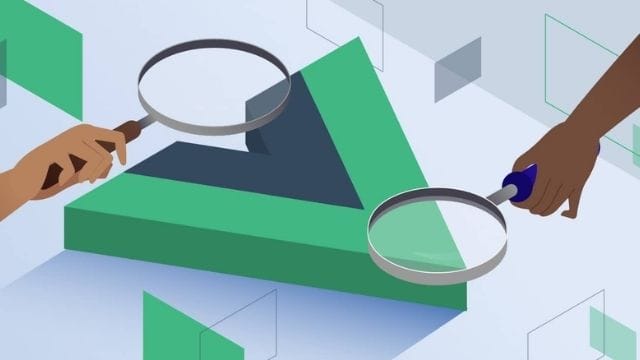 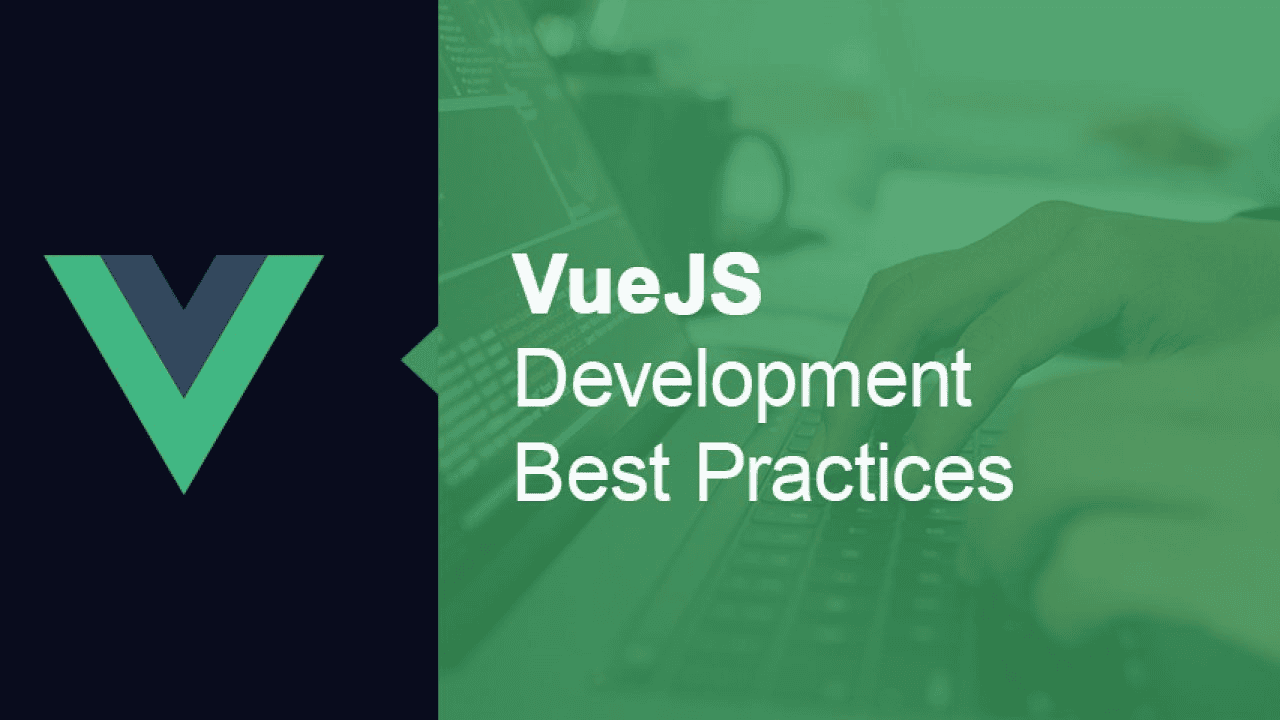 Your Vue.js application is taking too long to load, browse or submit. This lag will irritate your customers. More than half of people don’t want to wait more than three seconds for an app to launch, according to a survey.

In this post, we’ll discuss recommended practices to follow, problems to avoid, and some handy tools to make creating Vue.js a little more straightforward. Remember that you can always contact our company for help by clicking on this link: https://fireart.studio/hire-vue-js-developers/.

Recently, we observed that after minification, the total bundle size of the Vuetify library was 500kb. As a result, we’re concerned about how this may affect our app’s speed and functionality. Your app’s bundle size may be determined with webpack-bundle-analyzer.

Remove or reduce components that are too slow.

Component performance is critical while creating new ones from scratch as well as when importing third-party ones. Using the Vue.js dev tools performance tab, you can get an idea of how long it will take for each component to render. Adding a new component lets you compare its rendering time to that of your other components.

You must guarantee that you are correctly optimizing for each and every one of your events.

Examples are the @mouseover and window.scroll events. In typical use, these two sorts of occurrences may occur several times. A latency in your application will occur if your event handlers repeatedly do costly computations because of this. Limiting the number of times these events are handled may be accomplished via the use of a debounce function.

For our applications, we should only include dependencies such as vue and vuex in our main bundle. It’s best not to include libraries that are only needed in a few places in our app’s code.

Instead of importing the full library, you may import a single component when utilizing component libraries.

We may decrease the size of the bundle and superfluous code by just utilizing the components we need for that particular route.

Use of Vuex Modules Correctly

When we construct more complicated modules, it becomes more difficult to import and arrange them manually. A file called index.js should be included in the root of your modules so that all of the files are easily accessible.

Consistent naming conventions help to make your shop easier to maintain. The a.store.js extension may be appended to the module names using camelCase. One such example is CartData.store.js.

Mutations should not be used to perform business logic or async code because of their blocking nature. Actions should be used in this situation. Directly accessing a state object is generally discouraged. Getter functions, which can be mapped into any Vue component using the mapGetters function, work as a calculated property, with the getter’s return cached depending on its dependencies. Additionally, make certain that no modules are accessible via the global state scope and that they are all namespaced.

Although it’s a little trickier to fix than you may think, it’s really easy to do.

Suppose you have a data object that has a component that has an entity property in it.

A child component that renders each object is the most probable result if you followed the previous step.

A Collection of Vue-Introductory Tools

Some features that we would want to introduce in VueJS may take a long time or be difficult to create if they were to be hardcoded or implemented using Vuescript. We’ll take a look at a number of the tools and libraries that professional developers use to make their jobs simpler.

#1 Component libraries are the first thing to look at.

In order to speed up and standardize the UI development process, we may create a library of reusable components that we can then utilize in our application. Component libraries are a feature of Vue, just as they are in React and Angular. The following are only a few examples:

This is also a material design component framework that includes ready-made code scaffolding, a huge community, and frequent updates.

The Bulma CSS framework was used to build this component library, which is small and fast. Using SASS will be a breeze if you are already acquainted with it.

Based on the Material Design style, this Vue.js user interface kit is “Badass.” There are about 60 handmade parts in it.

The importance of testing cannot be overstated when working on large-scale systems. When working in a team, it helps us prevent introducing bugs that aren’t essential. Vue applications can be tested in several ways, so let’s have a look at some of the frameworks that might help us do so.