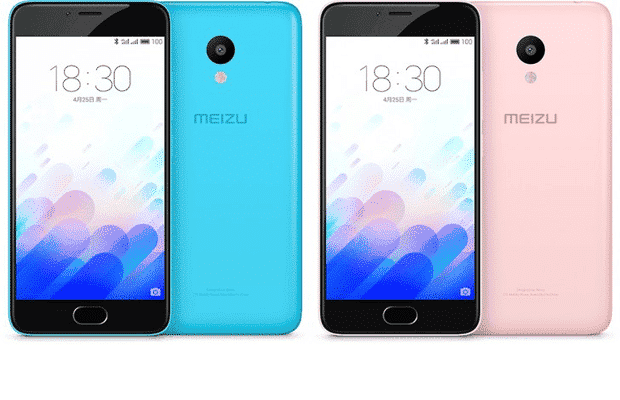 Enthusiasts of Chinese smartphones must be well acquainted with the Meizu brand. The brand is also a tough competitor to Xiaomi, however, Meizu is easily available in the US markets than its rival. Thanks to the US carriers such as T-Mobile and several more, these Chinese brands can now be bought in the US. Coming back to Meizu, the company has launched an affordable m3 smartphone, starting at $92.

The smartphone is a successor to the m2 smartphone, which was launched last year. The device is an affordable entry-level phablet with decent specifications. Contrary to its previous variant, the m3 features a polycarbonate body instead of all metal. On the design front, the device does look like other Meizu phones with round-edged corners, but with lesser bezels. The smartphone comes with a 5-inch display (720×1280 pixels) along with an octa-core MediaTek MT6750 chipset. It is launched with two variants – 2GB/16GB internal storage, and 3GB/32GB internal storage. It comes with Hybrid dual-SIM slot, which means that the second slot can either be used for SIM or SD card. Its storage can be expanded up to 128GB via microSD card. 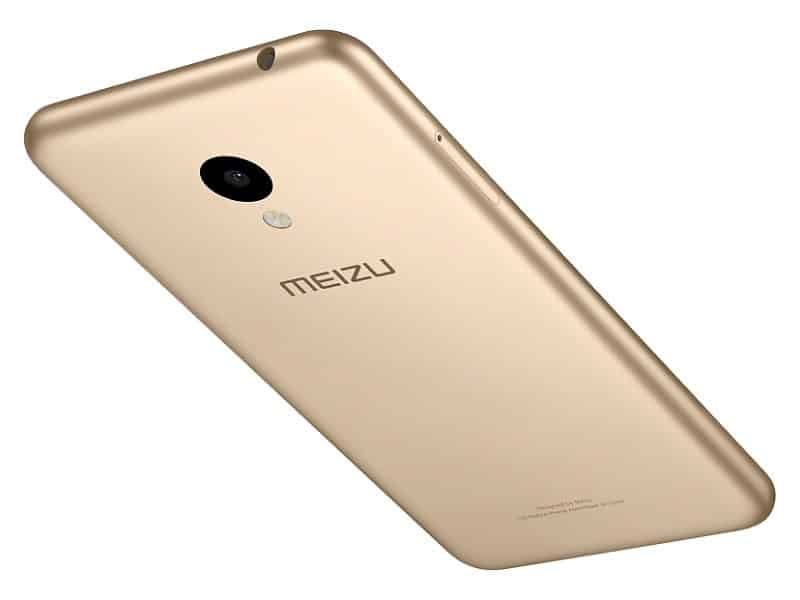 On the imaging front, the M3 features a 13-megapixel rear camera with dual-tone flash and Phase detection AF-assisted (PDAF) along with a 5-megapixel front camera. It packs a 2,870 mAh of battery. The device is launched in China as of now, and Meizu has not given out any info regarding its availability in the other regions.

Meizu m3 for those living in the US

For our US readers, we would like to suggest that these handsets might work selectively with your network operator. It means that you might not be able to use data services such as 4G LTE. Also, the handset will come with an extra cost of import and export, which would make the device costlier than its original pricing. Moreover, be aware of the third-party retailers as they might just fill your device with bloatware or malware. We suggest you to wait for an official announcement by Meizu.