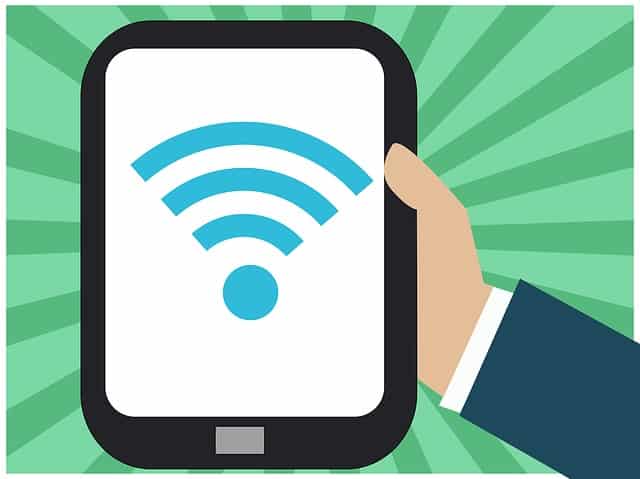 One of the fun things about a new iOS upgrade is seeing all of the new features that Apple has brought to the table. The big features get trumpeted far and wide by the Apple Marketing Department. But other features tend to get downplayed or go unnoticed altogether. One of the downplayed items is actually one of the most useful. You can now share your wifi password with another iOS user if they are on the same network as you. All it takes is the push of a button.

For this to work, you need the following :

The next part will be written for the person wanting access to the wifi network. 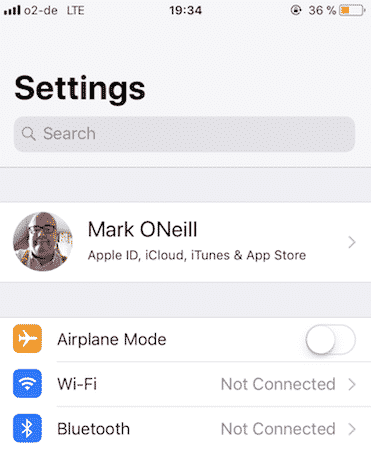 Now choose the network you want to join and go to the password input box. 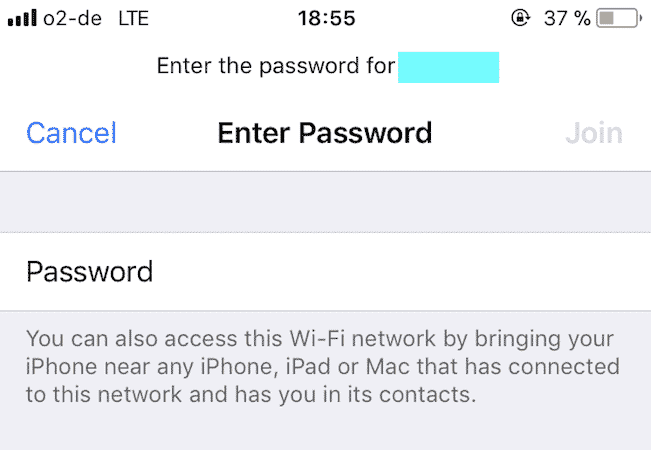 Walk up to the other iOS 11-connected device, the one already in the wifi network. That person will now see this on their phone. I’ve had to do a bit of CIA-style redacting to respect a friend’s desire for privacy. 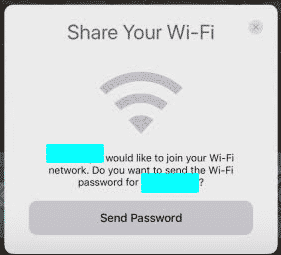 If for any reason they DON’T want to give you access, they can just tap the cross in the top-right hand corner to close the box. But assuming they DO want to let you in, they will just tap “Send Password“.

They will now see this on their phone and you are in.

You don’t actually see the password, so if the wifi network owner has something embarrassing as their password, you will never see it.

As for the network owner, I don’t see any one-click solution to revoking the person’s access at some later date. As far as I can see, the only solution in this scenario would be to change your wifi network password. So be careful who you grant access to.