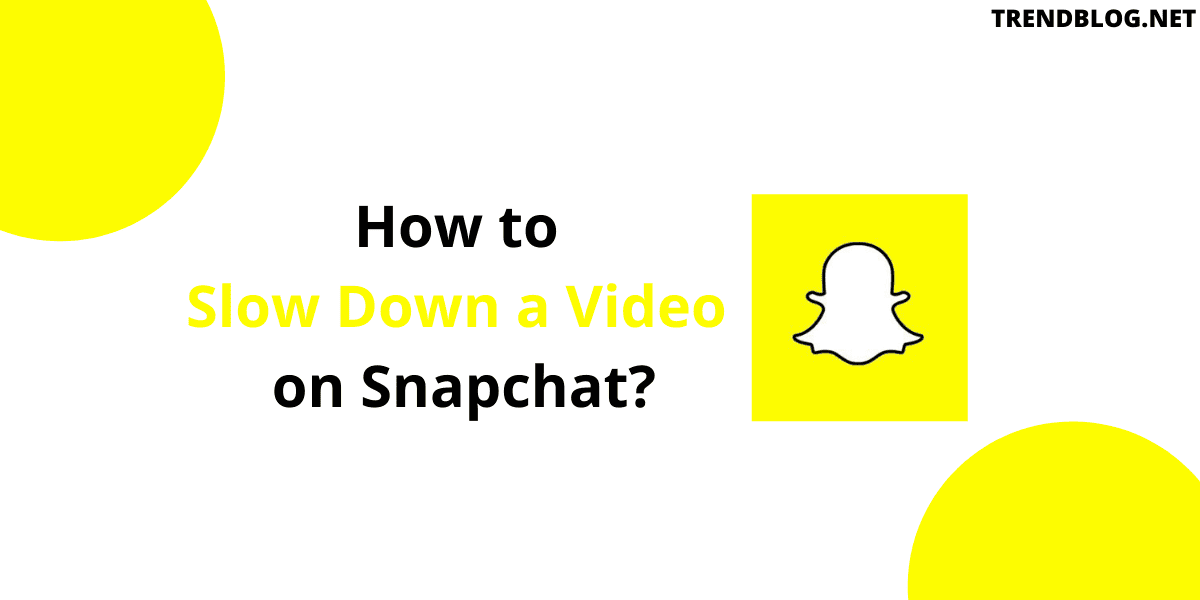 How to Slow Down a Video on Snapchat?

You can slow down videos on Snapchat but it is limited in application. You could only slow down some parts of video but it is quick and easy.

But by using Motion Video FX you have more versatile features and you could slow down the complete video or some parts of it as per your wish. It is available on Android devices.

How to Slow Down a Video on Snapchat Using Slow Motion Video Fx?

It is little tricky so you could follow it step by step.

Choose ‘simple’ option to slow down the entire video

Choose ‘advanced’ option to slow down only specific parts of video.

Read more: How to do a background check on a business. 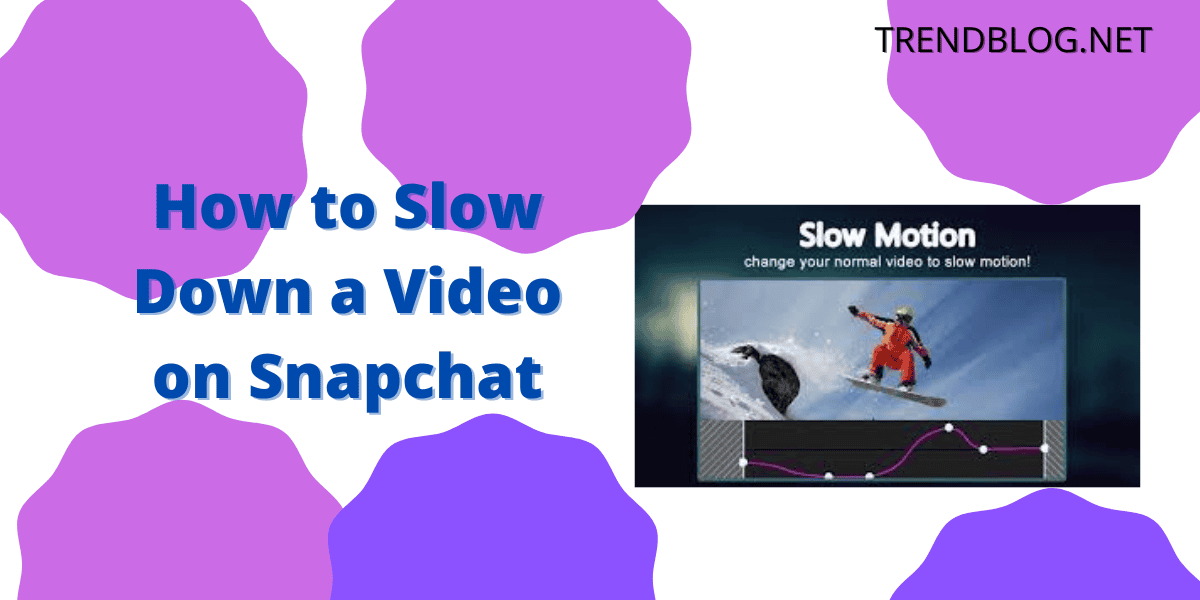 How to Slow Down a Video on Snapchat Using the ‘simple’ Option of Slow Motion Video Fx?

Go to the speed adjustment slider>>

Choose speed between 0.25 and 1.00 to add slow motion effects

How to Slow Down a Video on Snapchat Using the ‘advanced’ Option of Slow Motion Video Fx?

You can customize the slow motion effect now.

Choose the beginning and ending points on of the video which you want to selectively slow down. >>

To adjust speed, move up and down which would help to both speed up and slow down the video. >>

Choose any speed between 0.25 and 1.00 to slow down the video as much or as little as you like.

Just remember to go below the halfway life to slow down the video. You could speed it up by choosing any point above the halfway line.

Once you have reached your desired speed select ‘Save’ >> ‘start processing’>>

Save the video in gallery or share using Snapchat.

How to Slow Down a Video on Snapchat Using Videoshop? 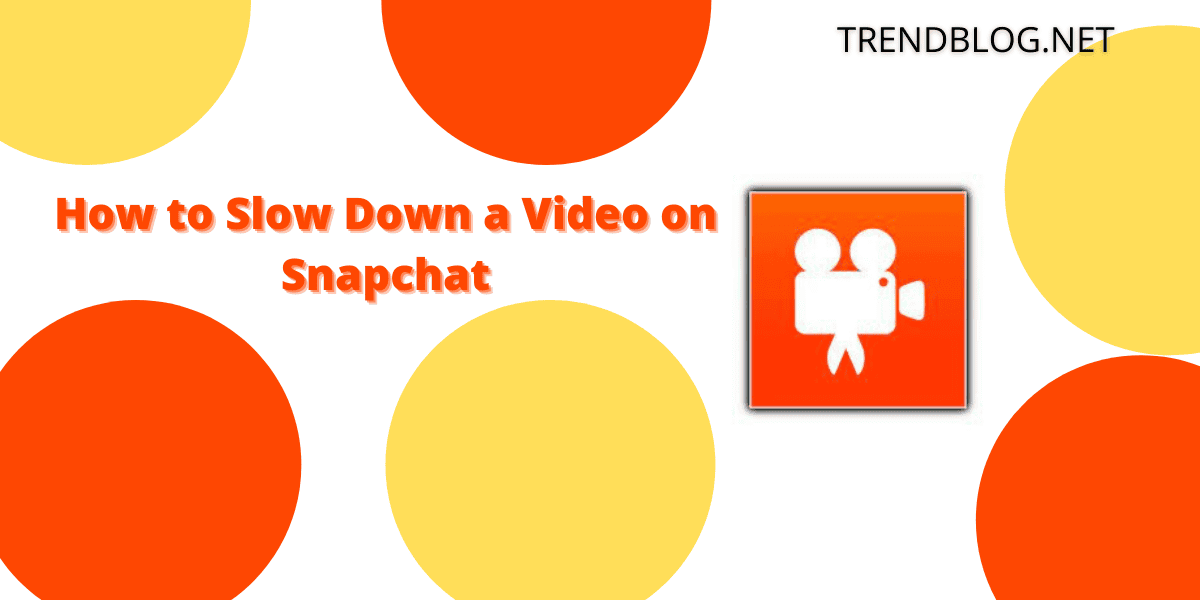 Videoshop is another end user friendly and trendy way to slow down videos on Snapchat and can be downloaded using Android.

Read more: All you need to know about Apple Arcade

Two options to slow down a video on Videoshop:

Record the Video Using Videoshop Then Edit It

Import and Use a Pre-existing Video From Gallery

Select the video from gallery>>

In the toolbar find the icon of  a running man>>

You get a slider>>

By moving the slider to the left you slow it down as much as you can.

If you want to speed it up then move the slider to the right.>>

The video is saved.

You cannot slow down specific parts of the video but slow down the entire video instead but Videoshow has its own advantages like you could edit it as well.

If you are ready to pay $3.99 a month then you could also use Videoshop for further editing like adding sounds, voiceovers, texts trimming and reversing the video. 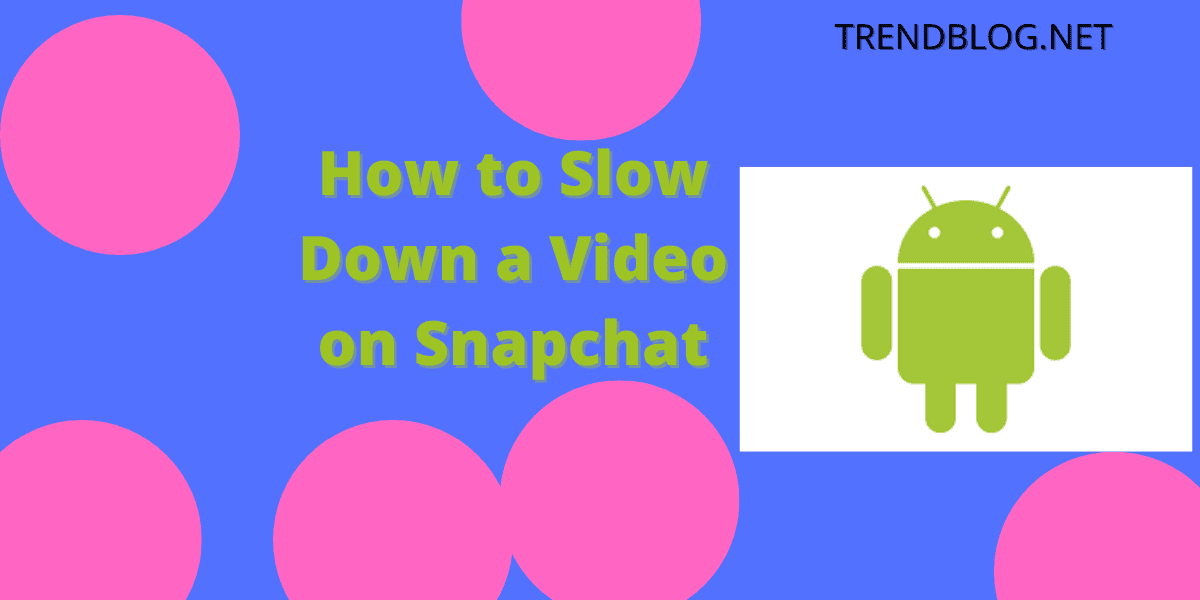 How Do You Slow Down Tiktoks on Snapchat?

This is the same for Android and iOS.

The video has been downloaded in gallery>>

Find the video and select it>>

In the first three swipes you see rabbits but when you swipe right for the fourth time you see a snail.  This means the video has been slowed and you can see this on your screen

How Do You Change the Speed of a Video on Snapchat?

This has already been answered in the article.

How Do You Slow Down a Snapchat Video on Iphone?

Go to Snapchat to record a video or

Keep swiping horizontally to finally see a snail icon on your screen.>>

Your slow motion video has been shared on Snapchat.

What Is Plagiarism and How Can You Avoid It?

How to Add Custom Discord Background Mobile and Pc?